The Indian festival of Ram Navami is celebrated to mark the birth of Lord Ram to King Dasharath and Queen Kausalya in Ayodhya, India. It is celebrated as a spring Hindu festival on the ninth day of Chaitra Navratri which marks the birth of Rama, the seventh avatar of Vishnu.

It is believed that after nine days of Chaitra Navratri, during which the nine forms of Goddess Durga are worshipped, Lord Ram and his three brothers, Lakshman, Bharat and Shatrughan descended to Earth. On this day, people visit temples and pray for peace, prosperity and success from Rama. 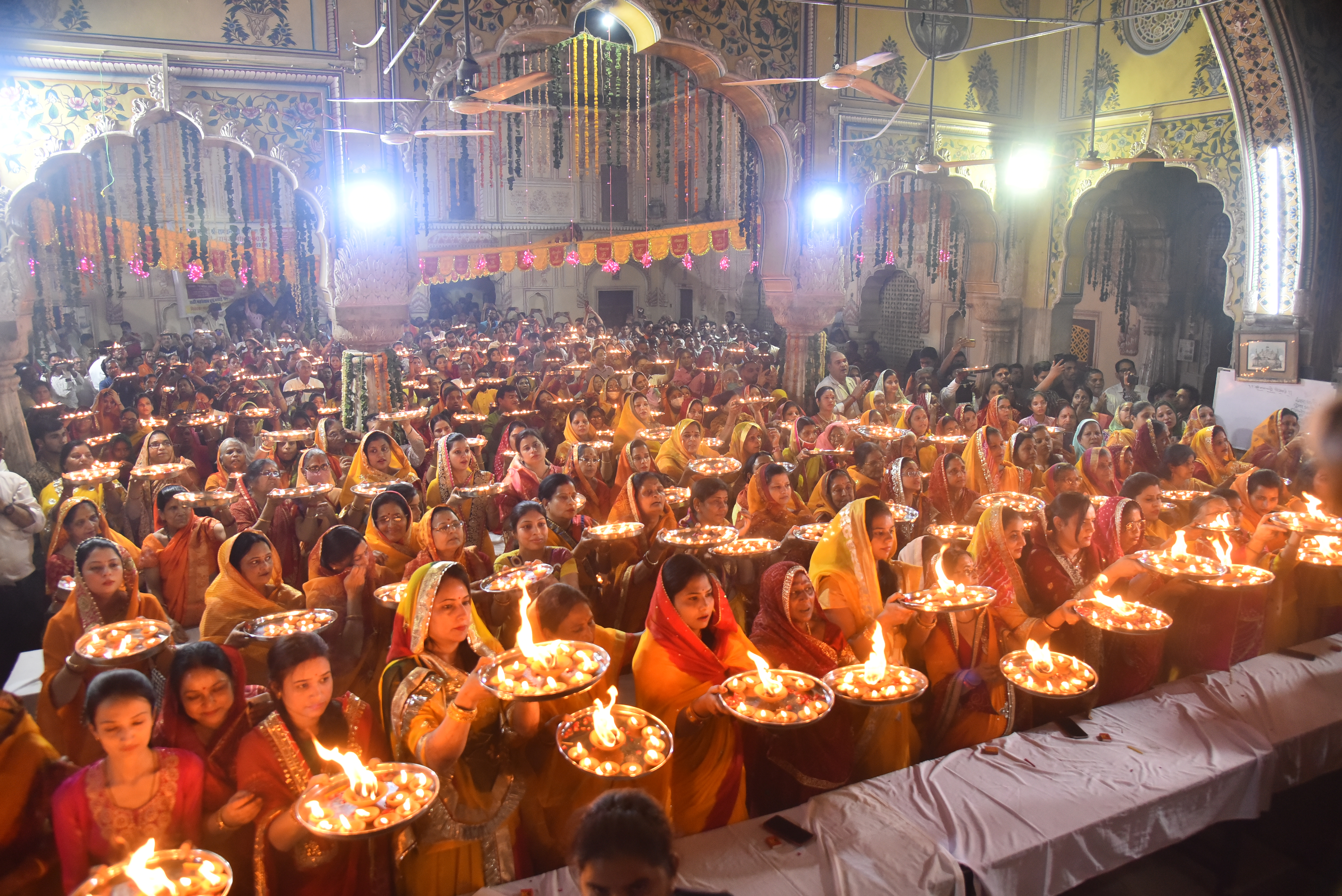 Ram Navami is celebrated on the ninth day of Chaitra Navratri which marks the birth of Lord Rama. Photo courtesy: Pallav Paliwal

The significance of the festival is that it indicates the victory of good over evil and establishment of dharma to beat adharma.

Rama Navami is one of the Hindu festivals that is celebrated by the Indian diaspora with roots in Uttar Pradesh, Bihar, Jharkhand, Telangana, Andhra Pradesh and Tamil Nadu. 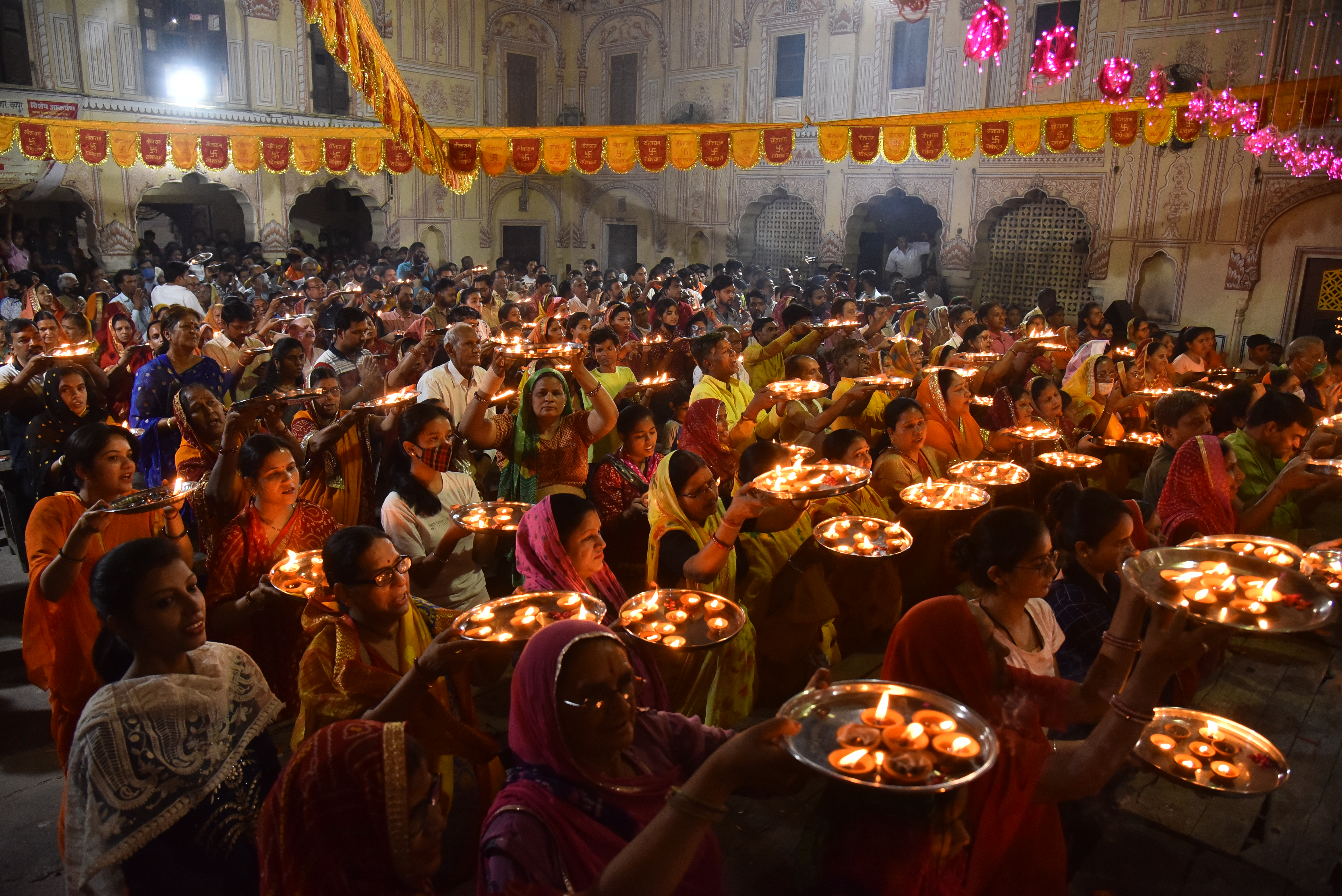 It is believed that after nine days of Chaitra Navratri Lord Rama and his three brothers descended on earth. Photo courtesy: Pallav Paliwal

The day is marked by Rama Katha recitals or reading of Rama stories, including the Hindu epic Ramayana which narrates the tale of Rama. Some Hindus visit a temple while others pray within their homes, and some participate in a bhajan or kirtan with music as a part of puja and aarti. Some devotees mark the event by taking miniature statues of the infant Rama, washing and clothing them, then placing them in cradles. Charitable events and community meals are also organized. The festival is an occasion for moral reflection for many Hindus. Some mark this day by vrata (fasting).