Non-resident Indians (NRIs) from Canada, the US, Britain, and other countries are providing their extended support for Punjab’s February 4 assembly elections in the state.

The diaspora is believed to have an influence on voting prospects in Punjab. Therefore, all the major parties are paying special attention to the NRIs. 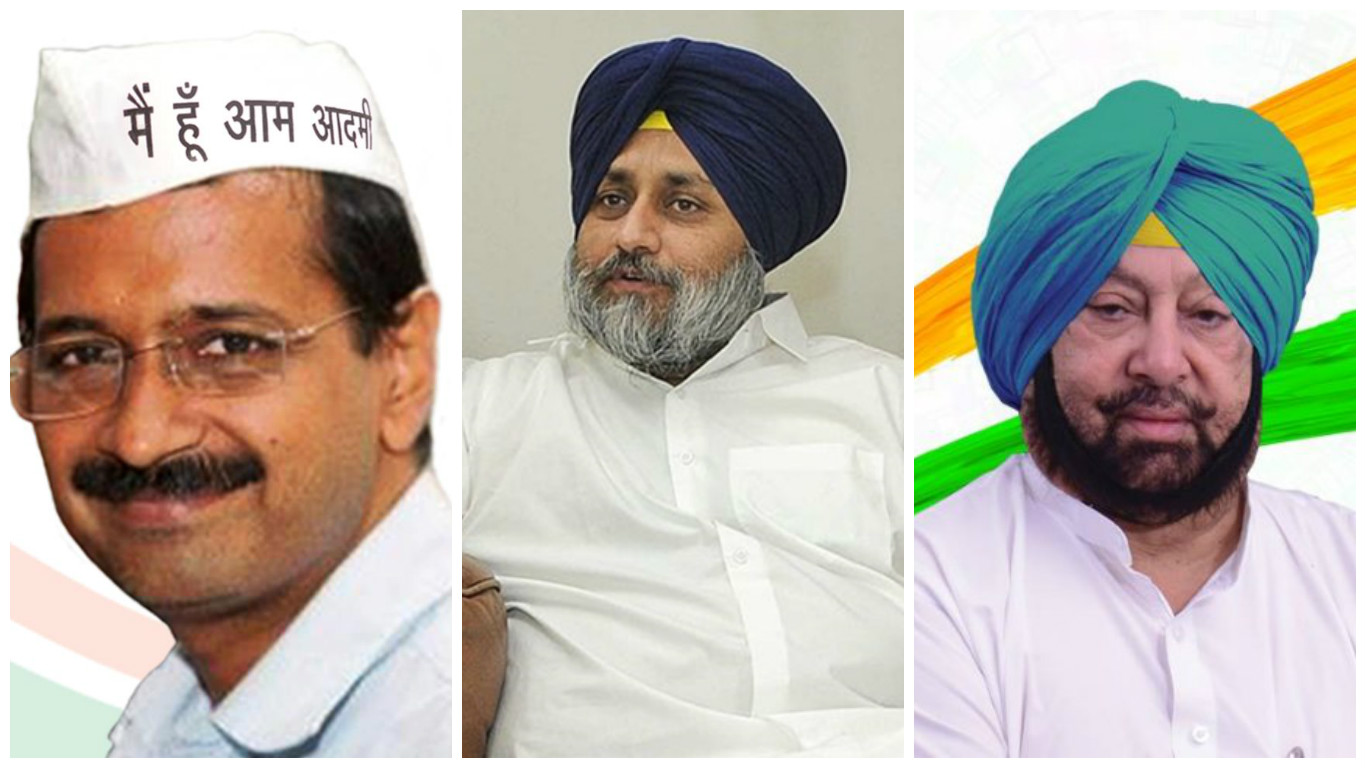 The three leading political parties in Punjab, the Congress, Aam Aadmi Party (AAP) and the ruling Shiromani Akali Dal are getting an extended support from the NRIs in the past.

In fact, top leaders of these parties have travelled abroad in order to woo the Indian diaspora.

Delhi Deputy Chief Minister Manish Sisodia, Sanjay Singh, Kumar Vishwas and other members of the party welcomed the first batch of AAP-supporting NRIs, which landed in Amritsar and Delhi recently.

Amarinder Singh also started a special bus for the NRIs who had come to support the Congress from Britain and Canada, to move around in Punjab and campaign for the party.