The incremental adjustment for students, senior citizens, lower-wage workers and persons with disabilities will be 4 cents.

According to the Public Transport Council (PTC), the fare formula protects commuters’ interests and prevents public transport operators from fully passing down their cost increases to commuters.

There is an increase of between SGD 1 and SGD 5.50 for monthly concession passes, with the adult monthly travel pass increasing by SGD 8.

According to a press statement by the Public Transport Council (PTC), all commuters continue to enjoy up to 50 cents pre-peak discount on train fares when they travel before 7.45 am on weekdays (excluding public holidays).

Here's a summary of the fare adjustments: 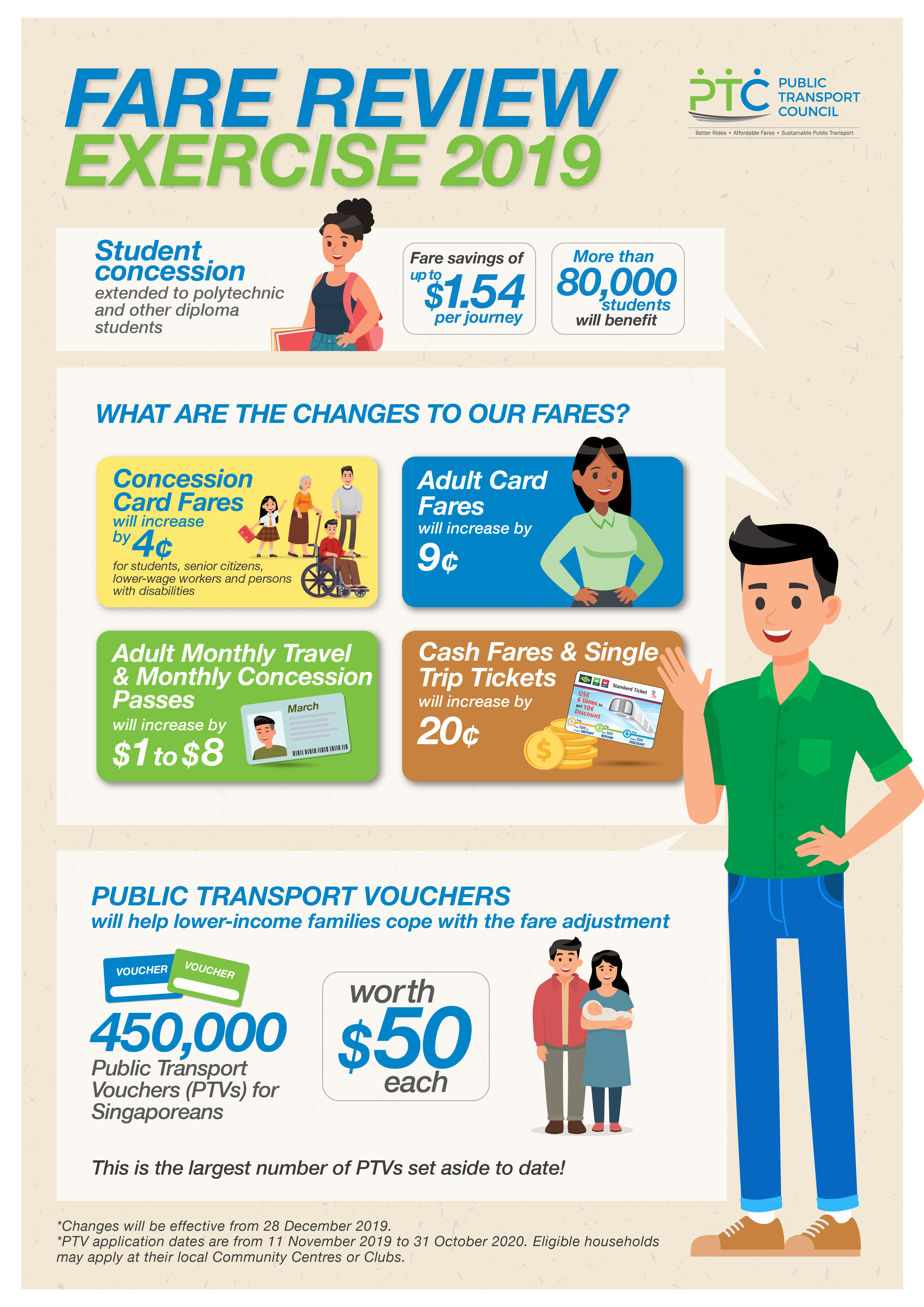 While the hike is one of the largest fare increases in Singapore in recent years, adequate care has been taken to reduce the impact on lower income group.

In addition to a lower increase of 4 cents for concession fares, the Government has also decided to cap the fare adjustment at 4 cents for Lower-Wage Workers (LWW) and people with disabilities. This will increase the discount enjoyed by LWWs from 20% currently to 25% off adult fares, and benefit 211,000 LWWs on the government-funded scheme. 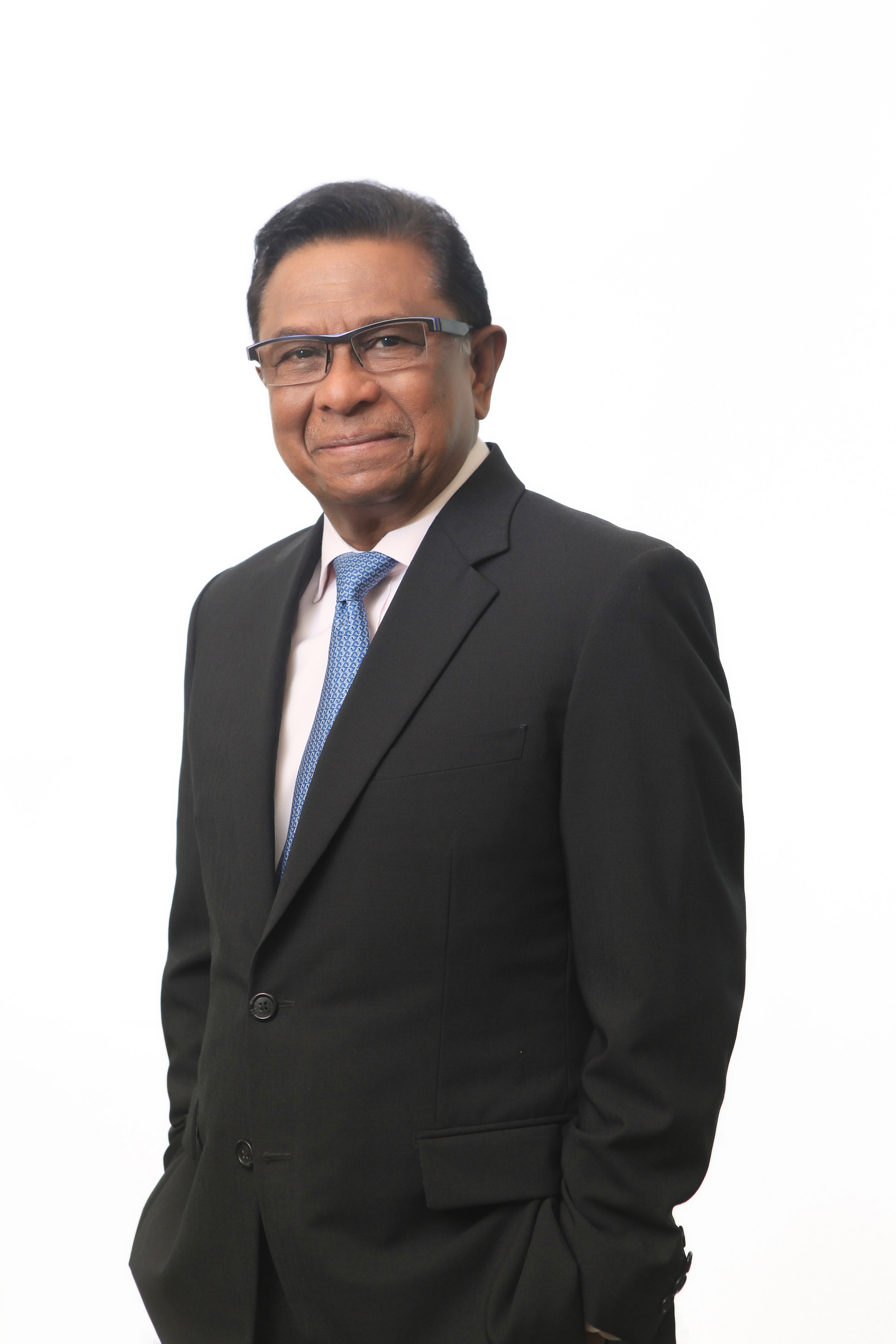 Mr Richard Magnus, Chairman, Public Transport Council, said, “Our bus and rail systems are improving. Public transport systems in many countries face the challenge of narrowing the gap between operating costs and fare revenue. Some of these countries adopt a more purist approach in balancing cost and sustainability. This is not our approach.  The government, public transport operators, and commuters are stakeholders here. We have a transparent and objective fare formula that allows us to cap the fare increase and balance sustainability with fare affordability for Singaporeans. We also considered that the Government continues to finance the public transport infrastructure heavily, and provide financial assistance for the lower-income households. I think we have arrived at an equitable, carefully calibrated and delicate balance in our fare decision.”

The PTC has also said that to further help lower-income households it will mandate SBS Transit and SMRT to contribute about SGD 3.89 million (SGD 1.88 million and SGD 2.01 million respectively), to the Public Transport Fund. This is more than double last year’s contribution of SGD 1.75 million.

Singapore boasts one of the cleanest and most affordable public transport systems in the world. 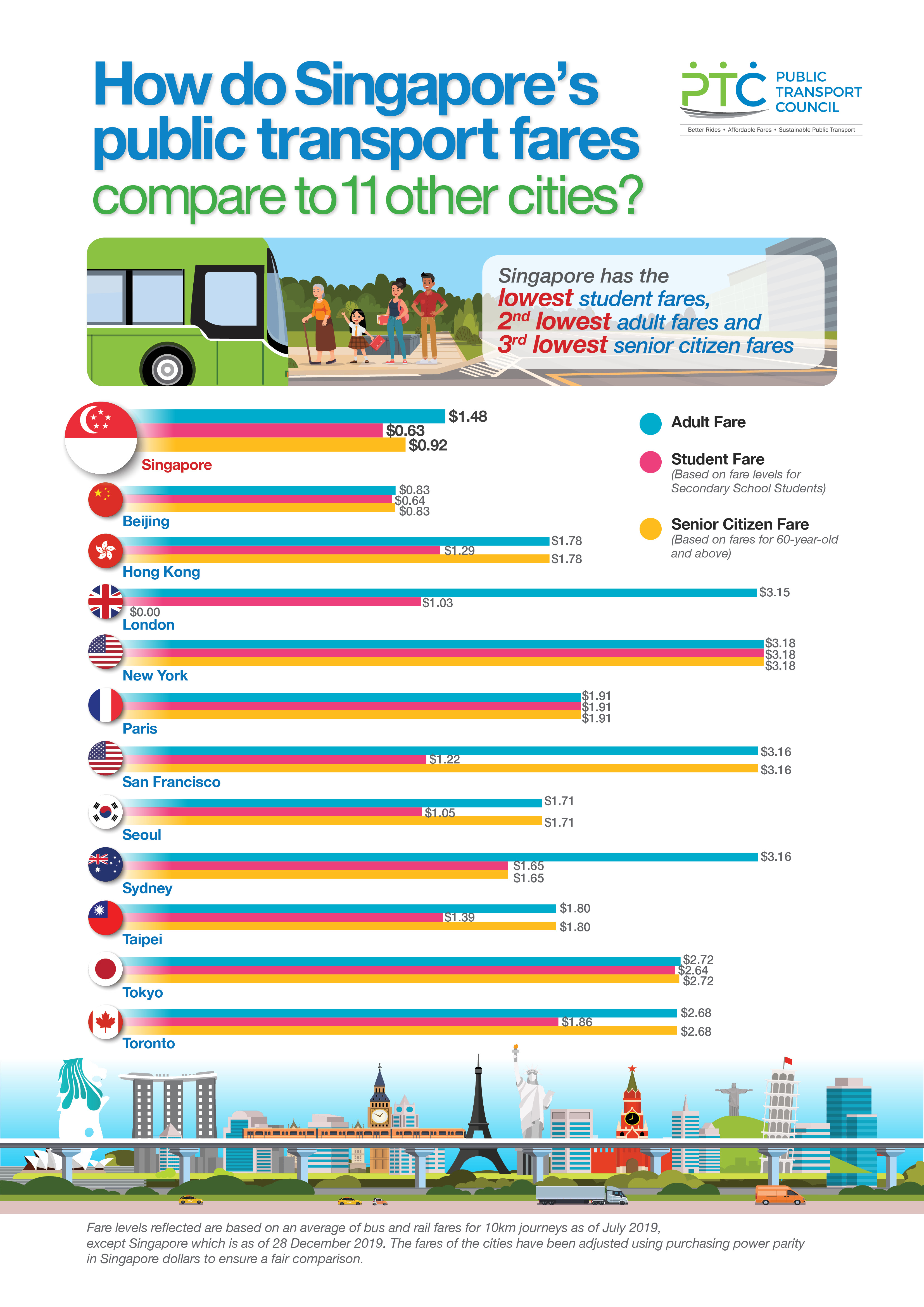