Former President of India Pratibha Patil has been chosen as one of the new members of the Council of Women World Leaders. 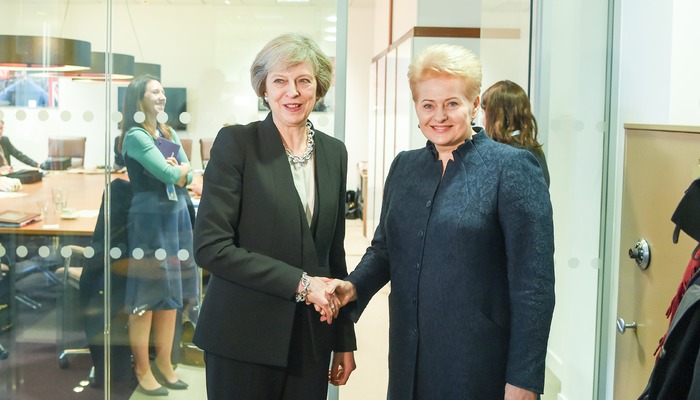 Dalia Grybauskaite, President of Lithuania and Chairman of the Council reportedly feels that to achieve gender equality and other sustainable development goals, the leadership of women is necessary. She said this in relation to the expansion of the members’ list.
With the addition of new members, the Council now has a total of 63 women world leaders. 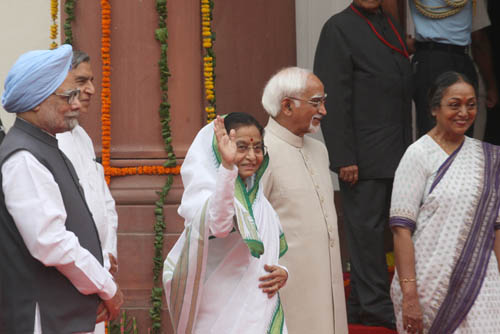 Pratibha Patil is among ten other members who have accepted the invitation to join the council. Photo courtesy: Pratibha Patil official website.

Patil entered politics and joined the Indian National Congress in 1962 as a member of the Maharashtra Legislative Assembly, before becoming deputy chairman of the Rajya Sabha from 1986 to 1988. She had won a seat in the Rajya Sabha in 1985