Former Indian President and Congress statesman Pranab Mukherjee, 84, passed away on August 31 afternoon. The news came in a tweet posted by his son Abhijit Mukherjee. 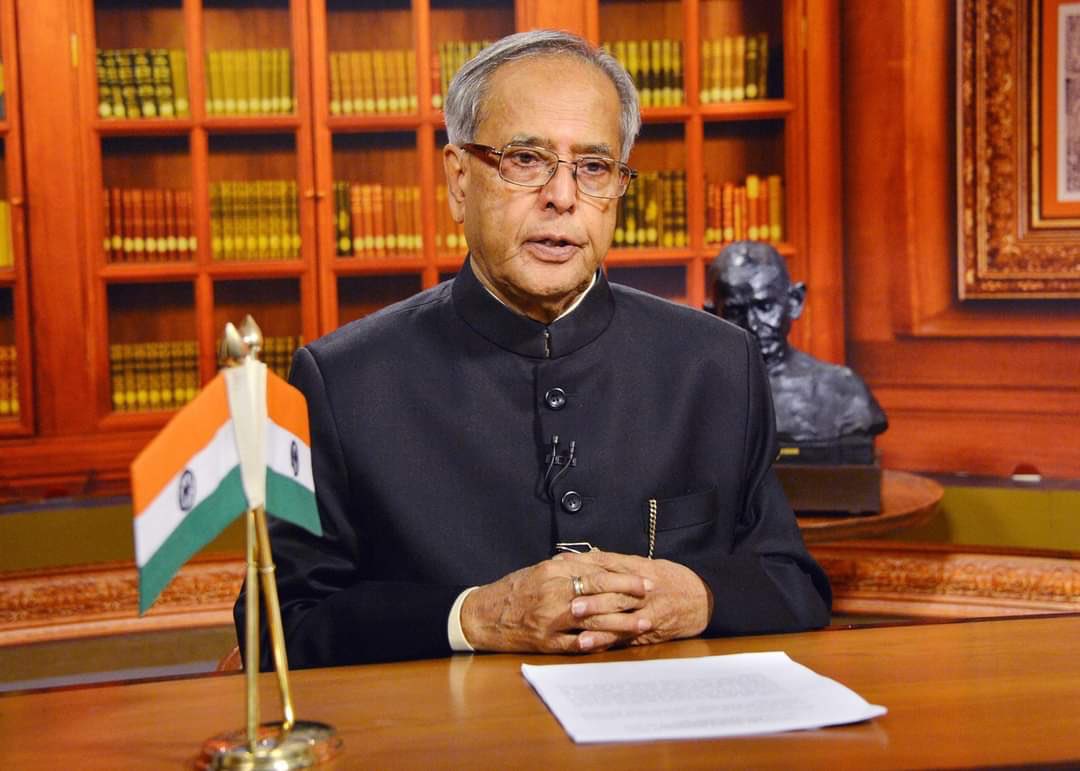 Mukherjee, the 13th President of India (2012-2017), has been one of the nation’s most prominent statesmen during a political career spanning five decades. Photo courtesy: Wikimedia

Mukherjee, the 13th President of India (2012-2017), was one of the nation’s most prominent statesman during a political career spanning five decades. One of the senior-most leaders in the Indian National Congress, he occupied several ministerial portfolios in the Government of India through the course of his political career.

Pranab Mukherjee was born in the small village of Mirati in the Birbhum District of West Bengal to freedom fighters Kamada Kinkar Mukherjee and Rajlakshmi on December 11, 1935. His father was a Congress leader who was jailed several times for his role in India’s struggle for independence.

He was educated at the Suri Vidyasagar College (then affiliated with the University of Calcutta), and he later earned an advanced degree in history and political science as well as a law degree from the university. He was subsequently posted as an upper-division clerk in the Office of Deputy Accountant-General (Post and Telegraph) and became a Lecturer at the university as well as working as a journalist before going into politics.

Mukherjee first ran for public office in 1969 at the age of 35 when he won a seat in the Rajya Sabha (upper house) of the Indian parliament as a member of the Bangla Congress, which soon merged with the Congress Party. In 2004, he contested and won a seat in the Lok Sabha (lower house). He served there until mid-2012, when he was elected President of India. This ended his affiliation with the Congress and he retired from active political life. 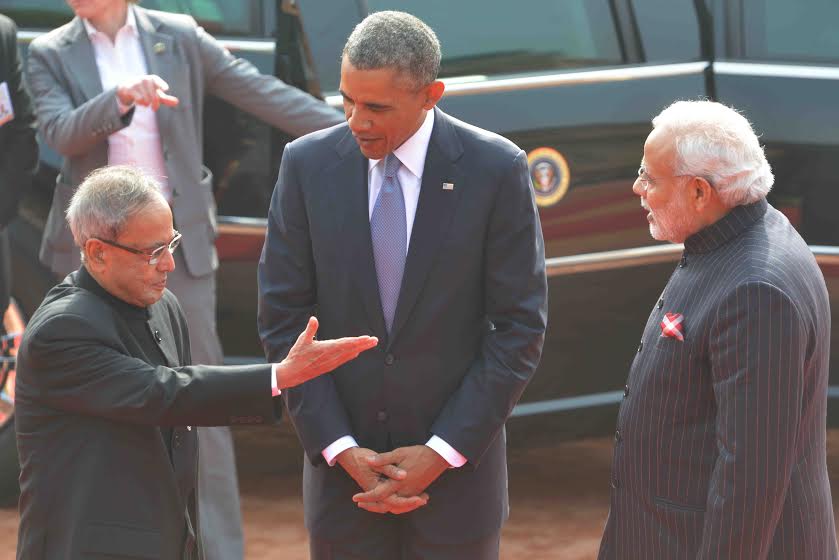 The Congress stalwart served the party and the nation in various capacities over the last five decades in public life and for 37 years in Parliament. He was conferred the Bharat Ratna last year.

Early on in his career in the legislature, Mukherjee became a protégé of Indira Gandhi, prime minister of India in 1966–77 and 1980–84. Under her tutelage, he began in 1973 to fill administrative positions of increasing responsibility in the cabinet, and in 1982 he was named to the important post of minister of finance. 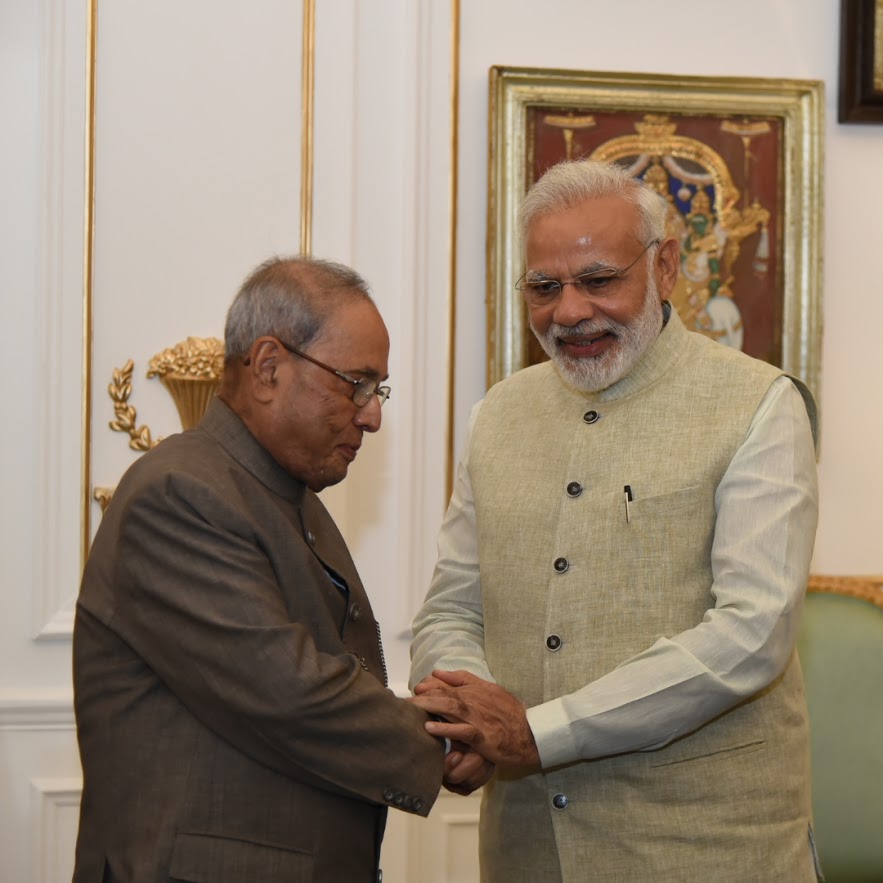 'A scholar par excellence, a towering statesman, he was admired across the political spectrum and by all sections of society,' Indian PM Narendra Modi said, condoling Mukherjee's death. Photo courtesy: Twitter/@narendramodi

Mukherjee was the author of several books, including Beyond Survival: Emerging Dimensions of Indian Economy (1984) and Challenges Before the Nation (1993).

The many other awards and honours conferred on him include India’s second-highest civilian award, Padma Vibhusan in 2008, the Best Parliamentarian Award in 1997 and Best Administrator in India Award in 2011. 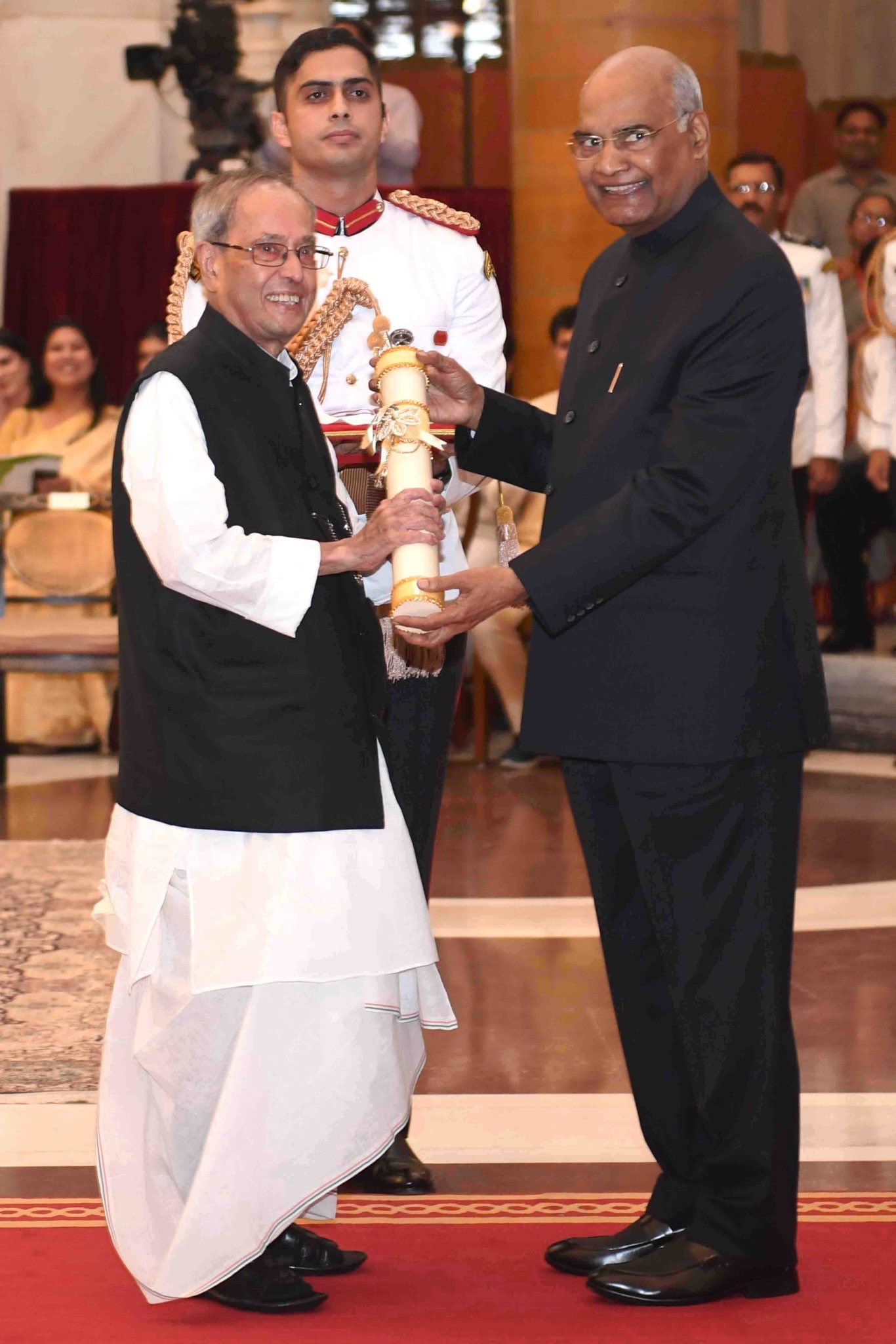 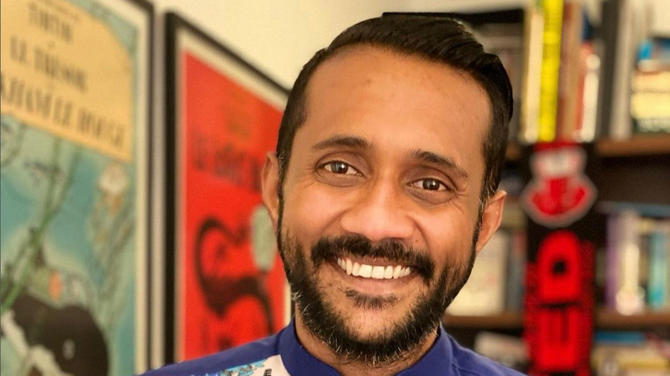 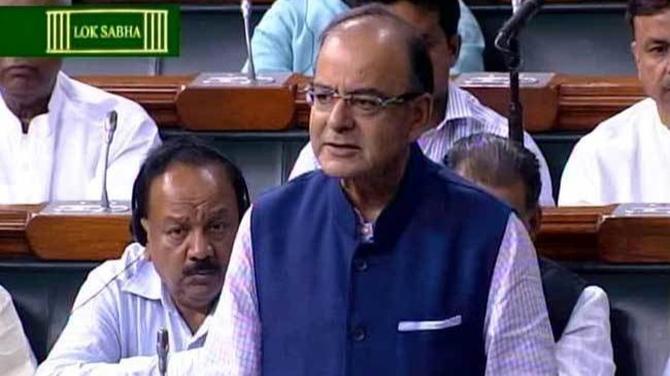 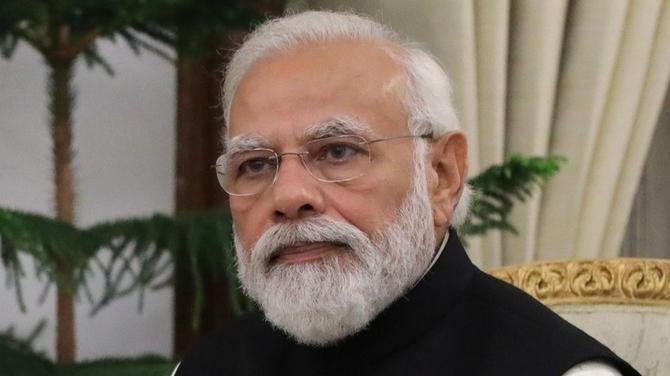