Indian-American Congresswoman Pramila Jayapal has joined more than 200 of her colleagues in filing a lawsuit against US President Donald Trump for violating the Emoluments Clause of the US Constitution.

“Since the day he took office, President Trump has repeatedly violated the Constitution’s Emoluments Clause by profiting from foreign governments without the consent of Congress," said Representative Jayapal in a press statement released on June 21, 2017.

The Emoluments Clause of the Constitution states that “no Person holding any Office of Profit or Trust under [the United States], shall, without the Consent of the Congress, accept any present, Emolument, Office, or Title, of any kind whatever, from any King, Prince, or foreign State.”

President Trump’s businesses have benefited from investments made by foreign governments in Trump properties. Currently, he has conflicts of interest in at least twenty-five countries. 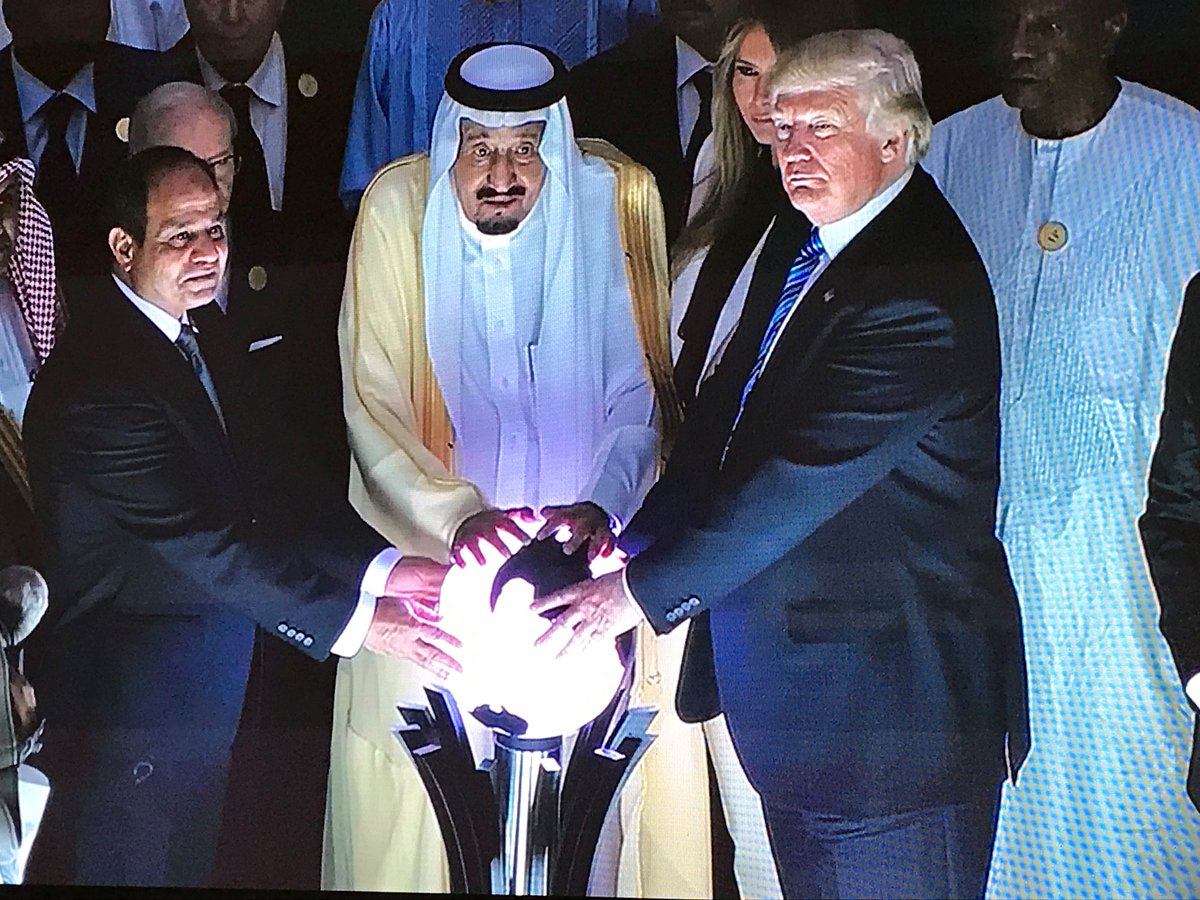 In January 2017, a lobbying firm working for Saudi Arabia spent $270,000 on rooms and other expenses at President Trump’s Washington hotel after Inauguration Day. Last month, Trump made Saudi Arabia the first country he visited as president and completely ignored their human rights violations.

Since Trump became president, the Chinese government swiftly granted preliminary approval of 38 new trademarks worth millions to Trump and one of his companies. President Trump has gone soft compared to previous rhetoric about China and reversed course on a campaign promise to label China a “currency manipulator.”

This pattern of behavior, Jayapal said, is shocking and disturbing.

"Stymied from playing our constitutional oversight role by Republicans, we must seek accountability in the courts," she added. “When a president acts as though he is above the law, our democracy is deeply shaken and our country slides toward autocracy.”

“The Constitution is clear,” Jayapal continued. “It was written to prevent abuses of power, and I am confident that justice will prevail over the president’s flagrant lawbreaking.”