Indian Prime Minister Narendra Modi is set to make the inaugural speech at the India Global Week 2020 organised in the United Kingdom tomorrow. 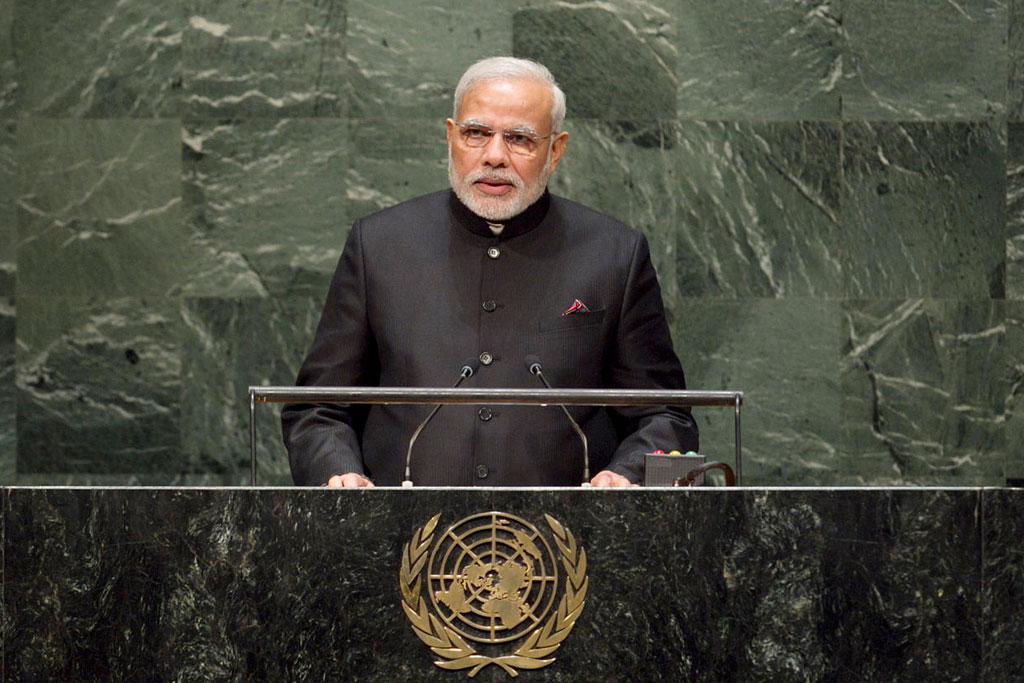 The India Inc. Group said that around 75 scheduled sessions during India Global Week 2020 between July 9 and 11. Photo courtesy: Wikimedia

“As the world battles to emerge out of the shadows of COVID-19, India with its immense talent pool, its technological prowess, and growing appetite for leadership has a central role to play in global affairs. I am sure the Indian Prime Minister’s message to the world will resonate with the #BeTheRevival: India and a Better New World theme of India Global Week," said Manoj Ladwa, Chairman and CEO of the India Inc. Group, the UK-headquartered media house behind the annual event.

On the UK side, Prince Charles will be making a special address at the event and the British government is lining up a high-profile set of speakers, including Foreign Secretary Dominic Raab, Home Secretary Priti Patel, Health Secretary Matt Hancock and International Trade Secretary Liz Truss.

Gaitri Kumar will also be addressing the event later this week, among her inaugural engagements as the new Indian High Commissioner to the UK.

The India Inc. Group said that around 75 scheduled sessions during India Global Week 2020 between July 9 and 11 will cover subject areas such as geopolitics, business, emerging technologies, banking and finance, pharma, defence and security, and arts and culture.