Piyush Gupta among 18 appointed on Enterprise Singapore board

Piyush Gupta, Director and CEO, DBS Bank, Vivek Kumar, Assistant Director-General, National Trades Union Congress (NTUC), Dilhan Pillay Sandrasegara, Deputy CEO, Temasek International and Viswanathan Shankar, CEO of Gateway Partners are four business leaders of Indian-origin among 18 to have been appointed on the board of the new government agency Enterprise Singapore. The declaration of the appointment was made today by the Ministry of Trade and Industry (MTI). 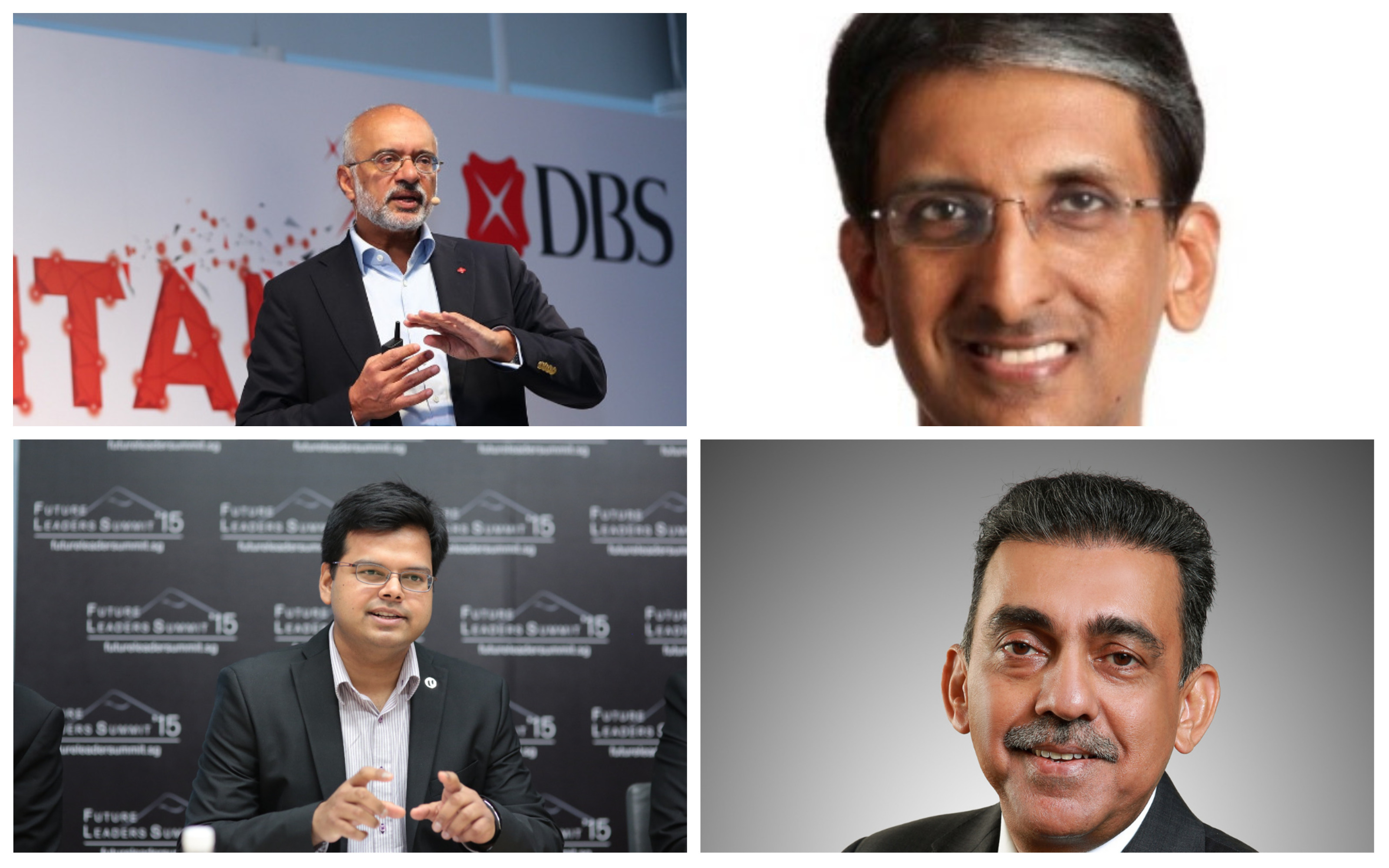 Four Indian-origin persons have been appointed board members to government agency Enterprise Singapore.

Other board members of the Enterprise Singapore are:

Board members will work closely with Peter Ong and Png Cheong Boon in providing greater support and assistance to Singapore companies looking to equip themselves with new capabilities, innovate and expand overseas. Here is a quick look at the careers of the four board members of Indian origin.

Piyush Gupta needs no introduction as he is a prominent member of the Indian community in Singapore. He is the Chief Executive Officer and Director of DBS Group which has the reputation of being Southeast Asia’s largest bank and Asia’s safest bank. Prior to joining DBS, Gupta was Citigroup’s Chief Executive Officer for South East Asia, Australia and New Zealand. 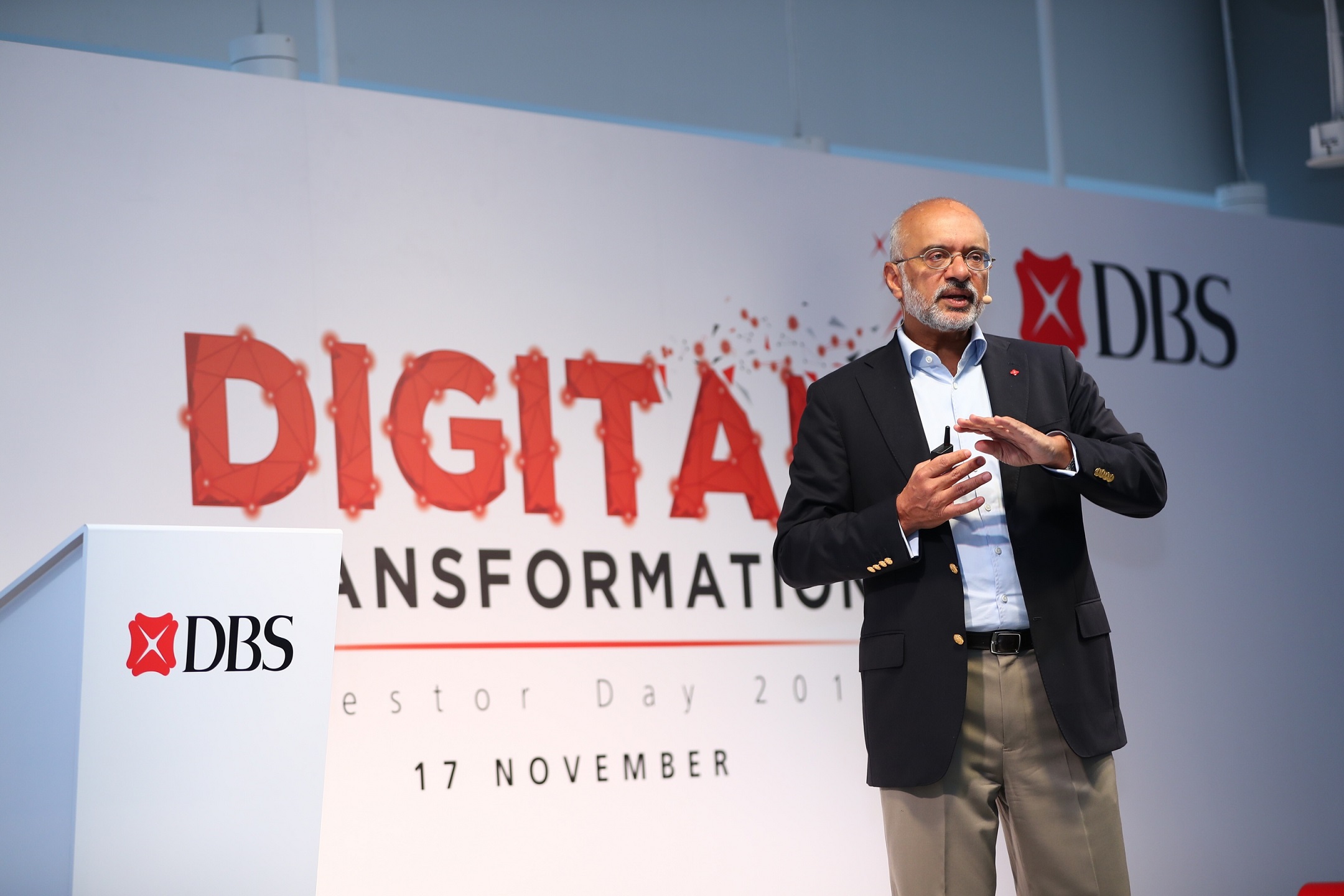 Piyush started his career with Citibank in India in 1982 and over the years, he held various senior management roles across Citi's corporate and consumer banking businesses. He was also Citi's Country Officer for Indonesia, Malaysia and Singapore respectively.

Presently, Piyush Gupta is a member of the Executive Committee of the Institute of International Finance, Washington. He also sits on the boards of The Institute of Banking and Finance, Dr Goh Keng Swee Scholarship Fund and National Research Foundation, Prime Minister’s Office. He is also the Chairman of The Association of Banks in Singapore and Sim Kee Boon Institute for Financial Economics Advisory Board. 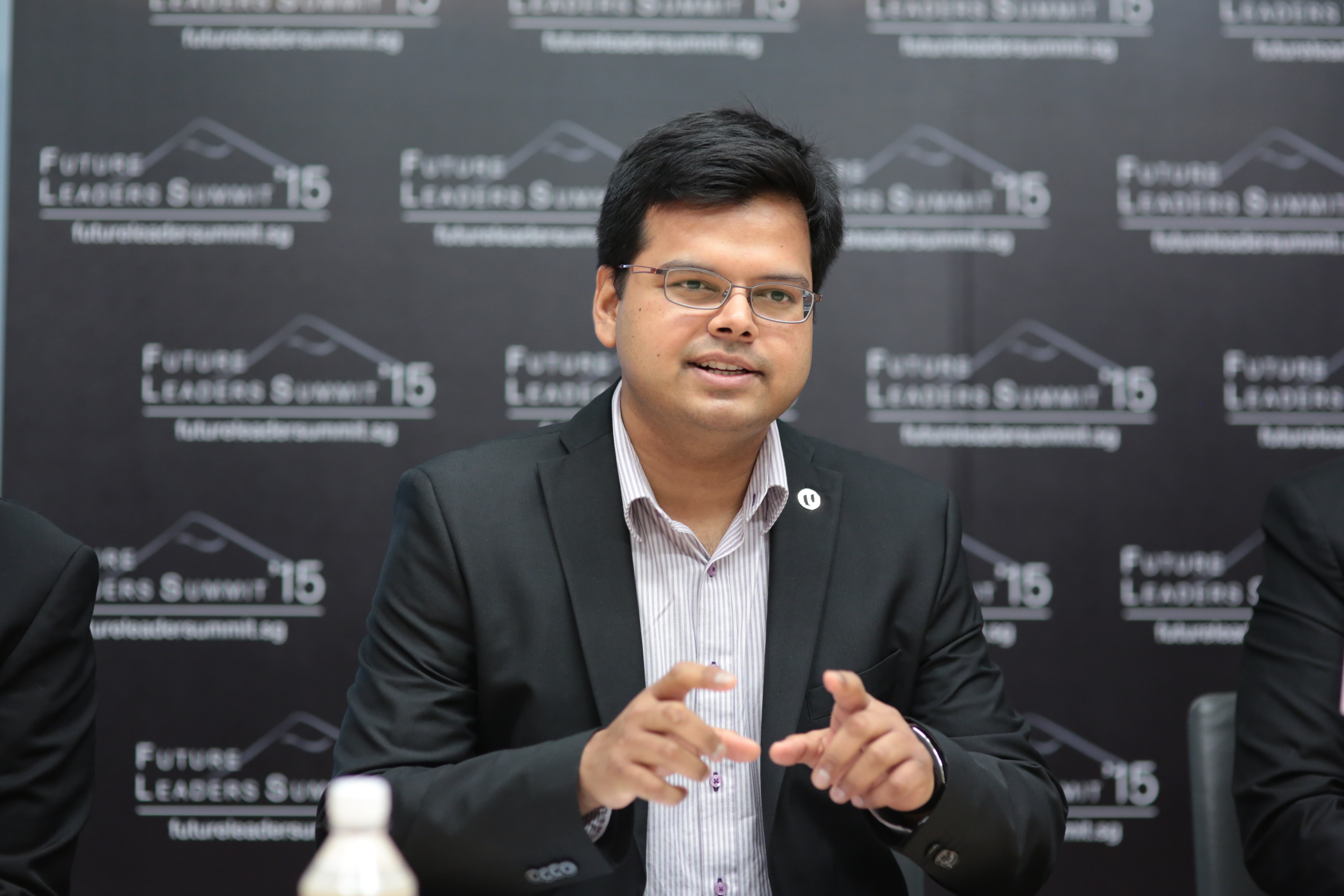 Vivek Kumar is also a recognised face of the Indian community in Singapore. He is Assistant Director-General of the National Trades Union Congress (NTUC) and is also the Director of U Startup, U Associate, U Future Leaders and U PME.

“Under his leadership, his team grows the Labour Movement and builds relationships with 3Generation NTUC members and networks, together with NTUC-affiliated unions and associations, NTUC Social Enterprises, NTUC U Associate professional guilds & professional groups such as startups & technopreneurs,” stated the press release issued by MTI.

In addition to this, he is also the honorary Chairman of the Asia-Pacific Advisory Board of Global Chief Marketing Officer (CMO) Council. 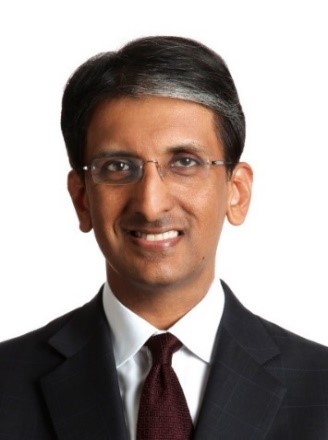 Dilhan Pillay Sandrasegara is currently the Deputy Chief Executive Officer at Temasek International and joined the company in September 2010. Before joining Temasek, he was a corporate lawyer and the Managing Partner of WongPartnership LLP, a leading law firm in Singapore with offices in China, Abu Dhabi and Qatar.

In addition to this, he also serves on the boards of the Singapore Management University, Singapore Institute of Legal Education, National Research Foundation in Singapore, Singapore Innovate Pte. Ltd. and certain subsidiaries of Temasek Holdings (Private) Limited. 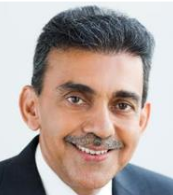 Viswanathan Shankar is the Chief Executive Officer of Gateway Partners, a private equity fund focused on markets in Africa, Asia and the Middle East.

Before joining Gateway Partners, he was with Standard Chartered Bank as its Group Executive Director and Chief Executive Officer for Europe, Middle East, Africa and Americas.

He currently sits on the Advisory Board of the Institute for Societal Leadership, Singapore Management University. He was a Board member of the Inland Revenue Authority of Singapore from 2007 to 2013, term trustee of Singapore Indian Development Association from 2008 to 2017 and a member of the Economic Strategies Committee (Singapore) and Committee for Development of Accounting Sector (Singapore) from 2009 to 2010.