American rapper Pitbull, who was slated to perform in Singapore on May 27 at the Suntec Convention Centre, has cancelled his Asian tour. 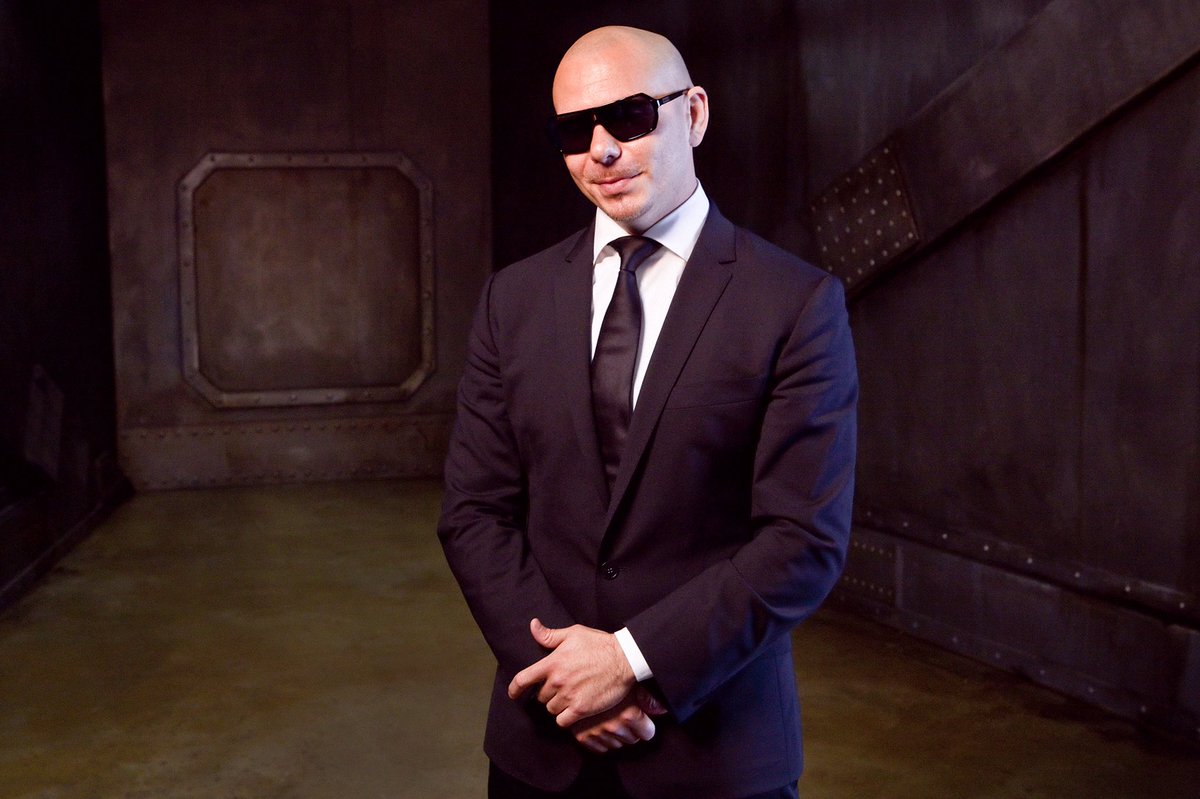 “It is with great regret that Pitbull will not be able to perform the Climate Change Tour in Asia due to scheduling conflicts,” according to a press release from concert promoter Live Nation Lushington.

“The artist deeply apologises to his supportive fans and hopes to come to Asia in the future.”

The Singapore show for Pitbull - Climate Change Tour on 27 May has been cancelled. Please visit https://t.co/XgHXkUpITI for more details.

On the other side, music fans in Singapore snapped up all available tickets for Ed Sheeran’s two shows in November within a few hours of sales starting. 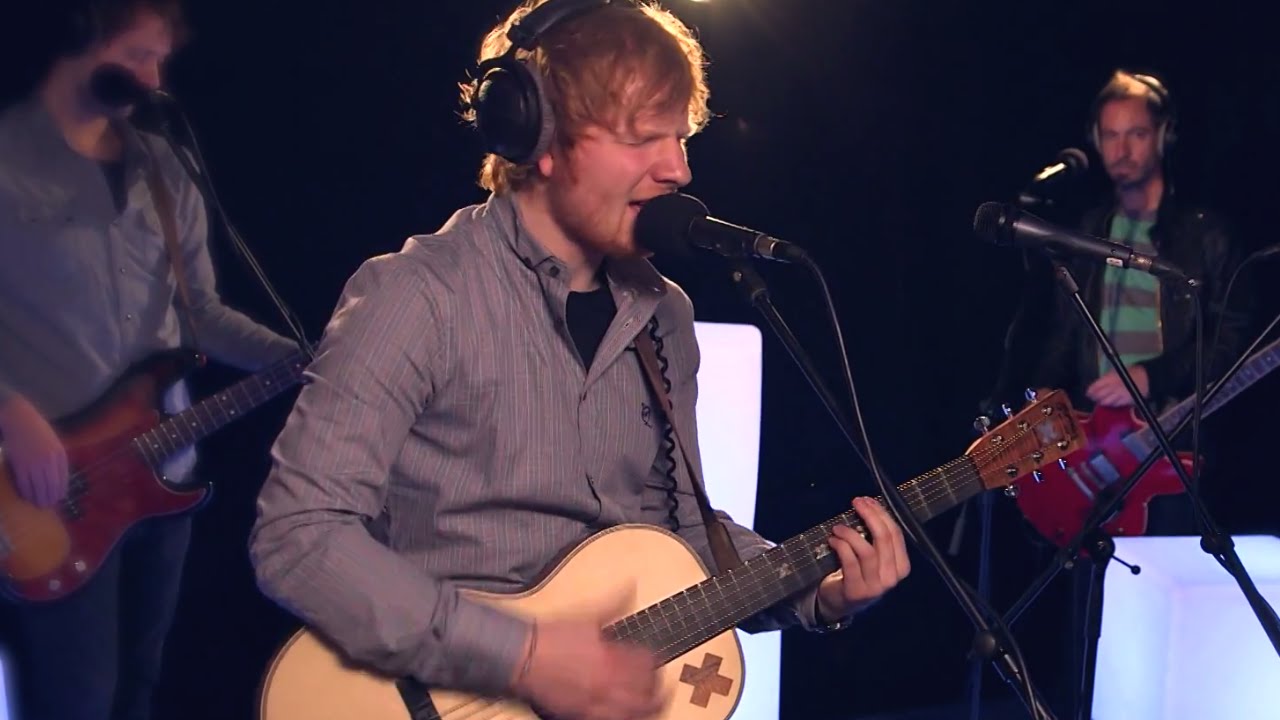 Tickets for the original November 11 show date sold out within 40 minutes of going on sale, and a second date was quickly added for the following day. Tickets for the second show went on sale at 11 am and were declared sold out by Sportshub Tix at 1 pm. The Thinking Out Loud singer will also be performing in Dubai and Kuala Lumpur, and other Asian venues will be announced shortly, according to the organiser.

Organisers of the Pitbull show said full refunds for tickets will be available from May 12. Those who purchased tickets via APACtix with a credit card will receive an automatic refund. Those who used APACtix to purchase a ticket by cash or Nets are asked to proceed to APACtix at the Singapore Indoor Stadium with their physical tickets and photo IDs to receive a refund. Those who purchased tickets via Sistic will receive a refund through the original mode of payment, said concert promoters. Purchases made by credit or debit cards will be automatically credited to the same card.