According to media reports, billionaire Elon Musk, in his first big move following his USD 44 billion acquisition of Twitter after over six months of public drama, immediately fired the former Chief Executive Officer Parag Agrawal along with several other top executives.

Musk became Twitter Inc's owner yesterday, firing top executives and providing little clarity over how he will achieve the lofty ambitions he has outlined for the influential social media platform. 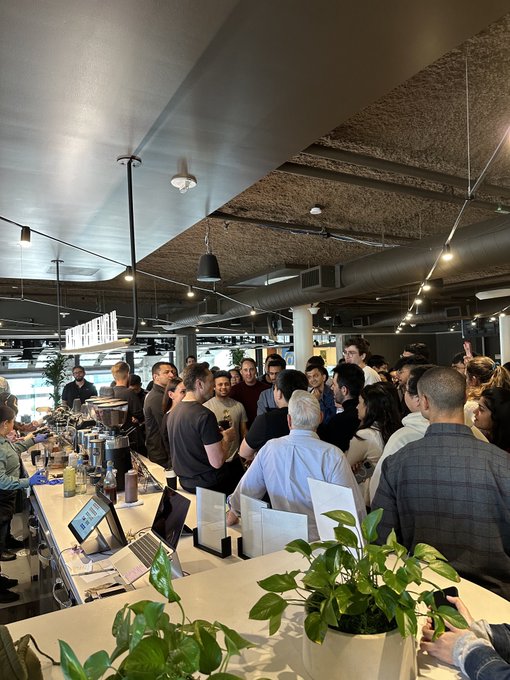 "The bird is freed," he tweeted, referencing Twitter's bird logo in an apparent nod to his desire to see the company have fewer limits on content that can be posted.

The CEO of electric car maker Tesla Inc has, however, also said he wants to prevent the platform from becoming an echo chamber for hate and division.

"Twitter obviously cannot become a free-for-all hellscape, where anything can be said with no consequences!" Musk said in an open letter to advertisers on Thursday.

Elon Musk terminated Twitter Chief Executive Parag Agrawal, Chief Financial Officer Ned Segal and legal affairs and policy chief Vijaya Gadde, according to people familiar with the matter. He had accused them of misleading him and Twitter investors over the number of fake accounts on the social media platform.

Agrawal and Segal were in Twitter's San Francisco headquarters when the deal closed and were escorted out, the sources added. 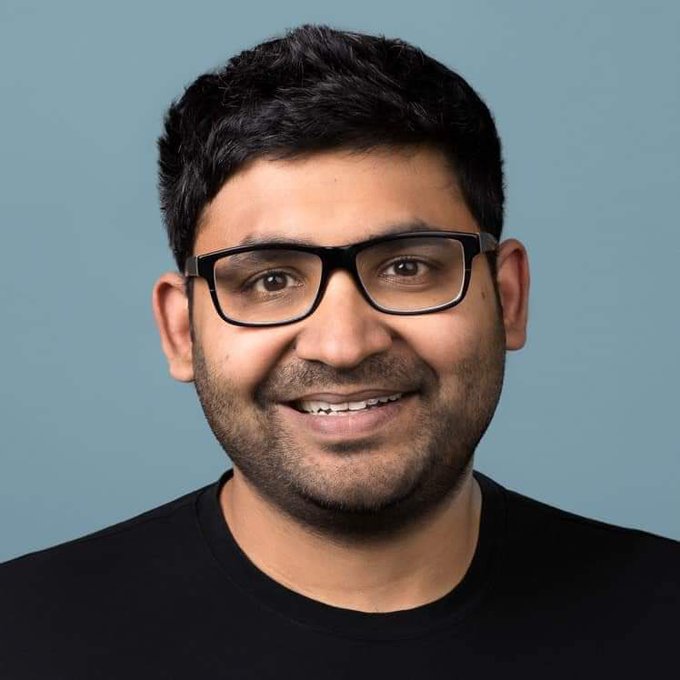 Agrawal had joined Twitter over a decade ago when there were fewer than 1,000 employees at the company. Photo courtesy: Twitter

Research firm Equilar had calculated Agrawal's potential severance package at around USD 42 million (INR 3,457,145,328) if he was terminated within 12 months of a change in control at the social media company.

Agrawal, previously Twitter's chief technology officer (CTO), was named CEO in November last year. An IIT Bombay and Stanford alumnus, Agrawal had joined Twitter over a decade ago when there were fewer than 1,000 employees at the company.