'Padmavati' trailer out, stars leave you breathless in short preview 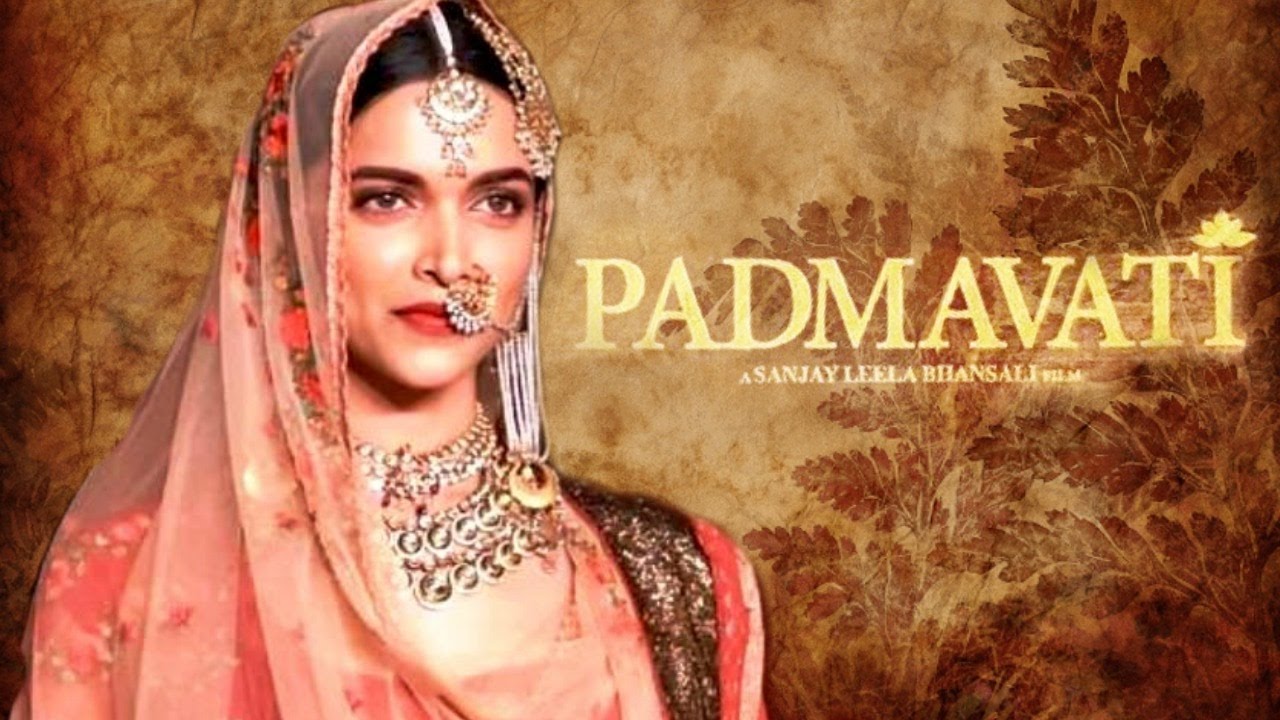 Deepika Padukone as Rani Padmini, Ranveer Singh as Alauddin Khilji and Shahid Kapoor as Rawal Ratan Singh in the Padmavati trailer will leave you stunned and impatiently waiting for the film’s release.

Directed by Sanjay Leela Bhansali, Padmavati is one of the most awaited films of 2017.

The film’s trailer shows the love story between Shahid and Deepika’s characters. But it is Ranveer’s character that takes the cake. The grey shades of his character are brought out by his menacing eyes and one can certainly say that he will walk away with all the accolades for this one. Ranveer Singh’s mannerisms look completely in tune with his character. Much like all of SLB’s films, the sets and the costumes in this one are extravagant.

This is the BEST trailer ever!!! Goosebump alert! December seems so far way!!!! #PadmavatiTrailer MINDBLOWING! https://t.co/6NgmiCPLwg

The film’s large scale and grandeur have been the talking point about and looking at the promo, it feels like SLB has delivered another onr of his long-standing traditional blockbusters. The looks of the three lead characters have already received a lot of love from the audience. 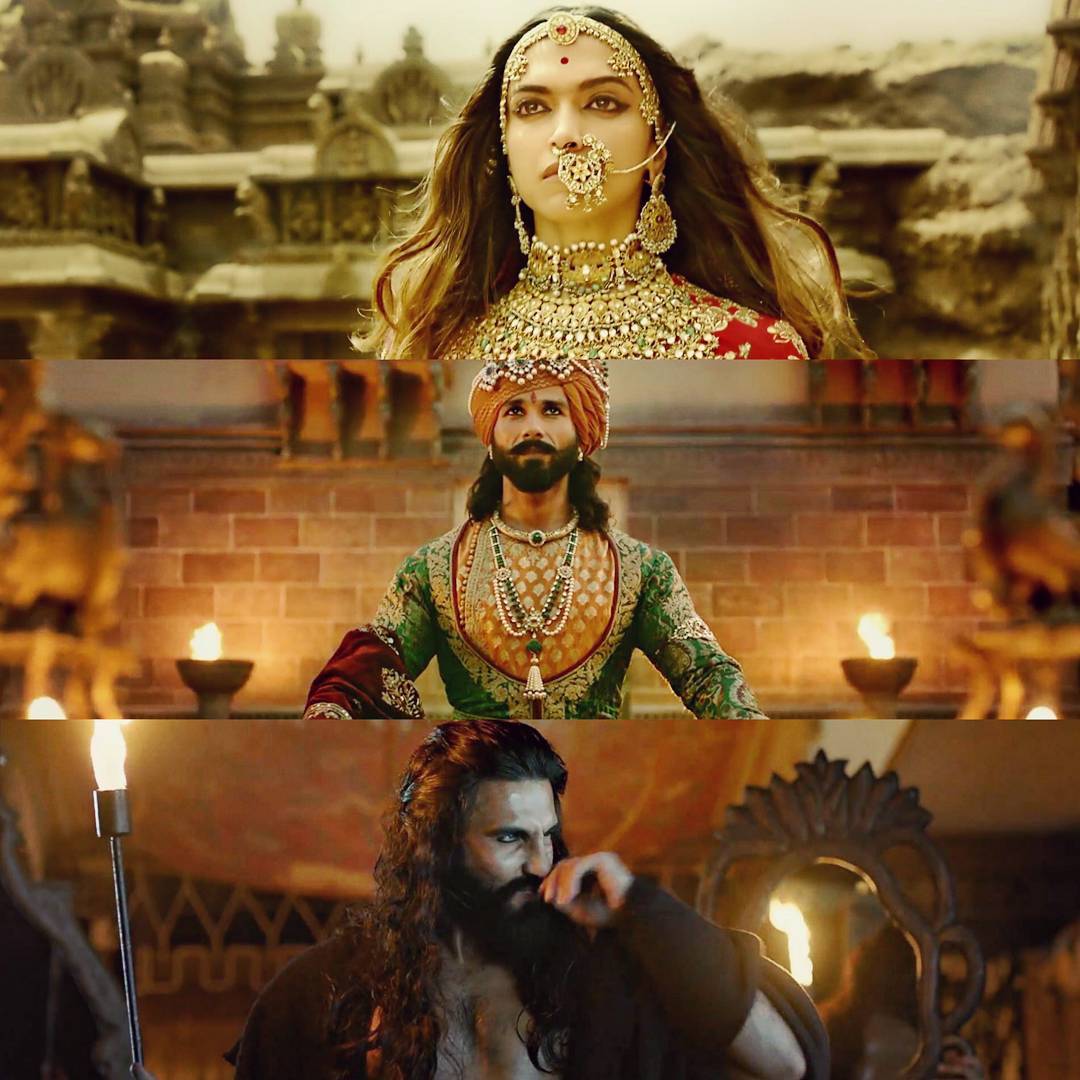 The film is slated for a December 1 release.