Showing the widespread nature of the Indian diaspora, the Ministry of External Affairs’ (MEA) latest census showed that overseas Indians live in 208 countries around the world. 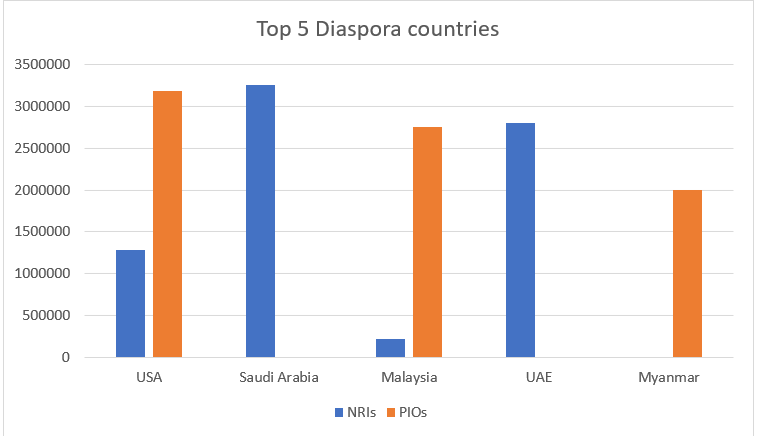 There are only three countries where there are no Indians: right across the border in Pakistan, San Marino and in the Holy See in Vatican City.

The islands of Micronesia has a lone person of Indian-origin citizen out of a population of 1.05 lakh in 2016, according to the World Bank.

There are 31.23 million Indians scattered across the world, estimates the MEA. Of these, 13.3 million are Non-Resident Indians (NRIs), while almost 18 million are Persons of Indian origin (PIOs).

The United States of America boasts the largest Indian community of any country, numbering 44.6 lakh. Of these, 12.8 lakh are NRIs while the rest are PIOs. In 2016 Indians in US had become 1 per cent of the population of the country. 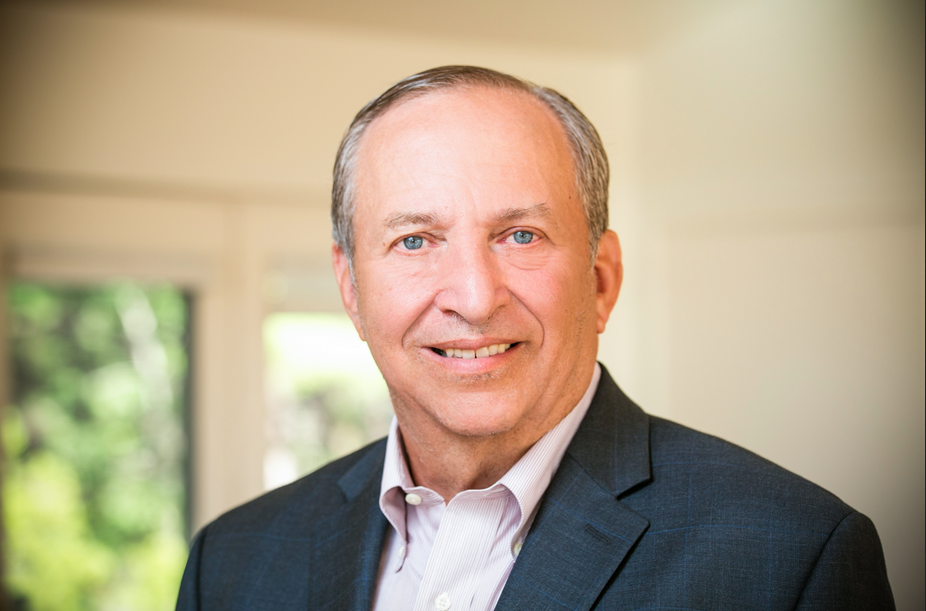 Progress made by Indian Americans is acknowledged by political bigwigs as well, Larry Summers, Former President, Harvard University; Former U.S. Treasury Secretary has said in the past, “No political issue is hotter than immigration. And no immigrant group has been more successful than Indians in the United States. This landmark work is the first comprehensive study of the Indian immigrant experience. It deserves close attention from all those concerned not just with the future of Indian communities but with America’s future.” 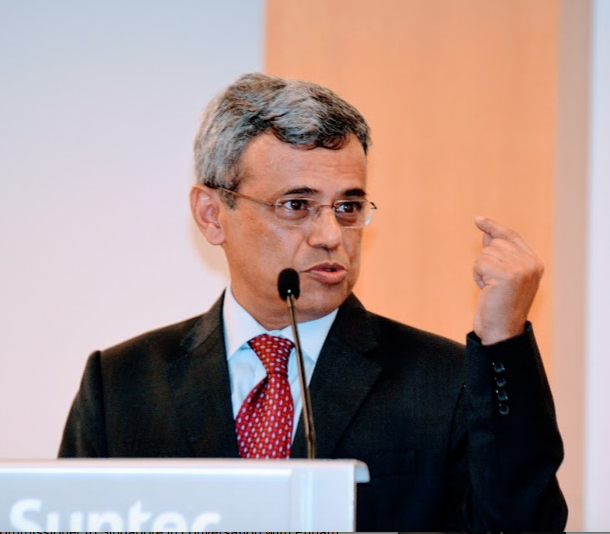 Indian community in Singapore has also done exceptionally well. Indians, as a race, form 9.1 per cent of Singapore's population of 5.61 million, as per the 2016 study of population by Singapore Department of Statistics (DOS). "Indian community of Singapore is a vibrant one. It has an outstanding presence of professionals from many prestigious Indian institutes and have contributed tremendously in advancing India Singapore relations." Jawed Ashraf, High Commissioner of India to Singapore had said to Connected to India in an interview.

Saudi Arabia tops the list of countries with most NRIs, at 32.3 lakh. In a reply before the Lok Sabha, the MEA provided a detailed list of Indians overseas with inputs from the missions. There are 107 Indians in Syria, which is a battle zone.

At the other end of the spectrum, Iceland has a sizeable Indian population at 250 NRIs and 76 PIOs. There are also countries in the world where there are no NRIs, but PIOs: in the island of Kiribati, known for its white sand beaches and folk dances, there are 50 PIOs, and St Martins in the Caribbean is home to 5,300 PIOs.