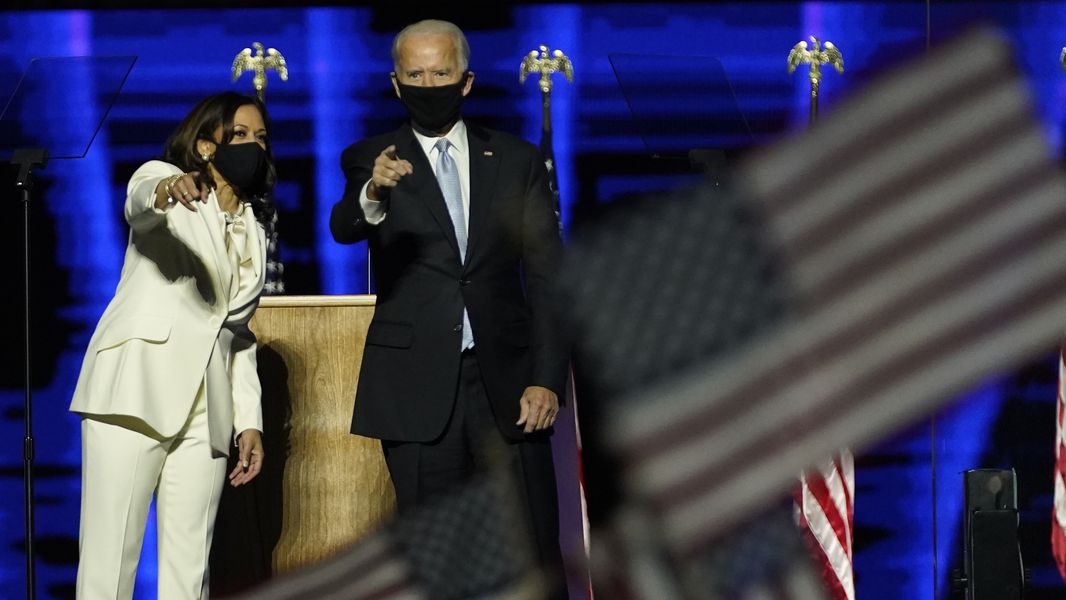 This is one of the most diverse agency review teams in presidential changeover history, according Biden's transition team. Photo courtesy: AJC

These teams are responsible for assessing and understanding the operations of key federal agencies in the current administration to ensure a fluid transition of power, and prepare President-elect Biden and Vice President-elect Kamala Harris, as well as their cabinet, to hit the ground running on Day One.

This is one of the most diverse agency review teams in presidential changeover history, according Biden's transition team. Of the hundreds of ART members, over half are women, and around 40 per cent represent communities that have been historically underrepresented in the federal government, comprising people of colour, those who identify as LGBTQ+, and people with disabilities.

Similarly, Arun Venkatraman has been named to two ARTs, the Department of Commerce and United States Trade Representative (USTR).

Reena Aggarwal, and Satyam Khanna have been named to the Federal Reserve, Banking and Securities Regulators ARTs; Bhavya Lal for NASA; Dilpreet Sidhu for National Security Council, Divya Kumaraiah for Office of Management and Budget; Kumar Chandran for Department of Agriculture; and Aneesh Chopra to US Postal Service. Almost all of them are volunteers.

The transition team announced the agency review teams even as outgoing President Donald Trump's administration is yet to formally recognise Biden as the president-elect.

A formal recognition from the General Services Administration is needed to allow transition staff access to federal workers and much of the information they will need.