The Orchard Road shopping belt is set to become a smoke-free area.

As per the National Environment Agency (NEA), five designated smoking areas along Orchard Road have been set up as part of a government study to observe their usage and effectiveness in reducing smoking activity in the surrounding areas. 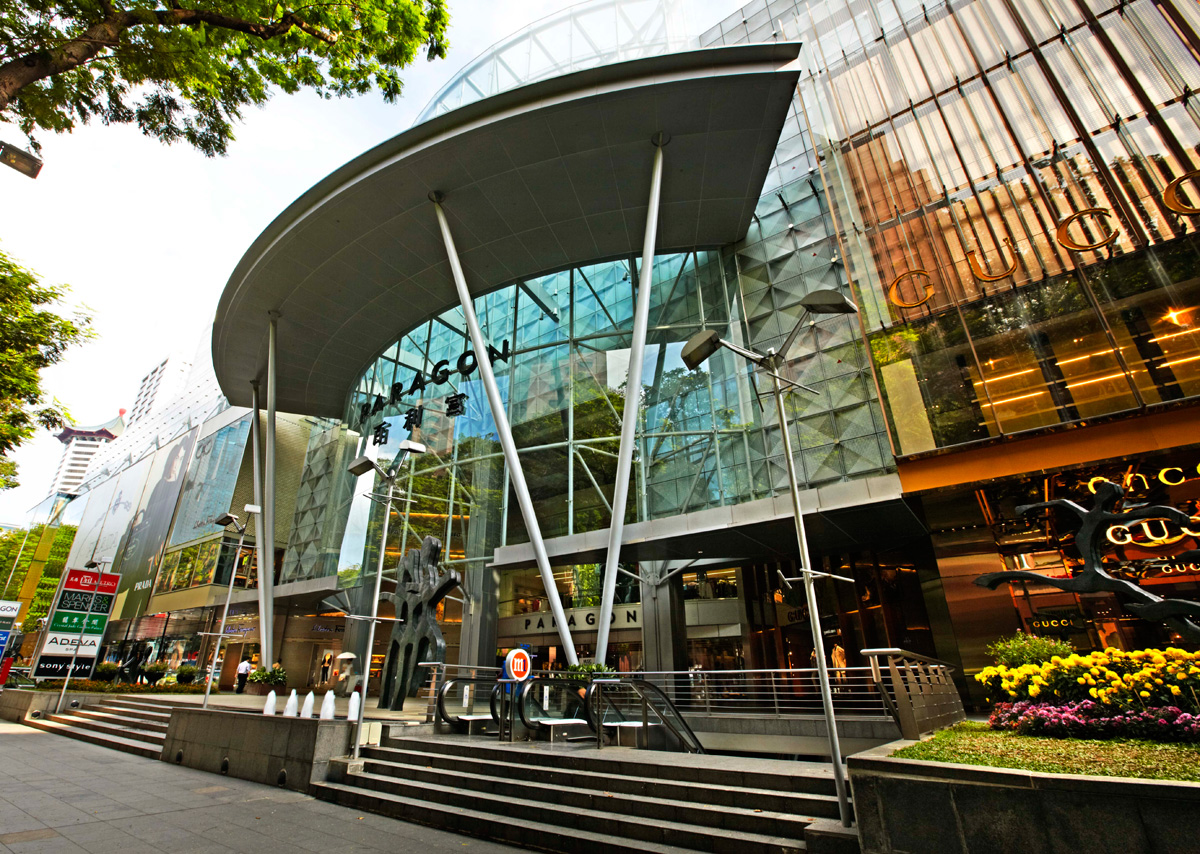 The Paragon is a high-end shopping centre along the Orchard Road strip. Photo courtesy: Wikipedia

The designated smoking points have made their mark along Orchard Road recently. Four white L-shaped markings were painted last month outside several shopping malls, demarcating a rectangular zone with a bin in the centre.

"As a place manager, we want to continue to make Orchard a pleasurable environment for all visitors," he added. 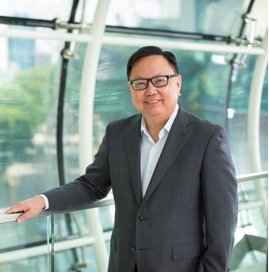 Goh said Orba had suggested to the authorities to put smoking points in less-crowded locations like alleys between building or back lanes to reduce second-hand smoke.

The new smoking zones add to existing ones already carved out by building owners at shopping malls and office buildings.

They come even as Nee Soon South, the first residential estate to erect walled smoking "sheds," reaches its target of 50 designated smoking points.

They also bring Singapore closer to achieving the Government's long-term goal of prohibiting smoking in all public areas.

Smoking is already banned at reservoirs and more than 400 parks, and at common areas like void decks, linkways and sheltered walkways.