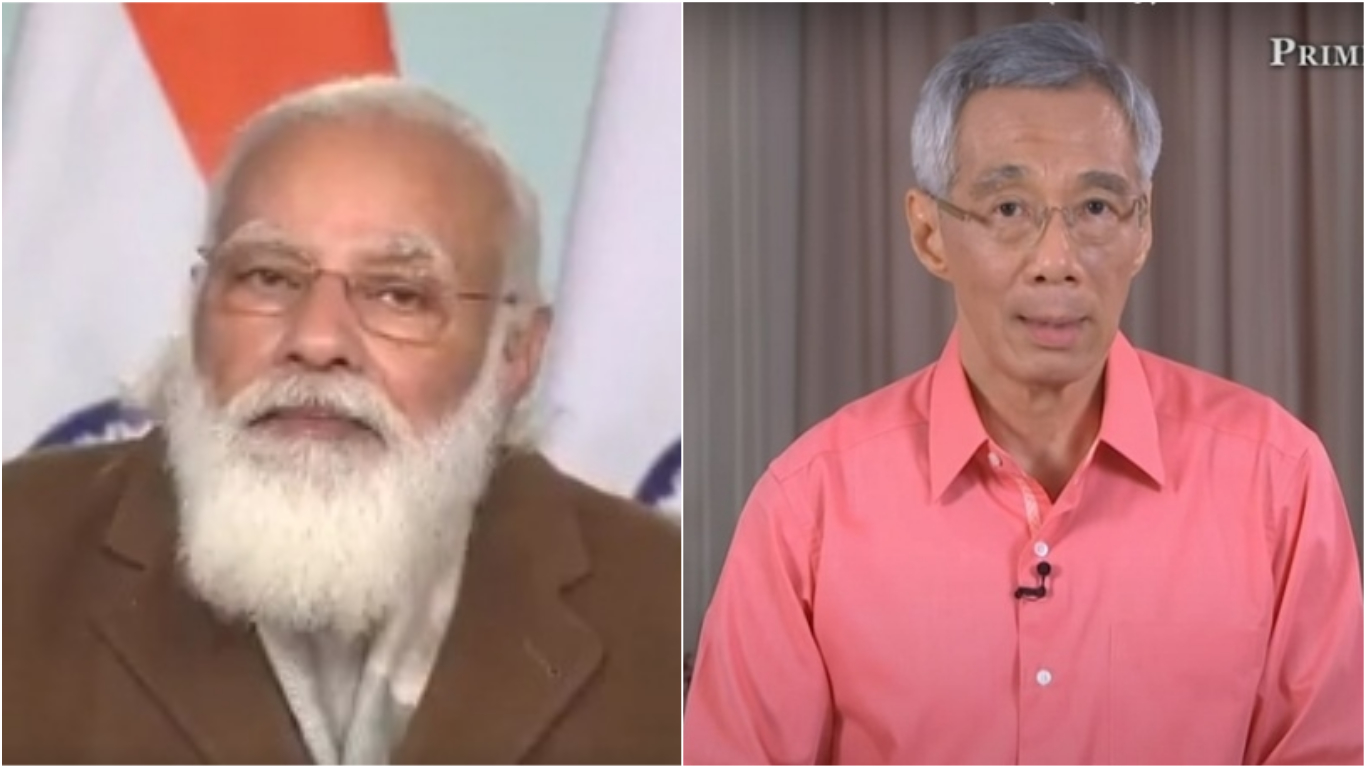 The six-day online Davos Agenda Summit of the World Economic Forum (WEF) began on Sunday and will continue till January 29. Topics expected to dominate the summit include the COVID-19 pandemic, global vaccination drives, climate change and restoration of economies.

The @wef Davos Agenda will take place 25-29 January 2021. Join in the conversation by using #DavosAgenda, and tagging us in your posts. Find out more about the event and specific sessions here: https://t.co/qRNBxEsmbU pic.twitter.com/SFZIrmqBHU

The annual congregation of world leaders, which usually takes place at the ski resort of Davos in Switzerland is being held online this year due to the coronavirus pandemic. However, the WEF physical annual meeting will be held in May in Singapore.

The themes for discussion at the ongoing Summit are split across 7 key topics - How to save the planet, fairer economies, tech for good, society and future of work, better businesses, healthy future and beyond geo-politics.