On eve of 'Kala Ghoda', Shalaka Ranadive talks about Dastak on the road

Having taken Singapore by storm, Shalaka Ranadive and the Dastak troupe are all set to make a splash at Kala Ghoda, the art and cultural festival in Mumbai. 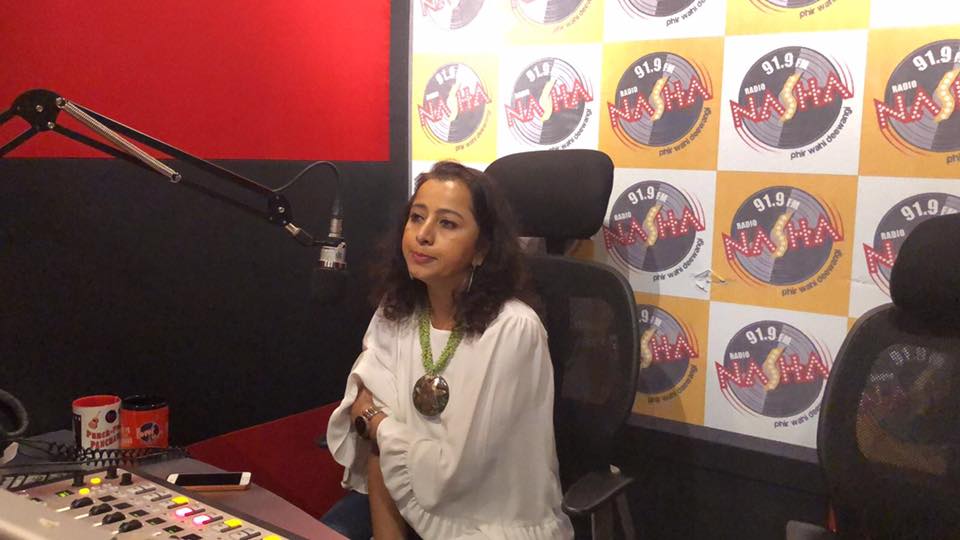 "This is the second time we’ve been invited for Kala Ghoda. The first year we approached them, they were very open. We were the only overseas theatre group in the festival schedule," she said.

"Last year we had a half-hour slot, and this time they gave us a full hour. That itself says they have full trust in us. The audience we had last year was so receptive. The best thing was they warmed up to the whole thing so quickly," she added.

An accomplished theatre, TV and film actor with over 20 years of experience, Shalaka launched Singapore's first Hindi Play festival Dastak in 2016. The ten-minute productions with English surtitles have proven to be a hit with audiences and critics alike.

Shalaka started her career starring in popular TV serials on leading national channels in India and went on to be a part of several theatre productions in the UK. Since 2007, she has been based in Singapore and has produced and directed eight plays through her theatre company Wecandoitt. She is also the Singapore representative for Anupam Kher’s acting academy Actor Prepares. 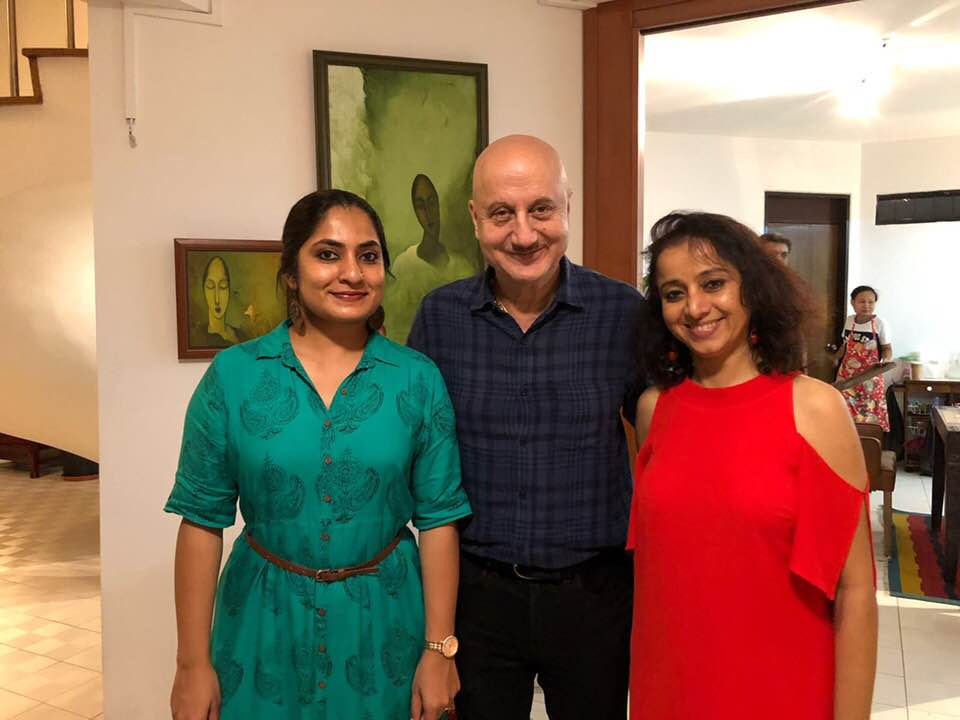 Connected to India (CtoI) caught up with her just before the troupe's production at the Kala Ghoda festival in Mumbai.

CtoI: How do you compare the popularity of theatre in India and Singapore?

Shalaka Ranadive: In Singapore, the audience is now warming up to the cultural end. Theatre is relatively new here as compared to India. I’ve noticed that for the last five years they’re hungry for local plays. What they want to see is something that is homegrown. That is what we’re doing and the audience are loving it.

India is a different experience; it’s regional, in different languages. They’re exposed to much more than in Singapore.

CtoI: How is theatre going to stay relevant in today's entertainment environment?

Shalaka Ranadive: Theatre will never go out of fashion. It is something that is grounded. A live performance can never be irrelevant. To watch a performance unfolding before your eyes is an experience you can’t compare to anything. The formats might change, like Dastak, as the audiences’ attention span is becoming shorter. 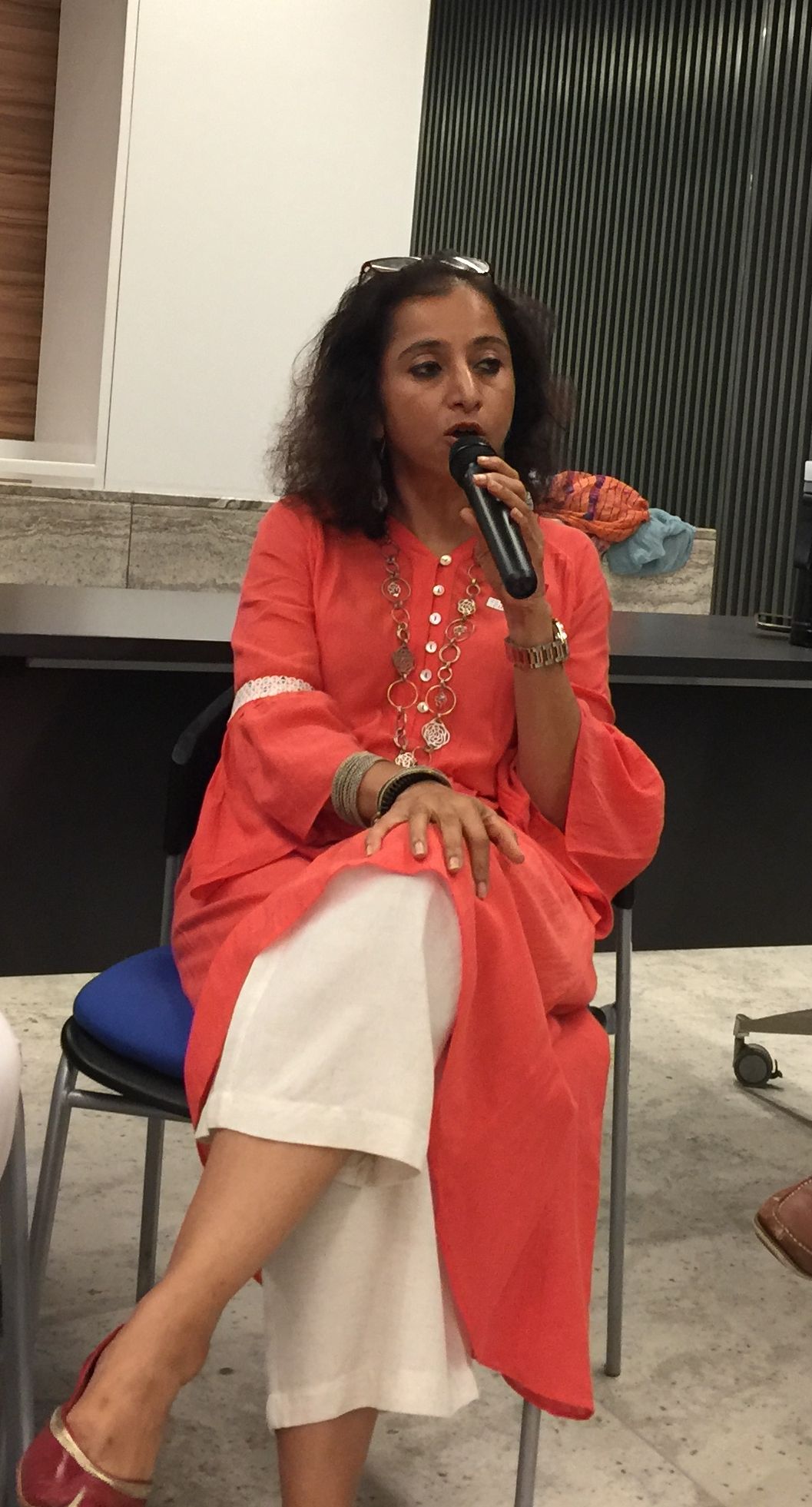 Speaking from experience, Shalaka said that Theatre has changed over the last two decades with new technology. Photo courtesy: Dastak

Slowly, people are telling me to stream our performances, but the experience of sitting in the audience and watching is going to be more relevant to connect with each other and the actors.

Theatre has changed over the last two decades with new technology. It has evolved with new talent getting new opportunities on stage. Plus, I find that the language of plays transcends boundaries. The audiences are more diverse as well today. It’s not pertaining to just one community or language any more.

CtoI: What changes do you see in the Indian TV sector over the last two decades?

Shalaka Ranadive: Production value has definitely gone up, but unfortunately the concept has become very regressive. When I did Swaabhimaan it was such a progressive series. I think there is just too much of production but no action or stories. I wish there were some more progressive concepts coming. We would look forward to the TV serials because they would not only entertain us but make us feel good about it.

CtoI: Do you think the Dastak concept has worked and what are your plans for innovations in the next festival? 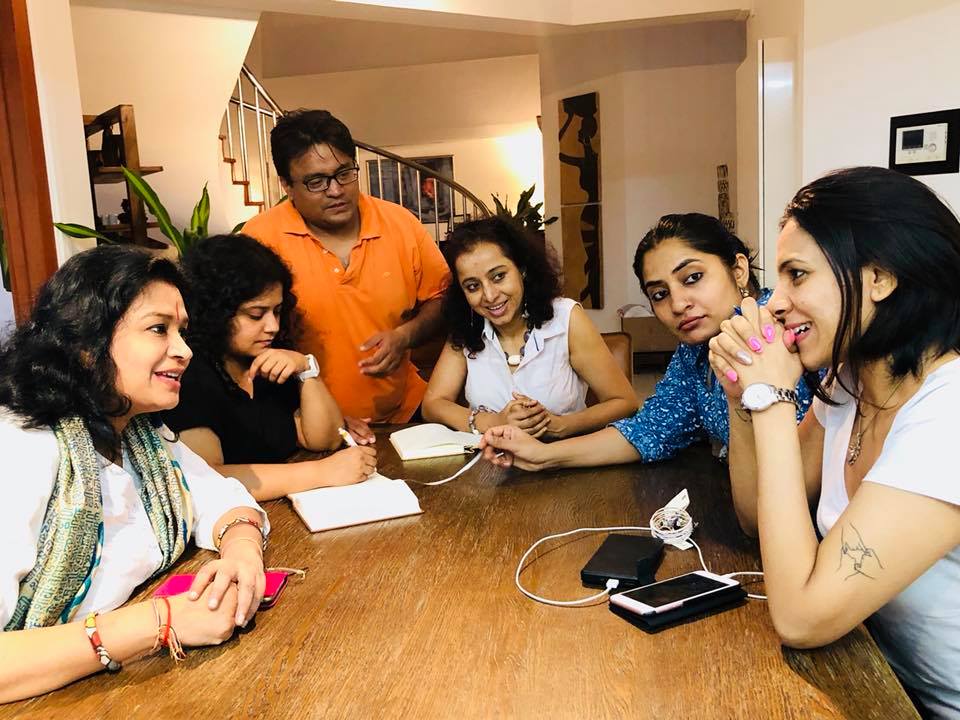 Shalaka Ranadive: Definitely, the concept has worked beautifully. Last year, we had a new concept of a nukkad natak. It was an outdoor street performance. We were not sure that people would come and watch it. But people did come; so each year I intend to do something new for Dastak. We’re working on it.

CtoI: What are your future plans, aside from Dastak?

Shalaka Ranadive: Yes, definitely, I have some ideas. This year we’re performing Dastak in Singapore but next year I plan to take the brand to India and abroad. Other plans include getting into the market for short films, especially we are sitting on scripts of Dastak.