According to multiple media reports, office-sharing firm WeWork is set to lay off 2,400 employees worldwide, the company announced on Thursday, November 21.

This affects roughly a fifth of the company's workforce, as it struggles to reorganise amid mounting losses. 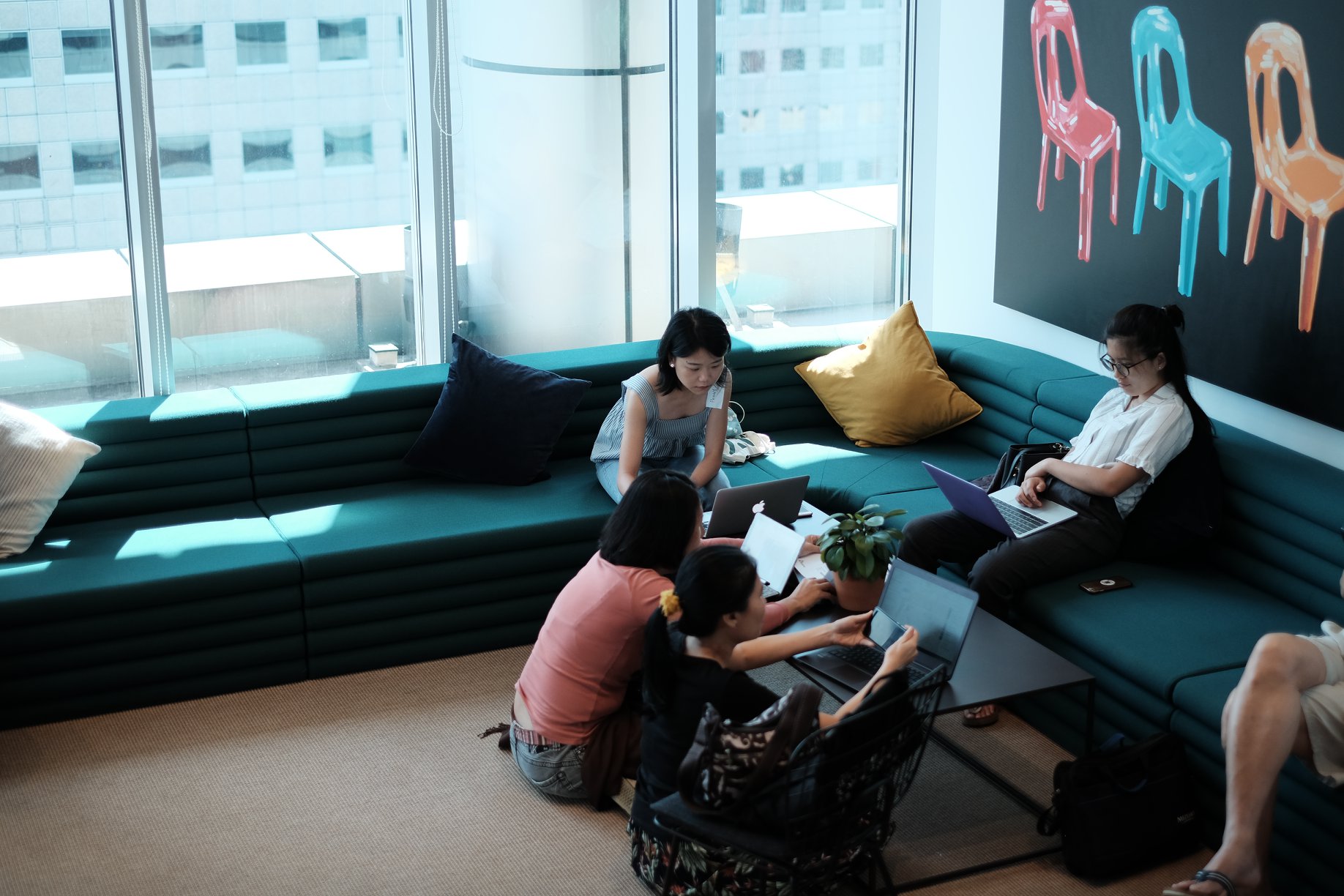 WeWork's shareholders were informed earlier this month that the embattled company lost almost SGD 1.77 billion in the third quarter of 2019. This is more than twice the losses recorded in the same period a year earlier.

The layoffs had began "weeks ago", and were necessary "to create a more efficient organization," a WeWork spokesperson said in a statement. Dismissed workers "will receive severance, continued benefits, and other forms of assistance to aid in their career transition".