Social workers today, repatriated the mortal remains of prominent social worker Nandi Nazar, from UAE to India, a free service that he provided to hundreds during his lifetime.

Nandi Nazar, aged 61, passed away early Sunday morning due to a heart attack, according to community sources. Born on January 1, 1958 in Kozhikode, Nandi Nazar would've turned 62 this New Year. 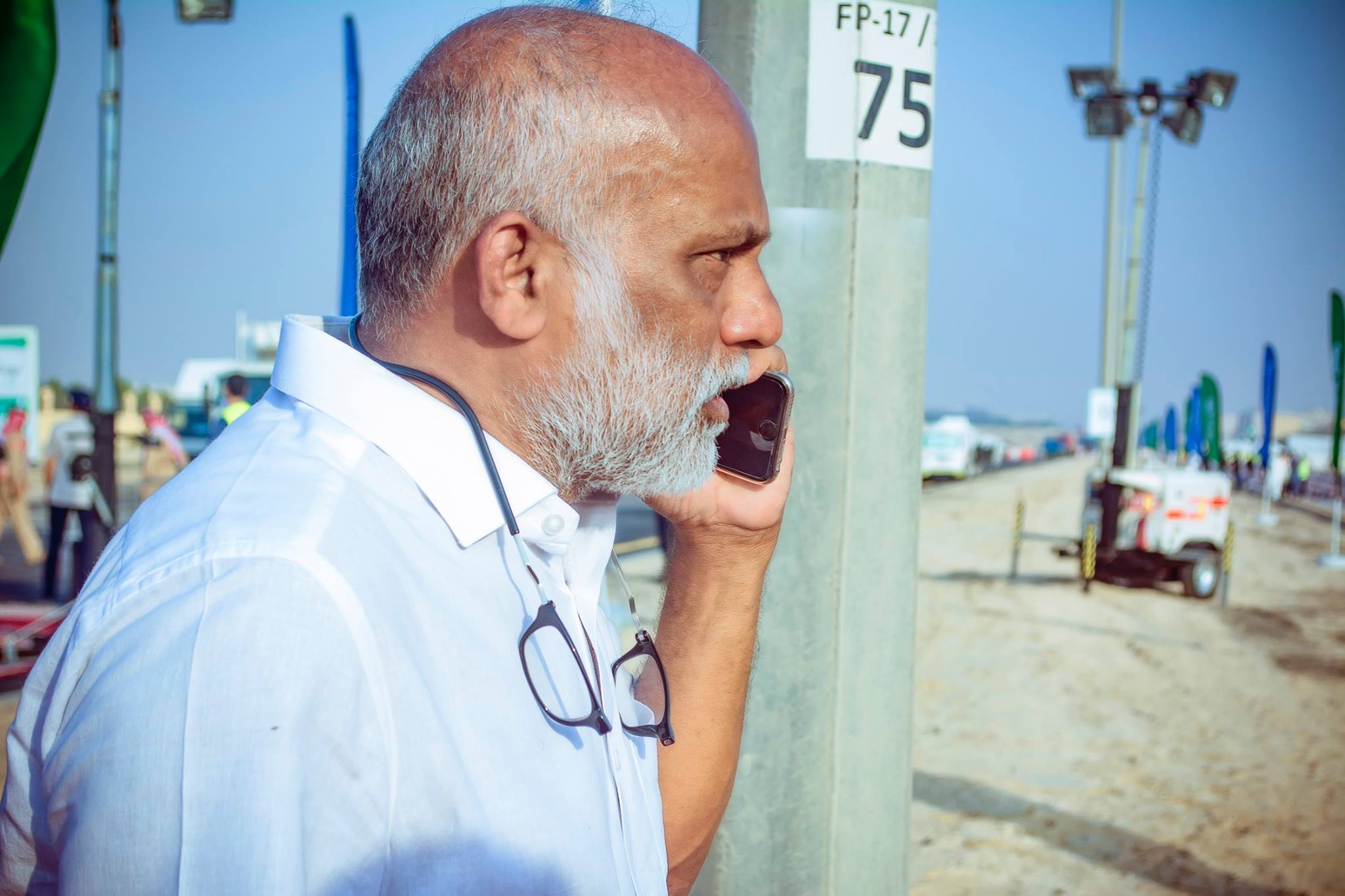 Fondly called Nandi 'Ikka' meaning big brother, he came from Koyilandi in Kozhikode district in Kerala, India and had been in UAE since 1992. Photo Courtesy: Nandi Nazar FB

Musliyar Kandy Abdul Nazar popularly known as Nandi Nazar, offered voluntary services through a community welfare group called Change a Life, Save a Life for this, through which he touched the lives of people in UAE as well as in India. 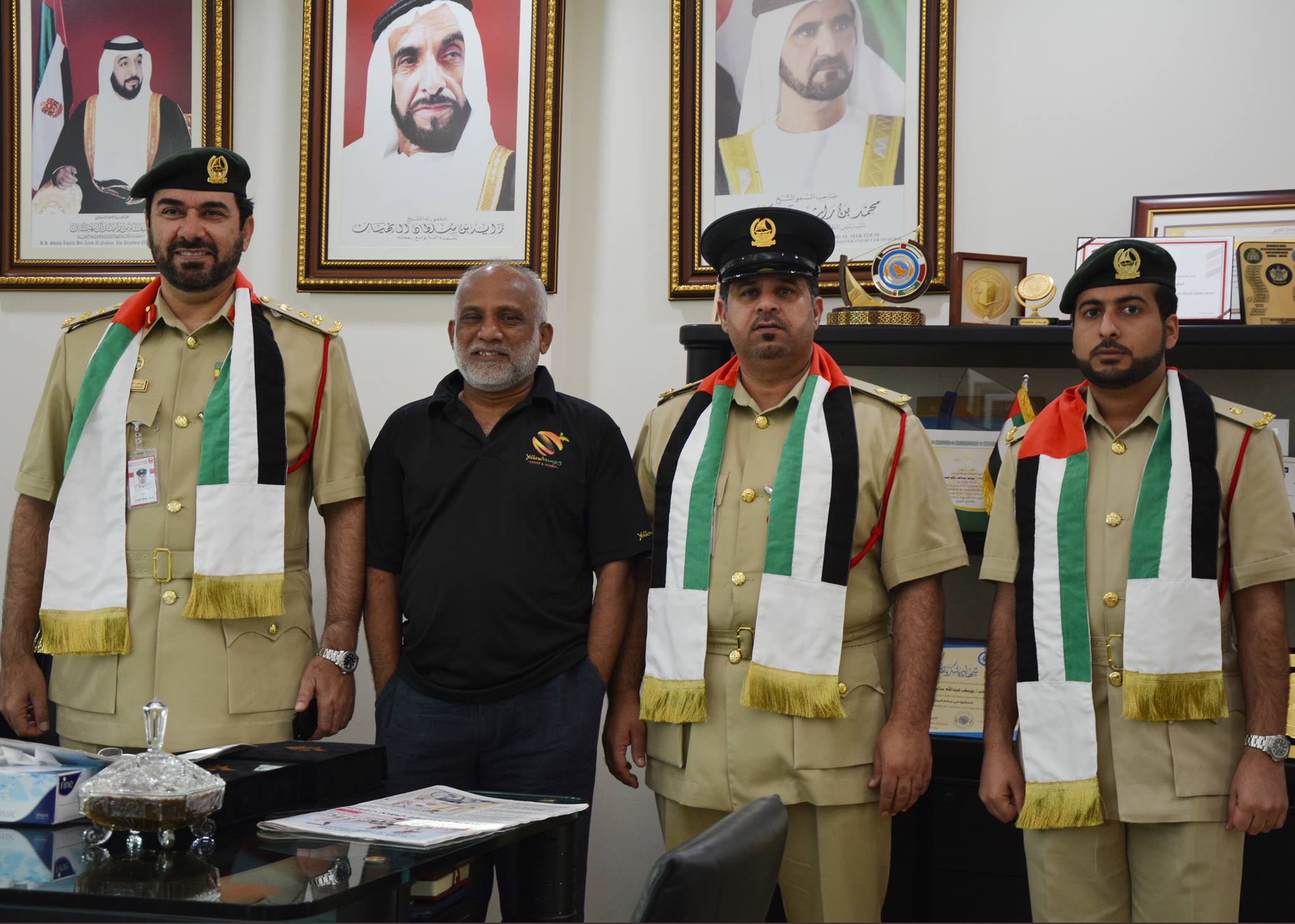 Nazri helped several people who sought visa amnesty or were in any kind of distress. He was very vocal in his support of the provision of free repatriation services of mortal remains and of bedridden patients.

During the devastating Kerala floods in 2018, Nandi and his associates sent tonnes of relief materials to victims in his home state.

Community members and Indian social workers shocked at his untimely passing, gathered together and held a special memorial prayer for the deceased who is survived by his wife, two daughters and a son.