The second round of the National University of Singapore (NUS) Singapore History Prize is now open for nominations.

This time, it will be an open global competition that will accept nominations for both non-fiction and fiction works. The aim is to attract a broad variety of works with a historical theme, NUS said in a press release.

Administered by the NUS Department of History, the prize comes with an award of SGD50,000. It will next be awarded in 2021 for works published from January 2017 to November 2020.

Mooted by Professor Kishore Mahbubani, Senior Advisor at the NUS Office of the Vice President (University & Global Relations), the NUS Singapore History Prize was created in 2014 in support of the national SG50 programme to celebrate the 50th anniversary of Singapore’s independence. 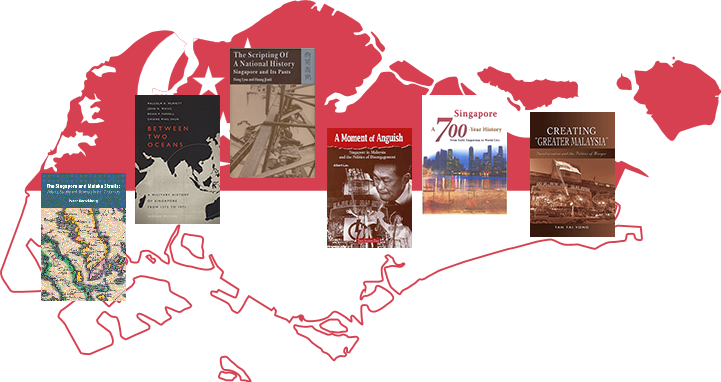 In 2018, the inaugural NUS Singapore History Prize was awarded to renowned archaeologist Professor John Miksic of the NUS Department of Southeast Asian Studies. His book 'Singapore and the Silk Road of the Sea, 1300 – 1800' provides detailed archaeological evidence that Singapore’s story began more than 700 years ago.

“Singapore and the Silk Road of the Sea did a wonderful job in showing Singapore’s story began long before the British set foot on the island. It is a remarkably accomplished scholarly work," said Prof Mahbubani, who is the chair of the 2021 NUS Singapore History Prize jury panel.

"However, the Prize is open to more than scholarly work since we want to encourage more public engagement with the many fascinating aspects of our country’s past to help us all better understand what we have accomplished"

Prof Miksic, a newly appointed member of the 2021 Prize’s Jury Panel, added, “Winning the inaugural Prize was a tribute to the hundreds of Singaporeans who had volunteered for archaeological digs over the years to recover a sense of Singapore’s past. We want to see books that appeal to those with an interest in Singapore’s history, from formal scholarly studies to other works that inspire curiosity.”