Number of Indian students grew by 25 percent in the US 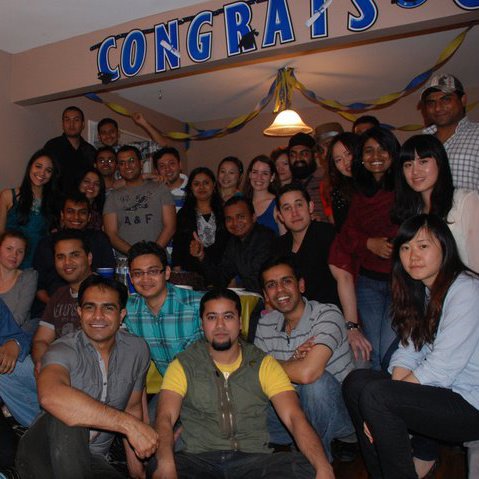 A group of people from India, China and the United States.
Photo courtesy: Connectedtoindia

Open Doors®, supported by a grant from the Bureau of Educational and Cultural Affairs at the U.S. Department of State, is a comprehensive information resource for international students and scholars studying or teaching at higher education institutions in the United States, and U.S. students studying abroad for academic credit at their home colleges or universities.

The United States continues to be the most popular destination among students for attaining higher education. Crossing over 1 million number of students in 2015-16, the US records an increase of 25 percent over the last year.

This is amazing at the time when anti-immigrant sentiments are strong in the US. After the three-year slump, 2015-16 is marked as the third consecutive year of an upward trend in enrollment from Indian students. 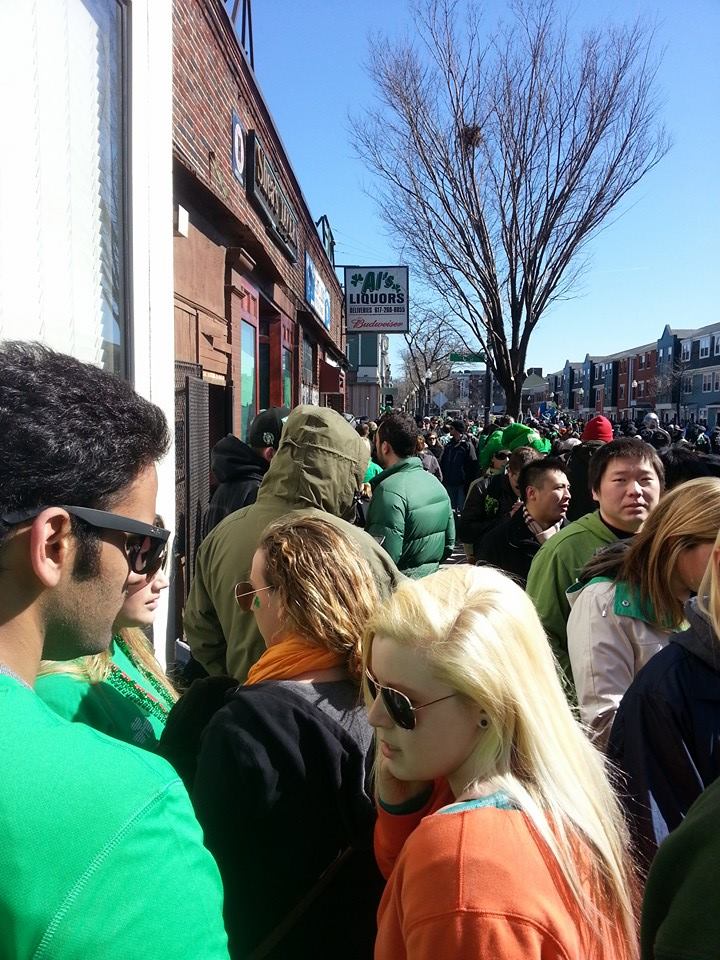 A total of 165,918 Indians enrolled for different courses in the academic year 2015-16. Out of these students, 11.6 percent went for undergraduate courses and 61.4 percent pursued graduate studies. Around 25 percent of these students were pursuing Optional Practical Training which is an extended period of a year when graduates can work in the US on a student visa.

Last year Indian students in US colleges and universities contributed $5.01 billion to the US economy.