NRIs must show old notes to Customs during airport arrival

Just in case you thought it’s a free walk at the airport for NRIs wanting to exchange their old notes, then here’s a twist.

All the NRIs and Indians returning from overseas would have to physically show the Rs 500 and Rs 1000 notes to Customs at the airport and get a declaration form stamped before depositing the demonetised currency in the Reserve Bank of India (RBI). 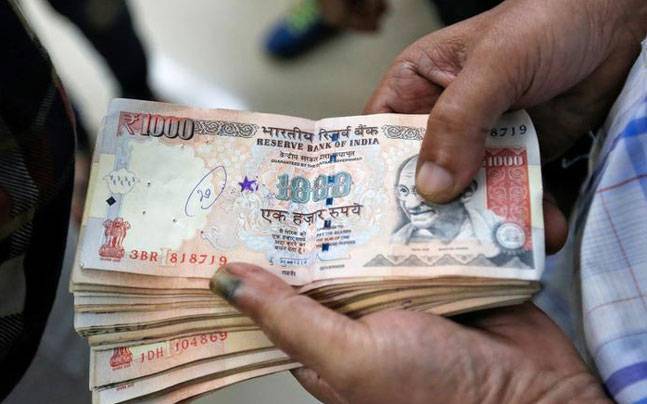 Now NRIs would need to get a declaration form stamped before depositing the demonetised money in RBI.

A notification by the finance ministry stated, "For the period from up to March 31, 2017 or June 30, 2017, as applicable, a declaration form will need to be filled by resident Indians and non-resident Indians coming to India and carrying Specified Bank Notes (SBNs) for depositing these SBNs in the specified offices of RBI in India. The Customs officer shall strictly count the number of notes and tally the total amount mentioned before stamping the form submitted by the passenger."

NRIs can avail this facility in their individual capacity once during the period on submission of ID documents such as Aadhaar number or Permanent Account Number (PAN) etc., and on submission of documentary evidence showing they were abroad during the period and that they have not availed the exchange facility earlier, Customs certificate about import of SBNs by NRIs etc. No third-party tender will be accepted under the facility.

This facility will be available through Reserve Bank offices at Mumbai, New Delhi, Chennai, Kolkata, and Nagpur. Indian citizens residing in Nepal, Bhutan, Pakistan and Bangladesh cannot avail this facility.

As per the RBI notification, there is no limit on the deposit of SBNs by an Indian resident who was abroad when the 50-day window was in operation, and NRIs can deposit up to Rs 25,000.

"On ascertaining that the tenderer was abroad during the period from Nov. 9, 2016 and Dec. 30, 2016, the account is KYC compliant, fulfillment of other conditions and the genuineness of the notes tendered, admissible amount will be credited to the account under advice to the tenderer. A certificate issued by Indian Customs on arrival through Red Channel after Dec. 30, 2016, indicating the import of SBNs, with details and value thereof, " the RBI notification further stated.