Amrit Kaur, a citizen of New Zealand, was arrested on Tuesday at Raxaul in Bihar in connection with a dowry case involving her sister-in-law. A lookout notice was issued against her by Ludhiana police in 2014.

DSP (immigration office) Anil Kumar Singh said during online verification of her passport, it was found that she was absconding in a dowry and torture case lodged by her sister-in-law in 2014. 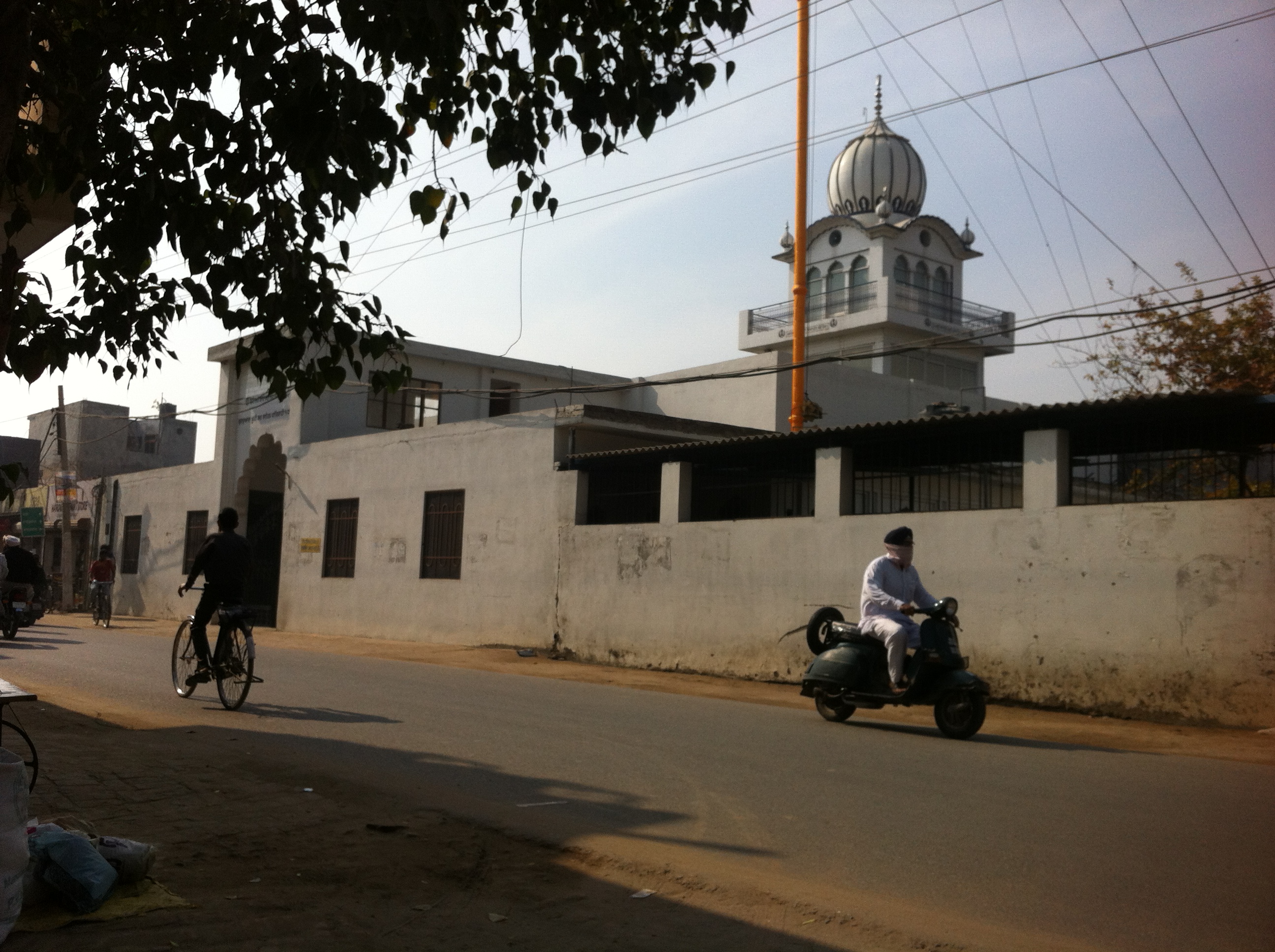 The case was lodged against Kaur when she had come to her native village of Dugri in 2014. According to immigration officials, Kaur was in Nepal to pay a visit to a new gurdwara.

The station house officer (SHO) of Raxaul police station, Ugra Nath Jha, said a team led by a sub-inspector Meena Kumari on Wednesday left for Ludhiana in Punjab to produce Kaur in a court there. Kaur had been working in New Zealand since 2007, he said.

Before leaving for Punjab, Kaur told some reporters that she had gone to Nepal on a private visit with her friends and was trying to enter India to meet her relatives.