To the relief of Non-Resident Indian (NRI) students, the Central Board of Secondary Education (CBSE) in India has decided that they will not sit for the Class 12 Economics and Class 10 Maths re-examination following the leak of the question papers of these subjects in India.

“The Board would be conducting Class 12 Economics paper for all the candidates except the students in CBSE schools located abroad,” stated Controller of Examination, CBSE in a press release.

“The candidates will appear from the same allotted centres using the same admit card. The date of the same examination will be April 25, 2018,” it added. 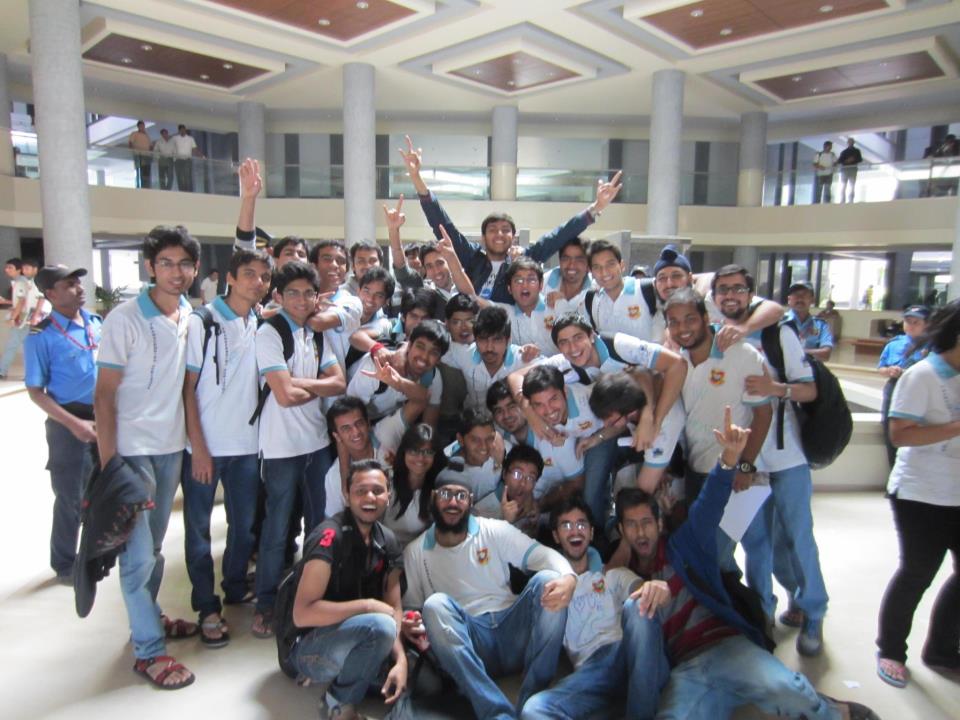 Anil Swarup, Indian Education Secretary said, “Our information is that there is no leak outside India, so there will be no exams outside India.”

The examination result was cancelled after reports emerged from Delhi about the question paper being leaked.

“Since the Class 12 economics paper was leaked across the country, its fresh test will be held on April 25. But there will be no fresh exam outside of India because there was no leak,” said Swarup.

“Our immediate concern of the children who have suffered and this decision is in that context. We will nail the person who did this,” he said.

Meanwhile, in a new development today, CBSE has decided against holding re-examination of Class X Mathematics paper, reported the Indian Express. Quoting sources, it said the Board has approved the decision this morning after its assessment of a random sample of answer scripts showed no major departure from the performance of students in their internal assessment.

CBSE runs about 19,316 affiliated schools in India and 211 schools in 25 foreign countries including Middle East, Asian and Southeast Asian countries.