An Indian-origin US citizen has been arrested by the Directorate of Revenue Intelligence (DRI) for smuggling valuable antique pieces, after the searches at his house and a godown in Mumbai, India.

The accused Vijay Nanda did not have any legal documentation, which would allow him to deal or possess in antiques, said DRI officials. 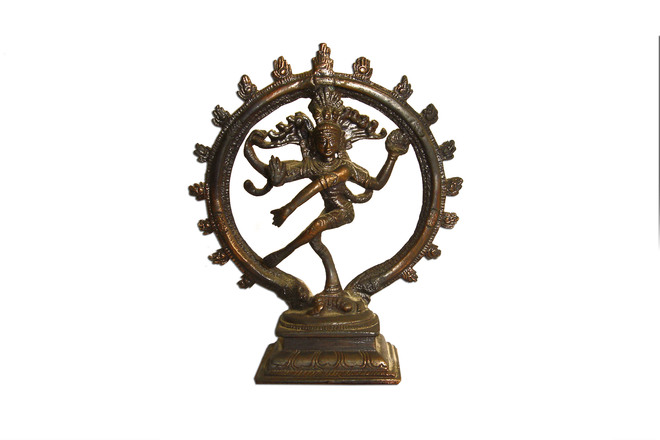 “It's invaluable... This is a loot of our cultural heritage,” said Ajit Kumar, the additional director general of DRI.

Nanda’s house which is in South Mumbai’s Girgaum and his godown in Central Mumbai’s Byculla were searched, where large stone statues of several God and Goddesses were found packed.

Nanda had come to India a few days back to make the arrangements for smuggling the statues. His business associate Udit Jain has also been held by DRI in Chennai.

These large statues from 10th-11th century seemed to be stolen from various temples in Southern and Eastern India, DRI officials said.

Jain was a part of 'Deendayalan smuggling syndicate', according to officials.