If everything goes as planned, public servants in Singapore will be able to enjoy 6 months' infant care leave from July this year, revealed Josephine Teo,  Senior Minister of State in the Prime Minister's Office.

Under a three-year pilot, people working in public sector and their spouses will get additional four weeks of unpaid baby care leave per parent. This will bring the total number of parental leave to six months or 26 weeks per couple from 22 weeks.

Josephine Teo, while speaking at the Committee of Supply debates in Parliament said, "This means that as long as one parent is working in the public service, the couple can have up to 26 weeks of leave, or six months, between them." 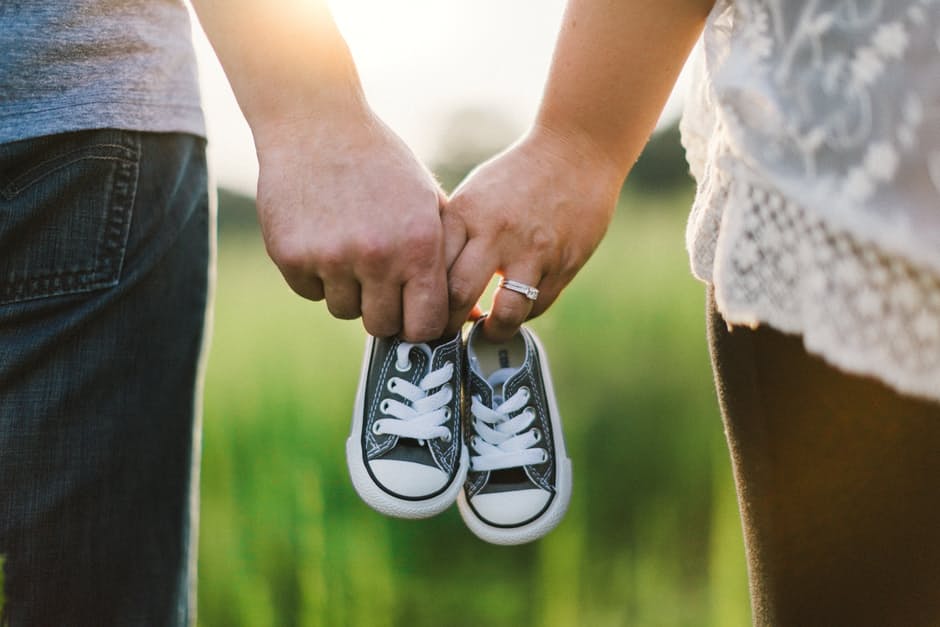 Public servants in Singapore will be able to enjoy 6 months' infant care leave from July this year.

Caregiving gap
Infant care centres can take in babies from two months old, but reportedly most parents don't feel confident of leaving their child in these centres before six months. For such parents, there could be a gap of four weeks, which will be solved by this extra leave. The condition is that the leave can be taken within the child's first year.

One benefit of this leave would be that bosses won't be able to say 'no' to eligible employees when informed in advance. One disadvantage that Teo brought to notice is that employers may face difficulty in accommodating staff with children needs.

By piloting the measure in the public sector, Teo said that the government hopes that some private sector companies will also pitch in.