No screening of Padmaavat in four Indian states, opens to full houses in Singapore

Rajasthan, Gujarat, Madhya Pradesh and Goa are not showing Padmaavat 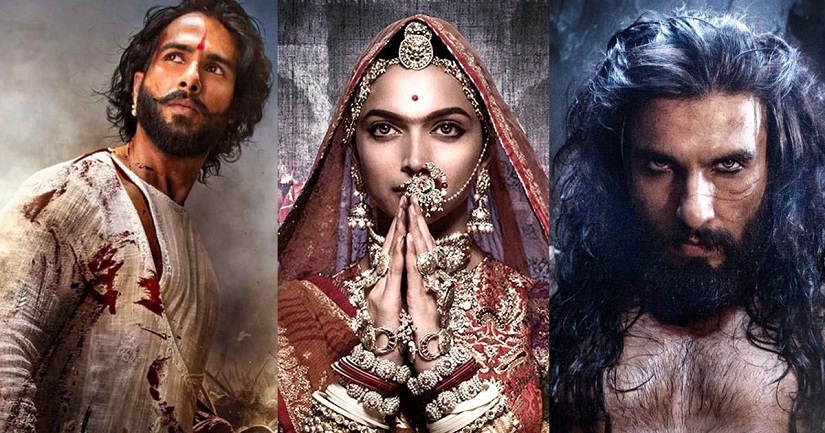 Sanjay Leela Bhansali’s fans in four states will have to wait to watch Padmaavat until the Multiplex Association of India gives thumbs up for the screening of the film. Amidst violent protests against the release of the film, the exhibitors in Ahmedabad said the film will not be released anywhere, multiplexes or single-screens. Whereas in Singapore, the film received well and opened to full houses at Golden Village.

Apart from Golden Village multiple screens, Rex and Carnival Cinemas are releasing the film and the advanced booking has been done. 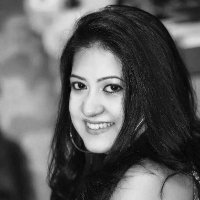 Connected to India got in touch with Sreyashi Sen, founder and managing director of DARPAN Singapore Pte Ltd, a Singapore homegrown company which distributes, produces independent and meaningful cinema. “Most evening shows tomorrow look full and the weekend shows filling fast,” she said.

She further shared, “This looks like a film that will have a good one week but may drop in week 2 especially with the mixed media reviews too. There are some who have concerns about the glorification of honour killings though we need to remember this is history. Most in the audience seem to be making their way to watch the sets and grandeur of a Bhansali production while it seems in ways the story maybe skin deep.”

“There seem to be mixed reviews from what I hear after the first day though with one common thread of rave on Ranveer Singh’s performance. Some have found the second half a bit of a drag and the VFX lacklustre, yet others feel it’s a Bhansali film across the board with the usual spectacular sets and grand opulence.,” she added.

The decision of the Multiplex Association of India, which represents about 75 percent of the multiplex owners in the country, came as Rajput outfits and other fringe elements, who claim history has been distorted, vandalised malls, burnt vehicles, and issued open threats to theatre owners and the public in their bid to stall its release.

“We have decided not to play the film in four states Rajasthan, Gujarat, MP and Goa – as the local management has told us that the law and order situation is not conducive,” Deepak Asher, president of the association said.

The film, releasing today, is based on the saga of a 13th century battle between Maharaja Ratan Singh of Mewar and Sultan AlauddinKhilji.

“We are releasing the film almost everywhere, except few places where there is a disturbance. We have 488 screens across India. In a few places the film won’t be shown due to possible threat (of violence),” said Rajender Singh, Chief Programming Officer, Inox.

Protests against the film were held in Mumbai, Pune, Nashik and several towns of Madhya Pradesh. Mumbai police tightened security at the residences of the film’s director Sanjay Leela Bhansali and the lead actor Deepika Padukone.

In Mumbai, police today took over 100 supporters of the Rajput organisation Karni Sena into preventive custody as they gathered for protests at various places. Theatre owners in Gujarat said Padmaavat will not be screened in any of the multiplexes or single-screen theatres in the state till the row over the film is resolved. Police arrested 50 people in connection with the violence outside malls in Ahmedabad last night.

In Madhya Pradesh, members of various organisations, including the Karni Sena, staged protests in Indore and some other towns. Protesters blocked the Agra-Mumbai highway in Kishanganj area in Indore district. Protests were also staged in Bhopal, Sagar, Guna, Bhopal, Ratlam and other towns.

In Ratlam, women members of Rajput Karni Sena submitted a memorandum to the district administration, seeking Indian President Ram Nath Kovind’s intervention to stop the film’s release or permit them to end their lives.

The Pune police arrested at least 15 people who vandalised vehicles near Wadgaon on Mumbai-Bengaluru highway last night during a protest against the film.

In Delhi NCR, a school bus carrying students was attacked by protesters in Gurgaon, as protests turned violent in several states a day before the release of Padmaavat. The attackers threw stones at the school bus, smashing its windows.