No plan to drop Chinese company as title sponsor of IPL: BCCI

In the aftermath of the deadly border clash between India and China in the Galwan valley, Indians are not only calling for a boycott of Chinese products but also of investments and sponsorships coming from China.

The Indian government has already imposed higher trade barriers and a ban on all future Chinese deals and now the pressure is mounting on the private sector to do the same.

The Board of Cricket Control of India (BCCI), which has Chinese company VIVO as the title sponsor for the Indian Premier League has however said that it is open to reviewing the sponsorship policy for next year but right now has no plans to cancel its association with VIVO. 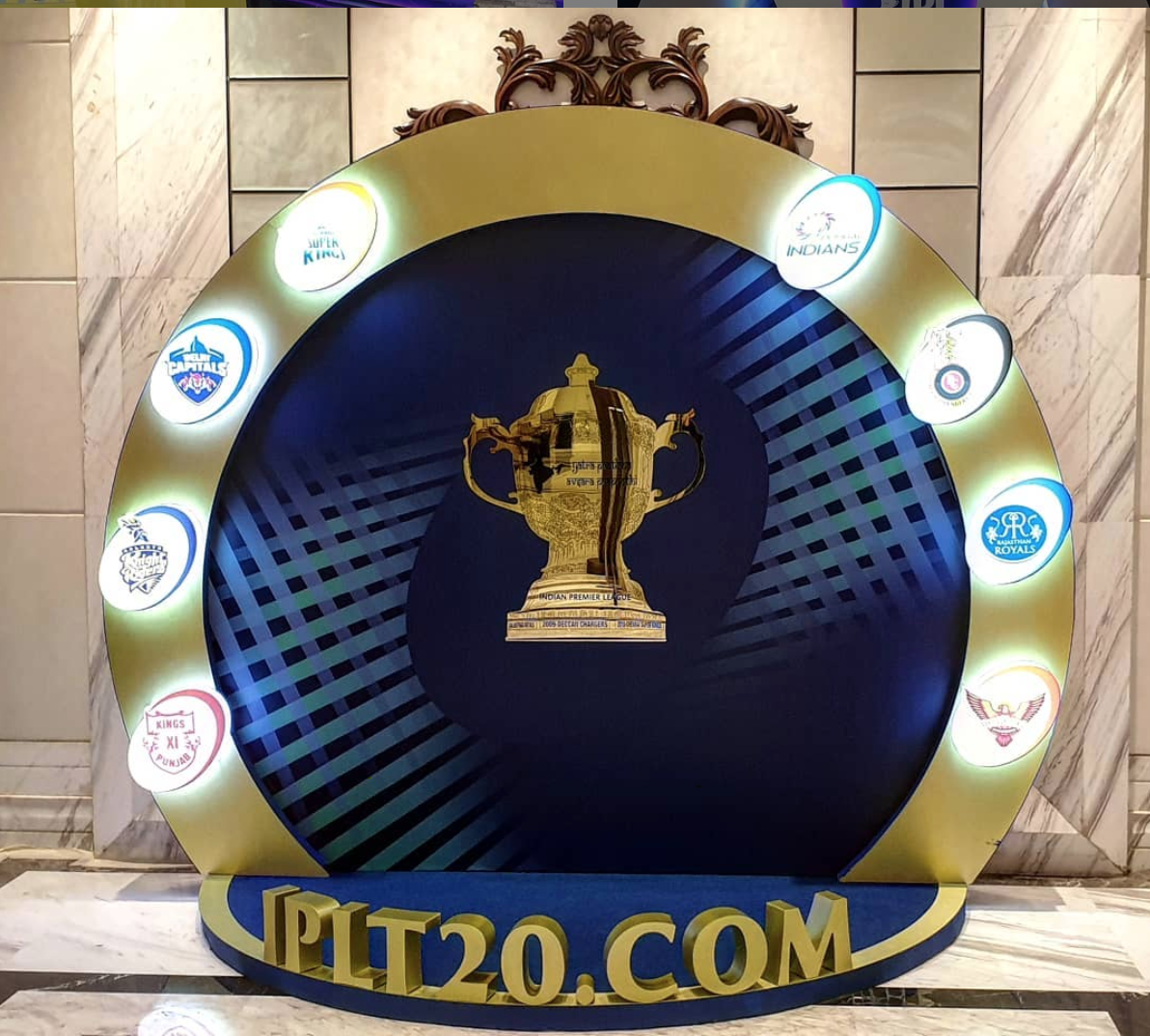 "When you talk emotionally, you tend to leave the rationale behind. We have to understand the difference between supporting a Chinese company for a Chinese cause or taking help from Chinese company to support India's cause," Dhumal  told PTI. 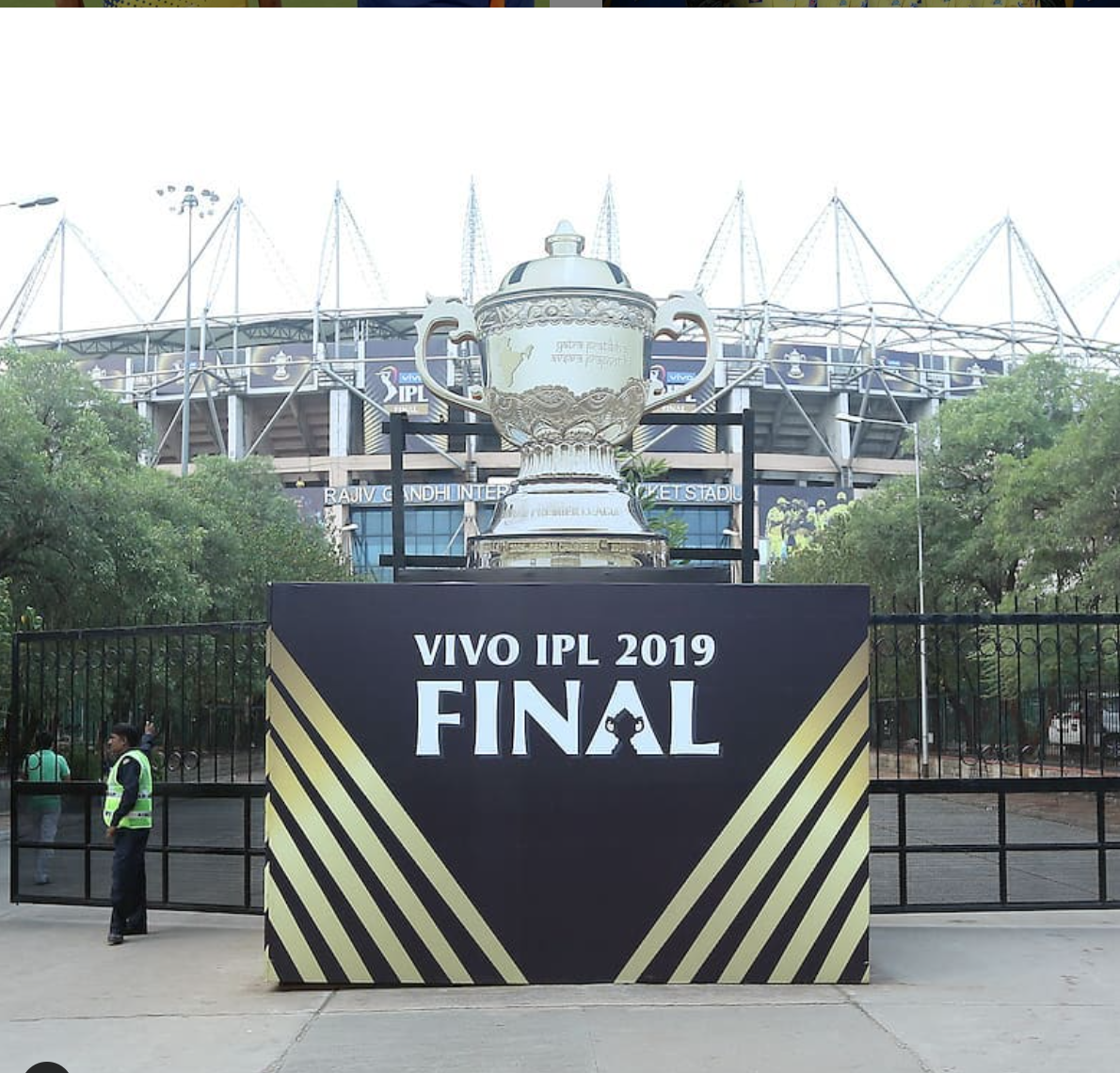 He further added, "If that Chinese money is coming to support Indian cricket, we should be okay with it. I am all for banning Chinese products as an individual, we are there to support our government but by getting sponsorship from Chinese company, we are helping India's cause."

According to him, if the money is not coming to IPL its most likely to go back to China. By getting the sponsorship for IPL, BCCI is retaining that money in India and supporting the Indian government by paying taxes on it.

He also clarified that BCCI has never given a contract to any Chinese company to build cricket infrastructure in India which would have helped the Chinese economy.

This year's edition of the Indian Premier League has been postponed indefinitely due to the COVID-19 pandemic.