Absconding liquor baron Vijay Mallya, wanted in India for defaulting on loans worth INR9,000 crore was arrested and granted bail in London today. 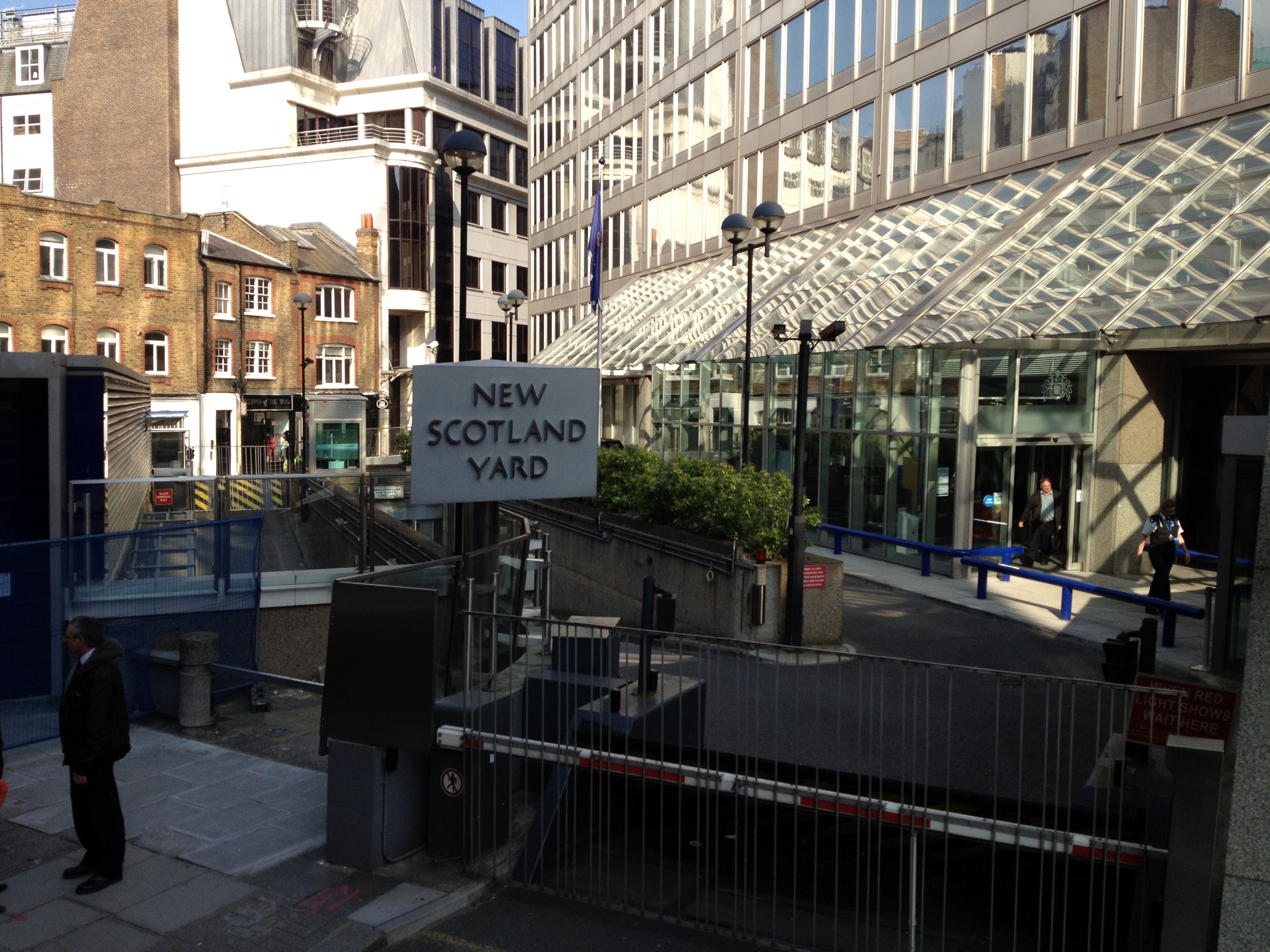 “Officers from the Metropolitan Police's Extradition Unit arrested Mallya, 61, on an extraction warrant on behalf of the Indian authorities in relation to accusations of fraud. He was arrested after attending a central London police station, and will appear at Westminster Magistrates' Court later today, 18 April,” a statement released by New Scotland Yard said.

Mallya is likely to be extradited to India as a Central Bureau of Investigation (CBI) team is set to visit the United Kingdom soon. He fled to Britain in March 2016 after various banks seeking to recover about INR9,000 crore had filed cases against him. Despite multiple injunctions, he has failed to appear before investigators at the Enforcement Directorate in connection with a probe under the Prevention of Money Laundering Act (PMLA).

Mallya was sacked in February this year from the board of United Breweries, the firm through which he once controlled his business empire. He also made Kingfisher beer a global brand and ran a now-defunct airline with the same name, besides being the owner of the Royal Challengers Bangalore in the Indian Premier League and remains a part-owner of the Force India Formula One team. 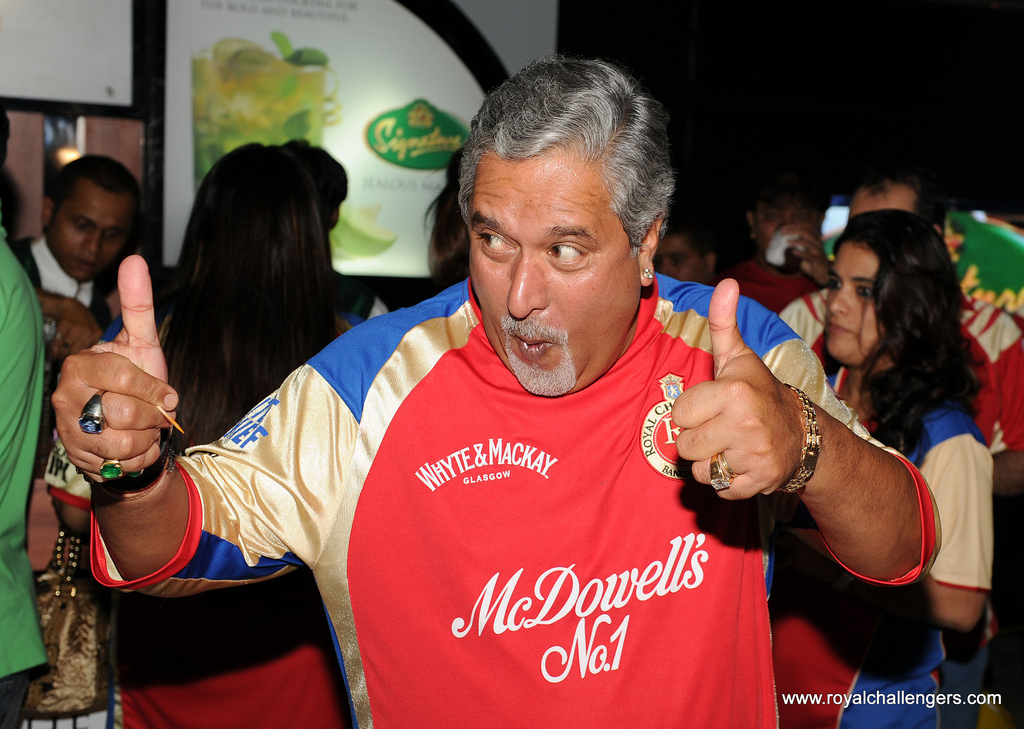 India had sent a formal extradition request for Mallya, who had been styled the ‘King of Good Times’,  as per the Extradition Treaty between India and the UK through a note verbale on February 8.

Last month, setting in motion the process of extradition of Mallya, the British government had certified India's request and sent it to a district judge for further action.

A special court for Prevention of Money Laundering Act cases in April 2016 had issued a non-bailable warrant (NBW) against Mallya. In January 2017, a CBI court had also issued an NBW against the beleaguered liquor baron in an IDBI loan default case.