The NTUC Central Committee unanimously elected former deputy secretary-general Ng Chee Meng yesterday as the new secretary general following the resignation of Chan Chun Sing from the post, as the latter handles the portfolio of Trade and Industry Ministry in the Singapore’s government. 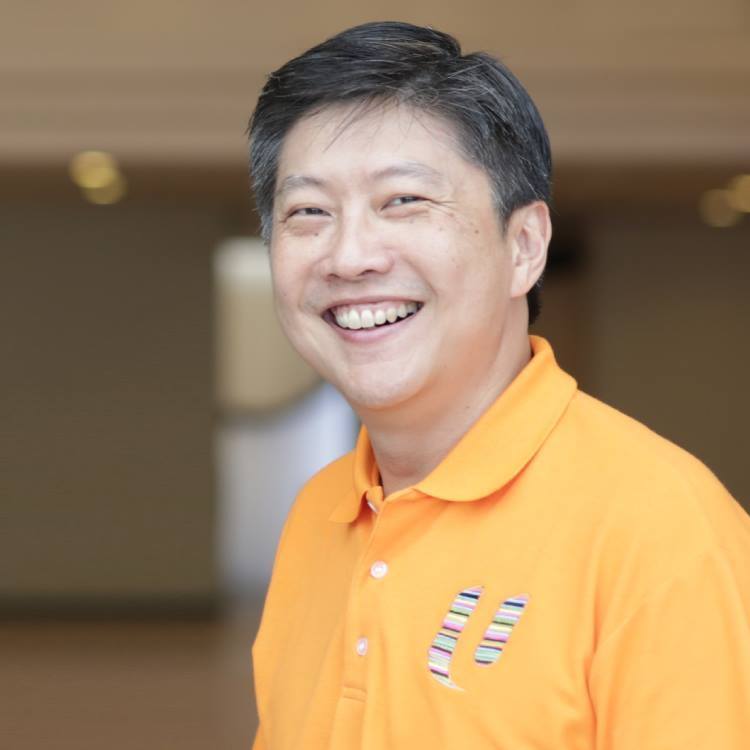 Writing in a Facebook post, Ng said, “We will continue to strengthen the Labour Movement, work closely with tripartite partners and create a brighter future for you and your family.”

Ng thanked Chan Chub Sing, former secretary-general of NTUC for leading the Labour movement and said, “Under Brother Chun Sing’s leadership, the Labour Movement (LM) of Singapore has bucked the global trend of shrinking union footprint. He strengthened our position as a relevant and representative LM - serving all working people with an expanded suite of products and services that meet evolving needs at different life cycle stages.”

Former labour chief Chan Chun Sing led NTUC for three years before stepping down. In his resignation letter, he mentioned that his work in the Ministry of Trade and Industry will be an extension of the work in NTUC.

“The labour movement will always have in me - a friend, a partner, and a supporter,” he said.

Later, writing on a Facebook post, Chan said, “It has been a fulfilling time in the NTUC for the past three years. Proud to be working together with NTUC President Mary Liew, the NTUC Central Committee and colleagues, as well as many of our sisters and brothers in the Labour Movement. Most grateful for their support and unwavering commitment to protect and advance the interests of our working people.

“My very best wishes to everyone in the Labour Movement. I wish Chee Meng great success in his new role as Secretary-General of NTUC,” he added.