There should be a rethink on the issue of mindsets and attitudes towards the inflow of foreign workers in Singapore, said managing director of Monetary Authority of Singapore(MAS) Ravi Menon. He was speaking at the Singapore Perspectives 2018 conference organised by the Institute of Policy Studies(IPS).

“As Singapore copes with an ageing population, it has to reframe the question about this segment of the workforce given the limited scope in raising birth rates and labour force participation rate(LFPR). It is not about how many foreign workers industry wants, or society can afford to have, but what number and kind of foreign workers we need to maximise the job and wage opportunities for Singaporeans.” he said. 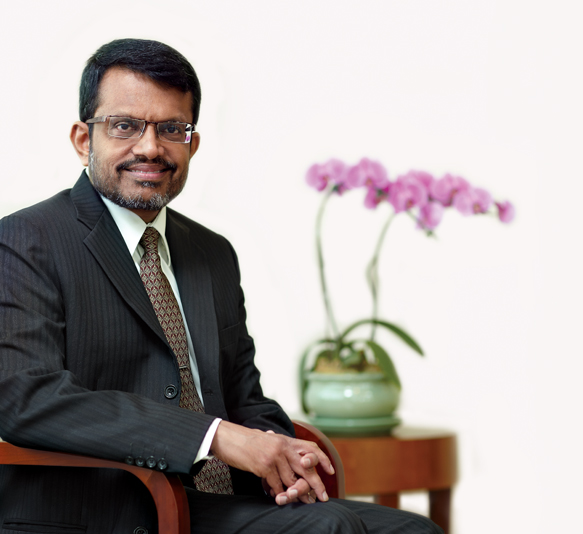 The MAS chief added that the underlying demographic slowdown is so severe that it is neither feasible nor desirable to try to completely offset it through immigration or foreign workers.

“It is not a numbers game but about rejuvenation and expanding (Singapore’s) talent base,” Menon said.

Giving suggestion for increasing the LFPR of Singapore, Menon said, “By encouraging women to return to work after childbirth for instance, Singapore can increase its LFPR – at 75.4, it is lower than countries such as Japan(76.8), Germany(77.9), the Netherlands(79.9) and Sweden(82.1) – and this will have more immediate payoffs.”

“However, even at plausible stretch targets, this will have quite limited effect on resident labour force growth,” he added.

MAS chief also described a recovery in Singapore’s total fertility rate(TFR) as “the best and most lasting solution that we can have.” However, the resulting effects on the labour force will “only occur in the very long run.”

Menon said, “It is about the quality of the workforce, the companies and institutions, and being able to attract talent from everywhere. It is also about high levels of efficiency and productivity, characterised by a lot of start-ups, research and development, and experimentation.”

“A key aspect of dynamism is also high rates of churn in the labour and capital resources in our firms. There needs to be continuous flux and reallocation of resources in response to changing economic and market conditions. Both capital and labour need to be nimble and highly adaptive,” he added.