National Geographic campaign, the 'One For Change' series, was launched by Dia Mirza

The National Geographic today announced it would showcase a series of short films, spotlighting 10 individuals from across India, who are taking significant steps towards planet conservation and restoration starting from Earth Day, April 22. 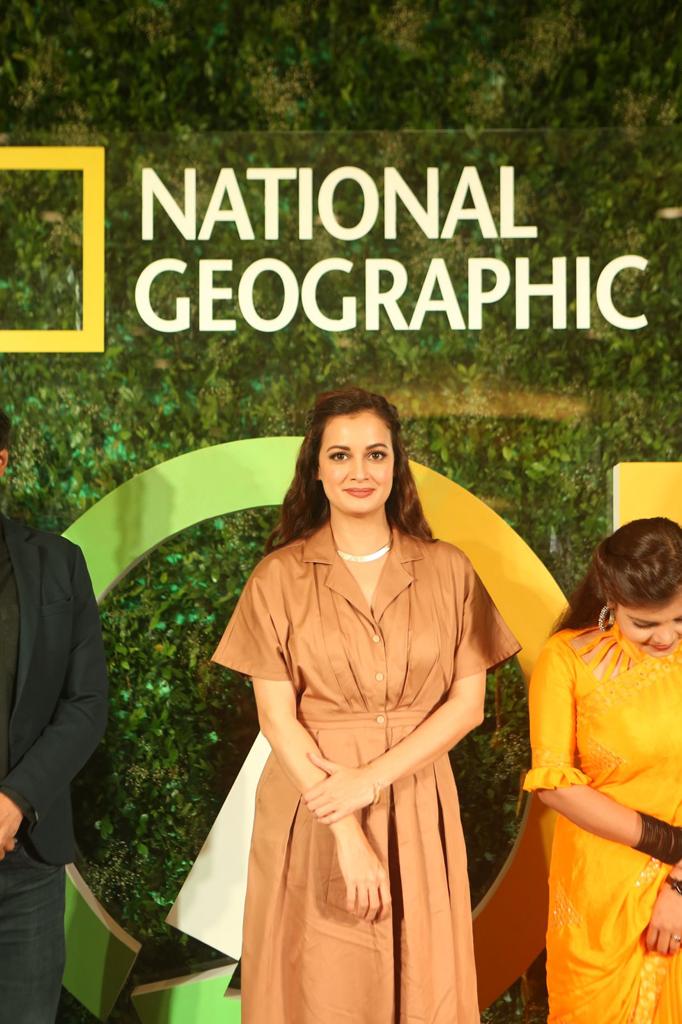 Termed an "impact-driven" campaign, the 'One For Change' series of short films, was launched by Dia Mirza, actor and UN Environment's Goodwill Ambassador for India, and Kevin Vaz, head, Network Entertainment Disney Star, along with some of the changemakers.

Earth Day 2022 is celebrated on April 22 every year. This year's theme is 'Invest In Our Planet'.

The 10 changemakers selected to be featured are: Bengaluru's Vani Murthy, popular as worm queen of India, known as the composting crusader of the country; Purnima Burman Devi, the leader of the Hargila Army, working towards the protection of endangered Greater Adjutant Stork in Assam; Tejas Sidnal, founder of Carbon Craft Design, capturing carbon pollution and converting it into carbon tiles; Venkatesh Charloo, pioneering marine conservationist who is helping in coral restoration in Goa; Delhi's Vidyut Mohan, a 2020 UNEP global changemaker & founder of Takachar that is converting waste farm residue into activated carbon; Varsha Raikwar, a young climate change radio reporter from Bundelkhand, who raise awareness around environment and cleanliness and climate change for rural areas.

Besides, Rukmani Katara, CEO of Durga Energy that is igniting a renewable energy revolution in rural India in Rajasthan; Poonam & Aditya Singh, a couple who are rewilding the private land on the outskirts of the Ranthambhore Tiger Reserve; Thulasi Gowda, the 83-year-old known for being an old living encyclopedia of the trees and herbs of north Karnataka and Sonam Wangchuk, engineer and innovator, who is the founding director of the Student's Educational and Cultural Movement of Ladakh (SECMOL) have also been selected. 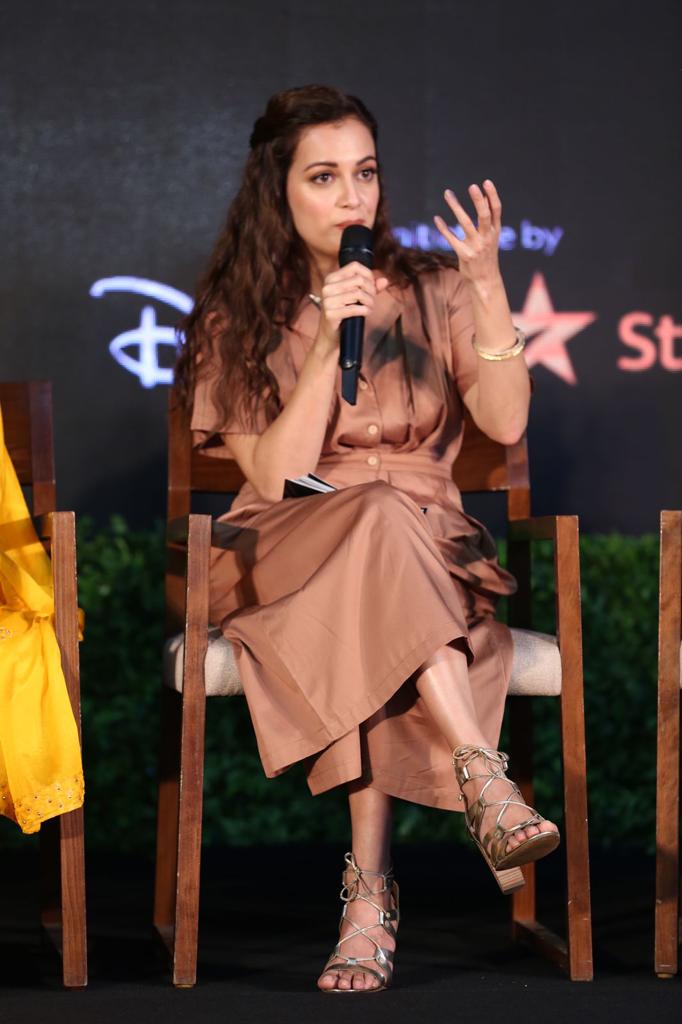 Earth Day 2022 is celebrated on April 22 every year. This year's theme is 'Invest In Our Planet'. Photo courtesy: Pallav Paliwal

Dia Mirza said, "1.3 billion people. Imagine, if each one of us took at least one action, imagine the kind of difference we would make. All you need is one resolute mind". 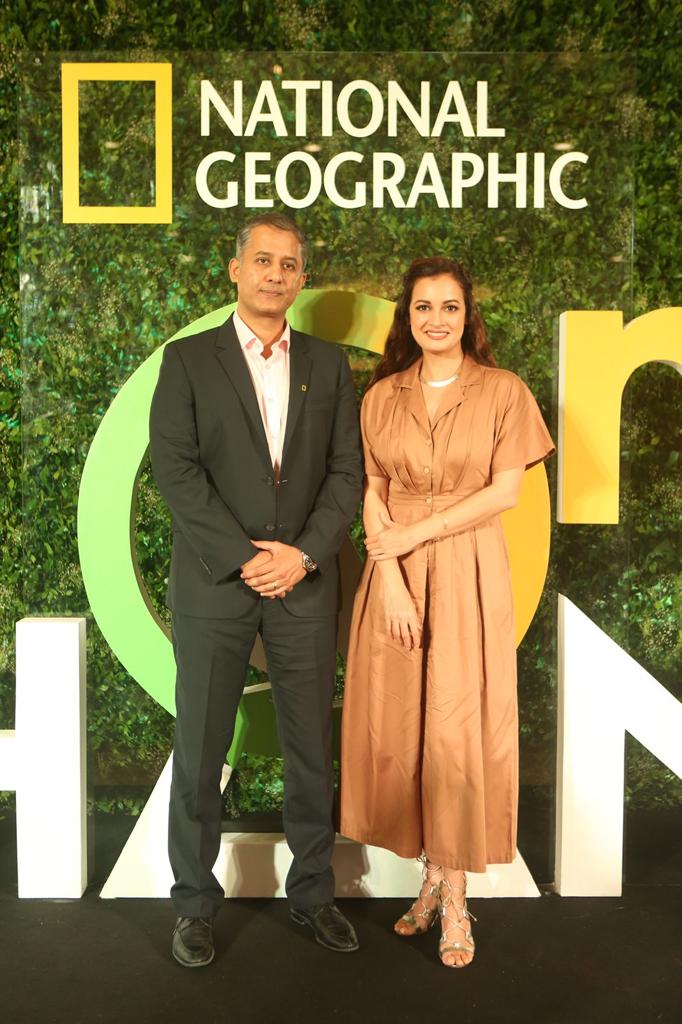 "If we can actually make people think that if these individuals can do, we can do too, I think our job is done," Vaz said.

He also said that NatGeo plans to feature 30 such people over the year but starting with these 10 on Earth Day.