NASA scientist detained by US Customs, asked to unlock phone

Sidd Bikkannavar, an Indian-American NASA scientist was detained by the US Customs and Border Patrol (CBP) officials on January 30. He was also asked to unlock his PIN-protected work phone to enter the country.

The US-born scientist works in NASA's Jet Propulsion Laboratory and was returning from Santiago, Chile. 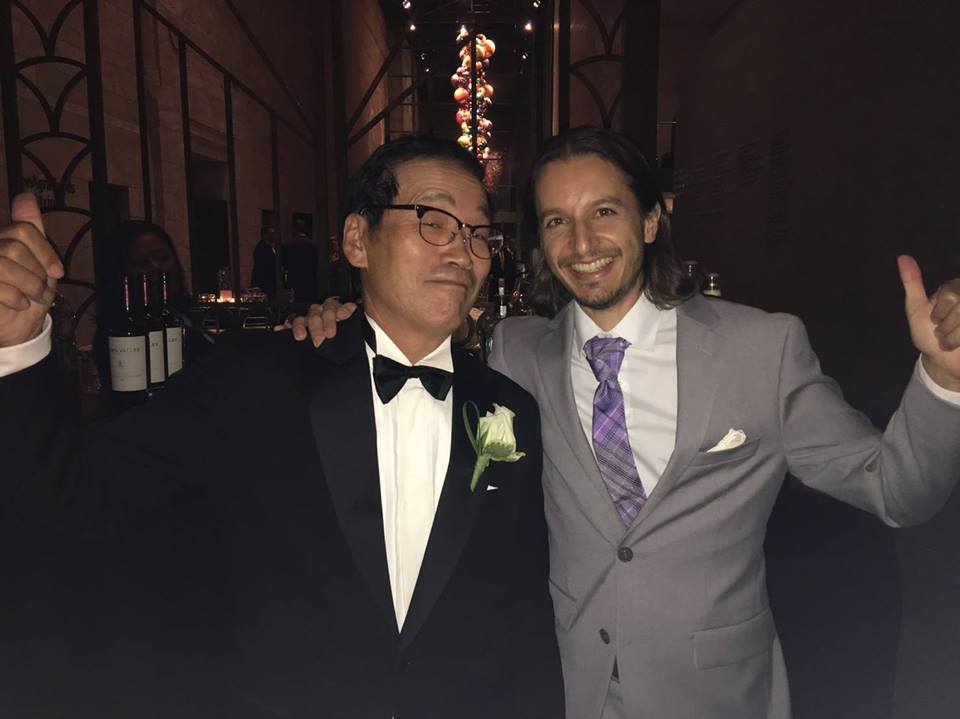 Bikkannavar said that the phone which was forcefully accessed was issued by NASA and contained sensitive material that wasn’t supposed to be shared. He said he was pressured to share the PIN with CBP agents.

Though the phone was returned to Bikkannavar after the CBP search, but he isn’t sure what information officials may have taken from the device.

The scientist said that he has not visited any of the countries in Donald Trump’s ‘Muslim’ travel ban, but he was still stopped, may be because of his southern-Indian family name.

Bikkannavar had travelled to South America to pursue his hobby of racing solar-powered cars. The trip was totally personal as he had recently joined a Chilean team.