Taking a dig at Twitter, Tesla boss Elon Musk said that the microblogging platform’s board salary will be USD 0 if he clinches the bid. 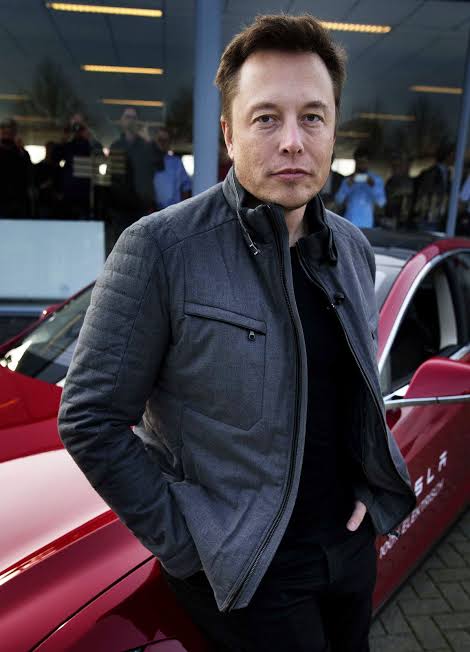 Musk has tweeted several other product ideas since buying a stake in Twitter, from eliminating ads to an edit button. Photo courtesy: Twitter/@Naija_PR

"Board salary will be USD 0 if my bid succeeds, so that's ~USD 3M/year saved right there," Musk tweeted in response to a user's post criticising the board.

Musk currently has a 9.1 per cent stake in Twitter and is the social media company's second-biggest shareholder. Earlier this week, the Tesla chief executive had offered to buy out the company for USD 43 billion.

Elon Musk, a self-described "free speech absolutist", has been critical of Twitter's policies. On Thursday, he asked his 80 million followers on the micro-blogging platform if "taking Twitter private at USD 54.20 should be up to shareholders, not the board".

Later, the Tesla chief executive also tweeted "Love Me Tender", an Elvis Presley song, after Twitter opted for a plan to sell shares at a discount to prevent any attempt by shareholders to amass a stake of more than 15%.

Musk has tweeted several other product ideas since buying a stake in Twitter, from eliminating ads to an edit button. He also asked followers if the company's headquarters should be converted into a homeless shelter.