There is going to be an exciting cultural extravaganza as part of the most awaited upcoming Pravasi Bharatiya Divas (PBD) set to open in Singapore on January 6-7 next year. People of Singapore can get a glimpse of the vibrant Indian music and dance culture at the impressive Marina Bay Sands Convention Centre. 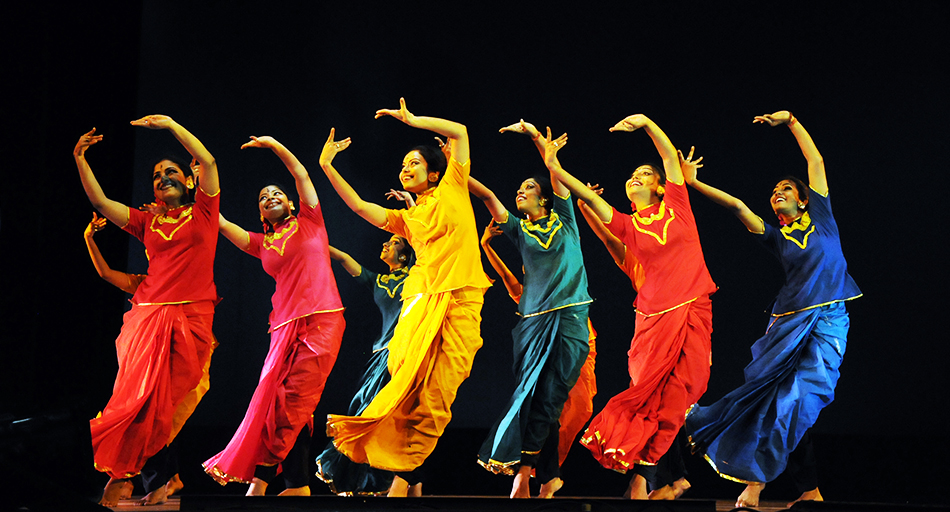 Singaporeans should get ready for the exciting cultural extravaganza during the upcoming Pravasi Bharatiya Divas (PBD) on January 6 and 7. Photo courtesy: tanusreeshankar.com

The Indian High Commission in Singapore has invited top promising icons of Indian culture Raghu Dixit and Sonam Kalra for the programme. These Indian maestros will showcase the richness of Indian music through their performances.

Raghu Dixit is India’s most popular folk-rock export. Master of many talents, he is a singer-songwriter, producer and film score composer all rolled in one. His music is an amalgamation of Indian ethnic music styles from different parts of the world which transcends age and genre. 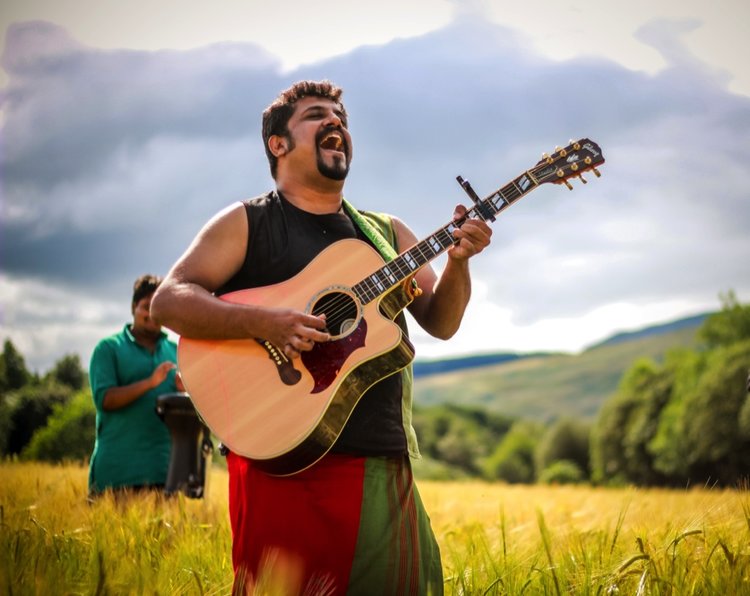 Raghu Dixit is a singer-songwriter, producer and film score composer all rolled in one. Photo courtesy: raghudixit.com

The microbiologist-turned-musician is also the frontman for the Raghu Dixit Project, a multilingual folk music band which is characterised by a modern, global sound that is rooted and true to India’s rich cultural heritage. Clad in lungi, Indian traditional garment he creates magic whenever he takes the stage.

The Raghu Dixit Project makes happy music and embodies the spirit of joy at their concerts. A definite sight at their concert is one of the entire audience, young and old, jumping and dancing with unbridled joy and immersion in the music.

Over the last five years, the band has been a regular feature at venues around the world, most notably their last International tour that spanned 6 countries and over 30 venues of the likes of the Sydney Opera House.

Sonam Kalra has a beautiful and powerful voice that captivates audiences. She is a rare musician who has been trained in both Indian and Western traditions of music and is a prolific example of its fusion. Her Sufi numbers are most promising which literally takes the audience to a different world. 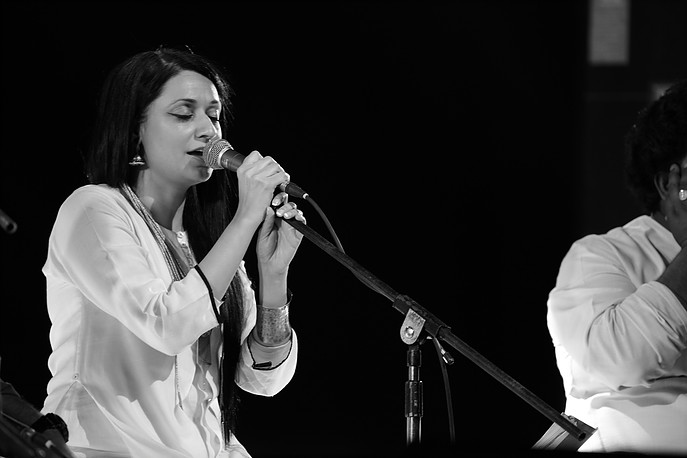 Sonam Kalra is gifted with a beautiful and powerful voice that literally takes audience to a different world. Photo courtesy: sonamkalra.com

Her unique brainchild, ‘Sonam Kalra & The Sufi Gospel Project’, which blends the many voices of faith, through poetry, prayer and music to create one universal voice of faith, has earned her international critical acclaim. Here, traditional western gospels meld with Indian classical sounds, and Indian spiritual texts are enriched by Western verses to create a sound that touches every soul.

Talking about the Sufi Gospel project, Sonam says, “I first conceived this project when I was asked to sing Gospel music to commemorate the birth centenary of the Sufi Hazrat Inayat Khan at the Inayat Khan Dargah in Delhi. I had sung Gospel in churches and at other music venues but for the Urs of Inayat Khan, I wanted to create a sound that blended the faiths.”

She added, “I belong to the Sikh religion and am often asked why I sing Gospel. My answer is always the same; because God has no religion. I work with a keyboard player and guitarist who are Christian, my accompanists on the Sarangi and Tabla are Muslim, my flautist and percussionist are Hindus - a testament that when it comes to faith and music, religion is not relevant. The music emerged through a collaborative and organic process, combining our musical abilities and collective improvisation and feeding off our diverse beliefs.” 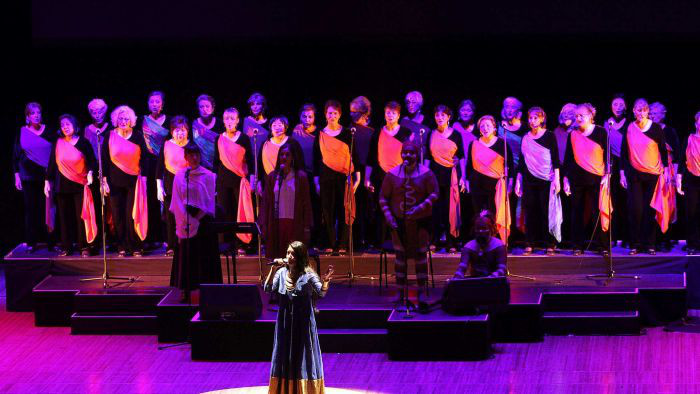