As the year comes to an end and Christmas is near, the Immigration and Checkpoints Authority (ICA) will be stepping up security checks and patrols at air, land and sea checkpoints during the year-end festive period. As such, more time will be needed for immigration clearance during the period, said the ICA today. 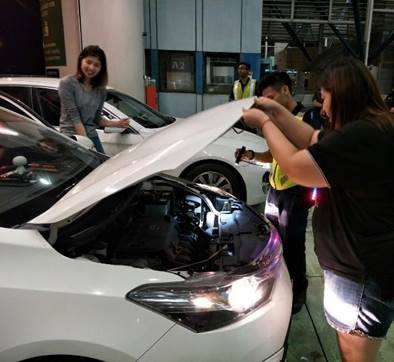 ICA will step up security checks and patrols at air, land and sea checkpoints in Singapore during the year-end festive period. Photo courtesy: Facebook

There will be enhanced checks on vehicles, including the inspection of car bonnets and boots at the Woodlands and Tuas land checkpoints.

Through a Facebook post, ICA said, “Motorists are advised to use the Land Transport Authority's One Motoring website to monitor the traffic situation before starting their journey. Travellers using the air and sea checkpoints should also cater sufficient time for security checks.”

It added, “We seek the public’s understanding and cooperation as we keep our borders safe this festive season.”

ICA further emphasised that borders are our first line of defence and security at our checkpoints remains the ICA’s top priority.