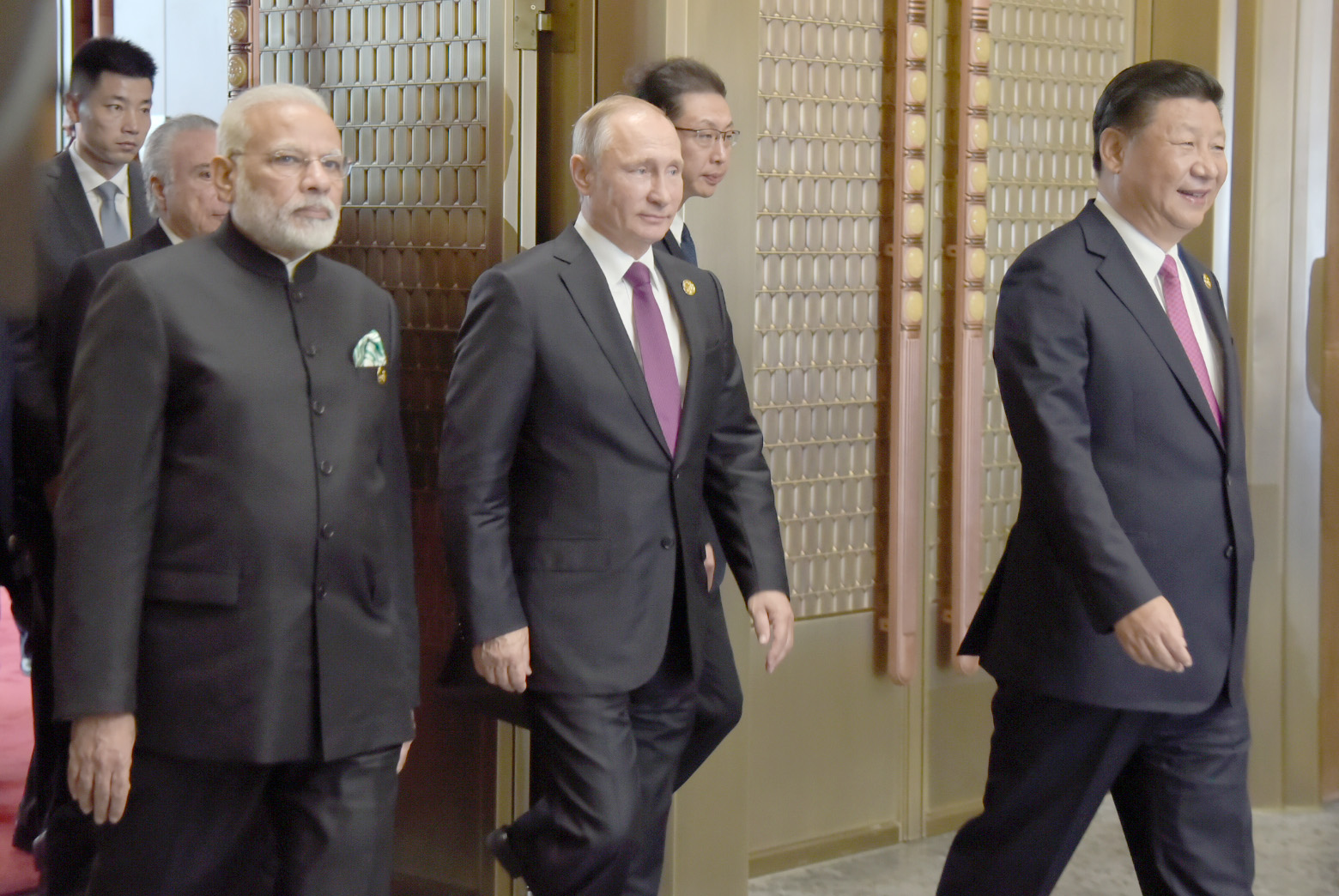 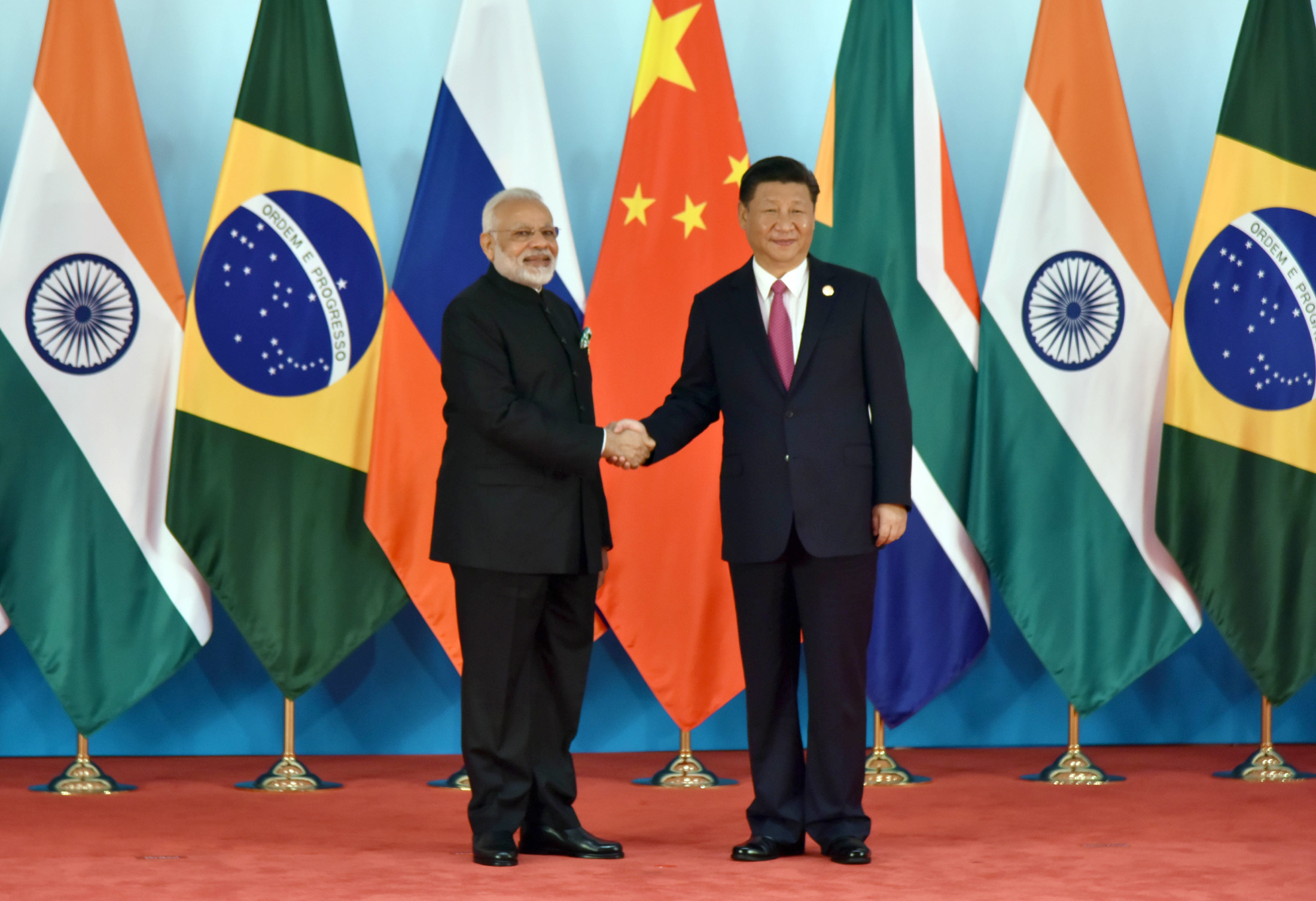 Prime Minister Narendra Modi being welcomed by the President of the People’s Republic of China Xi Jinping, at the 9th BRICS Summit, in Xiamen.

Chinese President Xi Jinping and other leaders of #BRICS countries pose for family photo at the “Egret Hall" #BRICS2017 (via CGTN) pic.twitter.com/XOn1cpWFtd 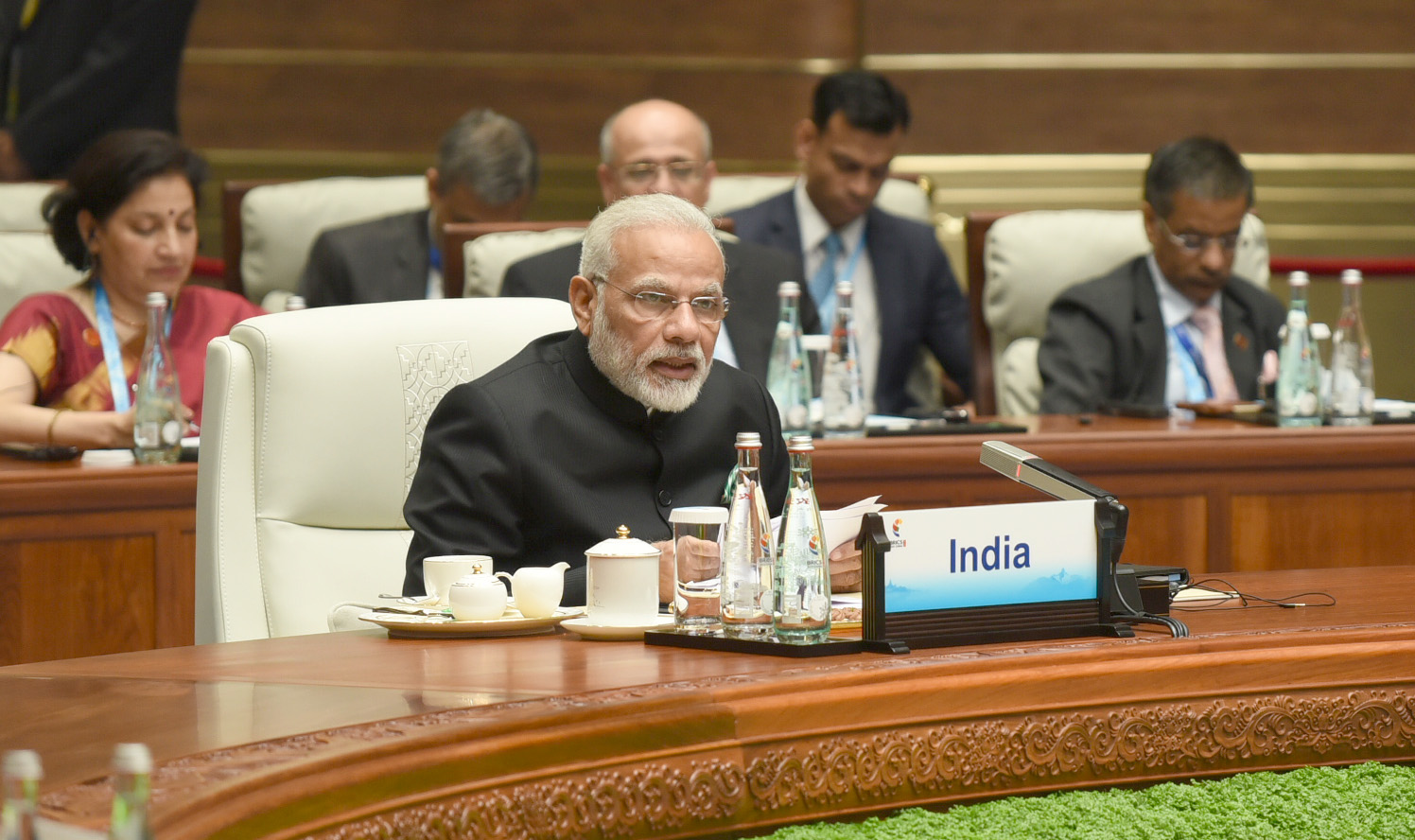 Prime Minister Narendra Modi delivering his statement, at the Plenary Session of the 9th BRICS Summit, in Xiamen, China.

World leaders taking part in the Plenary Session of the 9th BRICS Summit, in Xiamen, China. 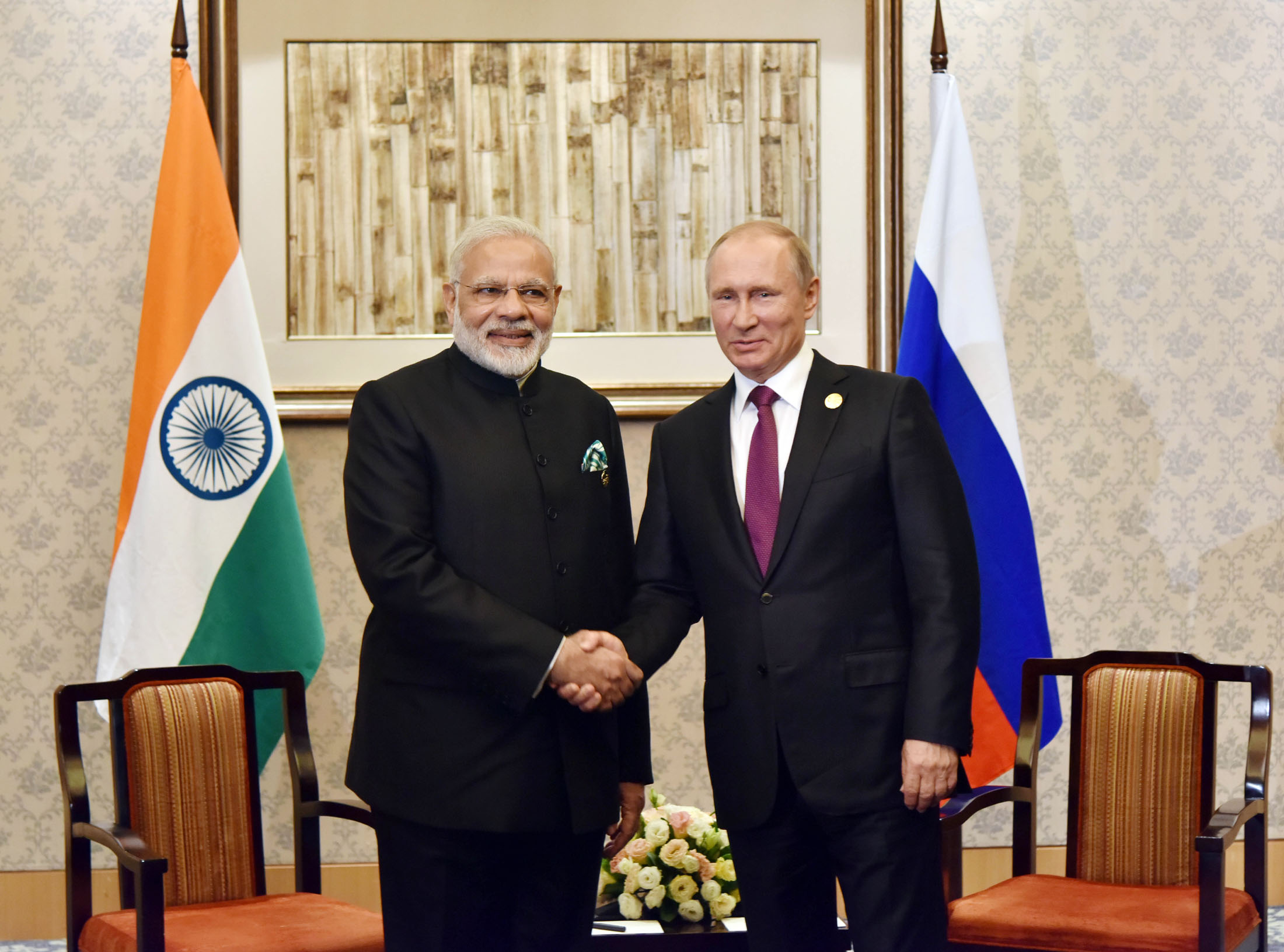