The 5th edition of Pan IIM-Mind aMaze was held at the GIIS auditorium on December 3, turned out to be a gala affair. 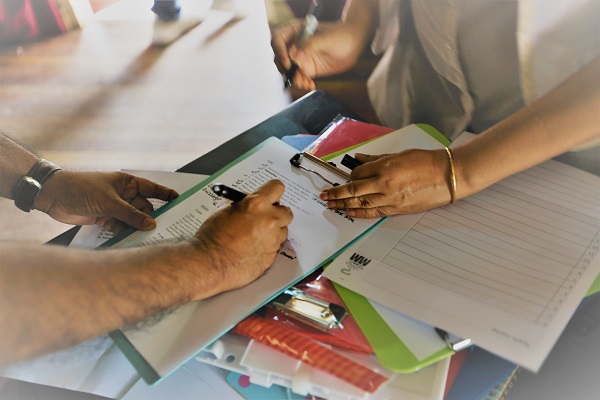 Quiz lovers flocked the venue to take part in what has over the years come to be Singapore's most-awaited quiz contest. This year there were 17 teams (each comprising four members) that took part, with 12 of them making it to the semi-finals after a written elimination round.

Both the semi-finals ended in ties for the final spots, and they remained so even after the tie-breaking questions were asked - so it was through draw of lots that the finalists were chosen. Six teams made it to the finale, and after three hours of intense quizzing, the team 'Kuch Bhi Sir' emerged as champions. The 1st runners-up was 'Questionable Characters' while the 2nd runners-up was 'What's in a name.' 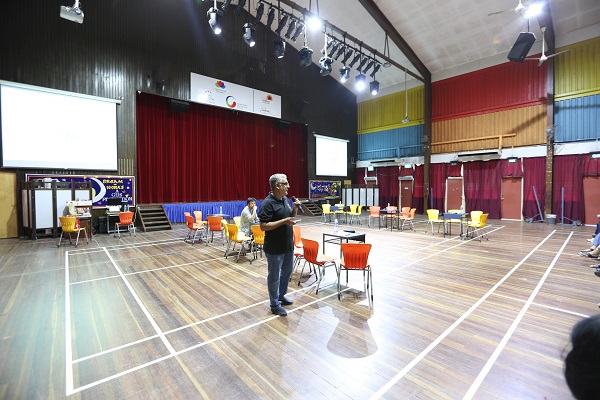 The innovative and funny team names are one of the staples of Mind aMaze - however fierce the competition may be, people always remember to have fun. There were many familiar faces as well as some new; there were corporate bigwigs pitting their skills against school kids; stalwarts going head-to-head with rank newcomers. Quizmaster Suhrid Devsharma, well-known in Singapore quizzing circles, kept everyone entertained with his extensive repertoire of questions, trivia and banter. 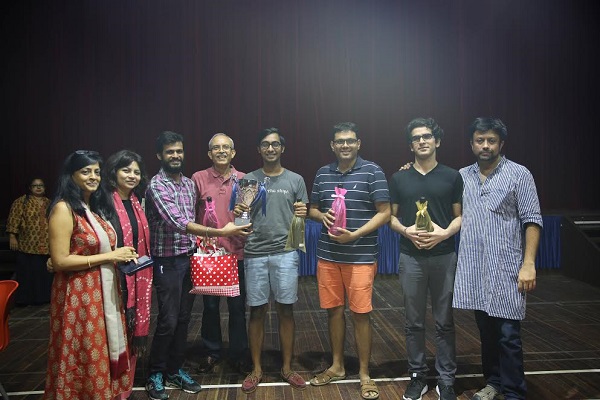 There were fabulous prizes as well. Apart from the coveted Pan IIM-Mind aMaze rolling trophy, each member of the winning team received 2-nights stay at the Being Sattvaa resort in Bali, $500 cash and bottles of Prosecco, among other things. The 2nd placed team won dinner vouchers at the Fullerton Hotel, $300 cash and the 3rd team received $200 cash. Each of the teams also got Kellogg's hampers, Myra's vouchers and cushion covers from Artful House.

Besides, all finalists received Crocs vouchers for free shoes. There were prizes galore for the audience too. Chocolates, T-shirts, pen drives were given away to those, who could give correct answers. There were discount vouchers, food and Dutch Lady milk for all attendees. Everyone left, looking forward to next year's Mind aMaze.