Medical experts of Singapore have joined hands to find a new way of treating liver cancer by combining two existing treatments and have sought patients to undergo the clinical trial. 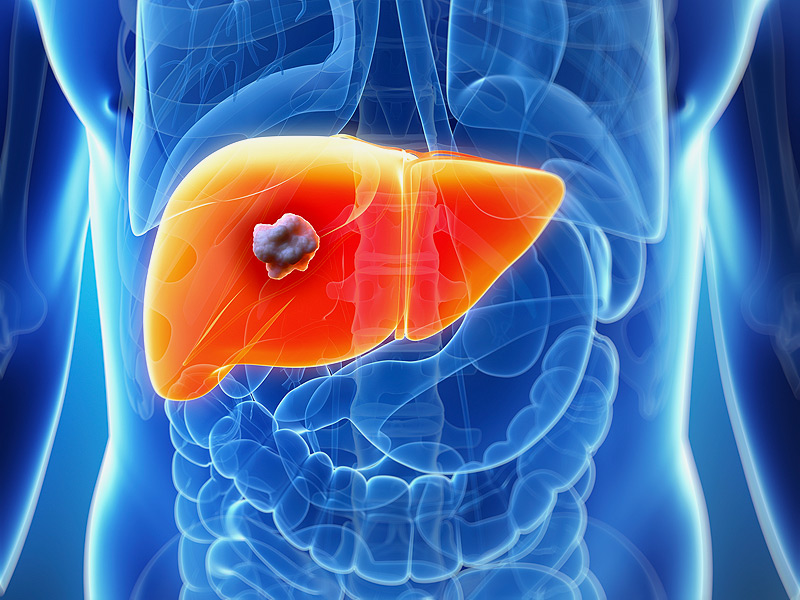 In the new strategy of treating liver cancer, doctors have attempted to combine both radioembolization and immunotherapy

The existing method of treatment for liver cancer patients is Yttrium-90 (Y90) radioembolisation, which involves putting radioactive isotopes into blood vessels that feed a tumour, delivering radiation to the tumour.

Radiation improves T-cell infiltration in tumours, allowing the T-cell to kill the tumour, while Nivolumab, an immunotherapy drug, helps to block a certain protein on T-cells, thus activating the T-cells to find and kill cancer cells. 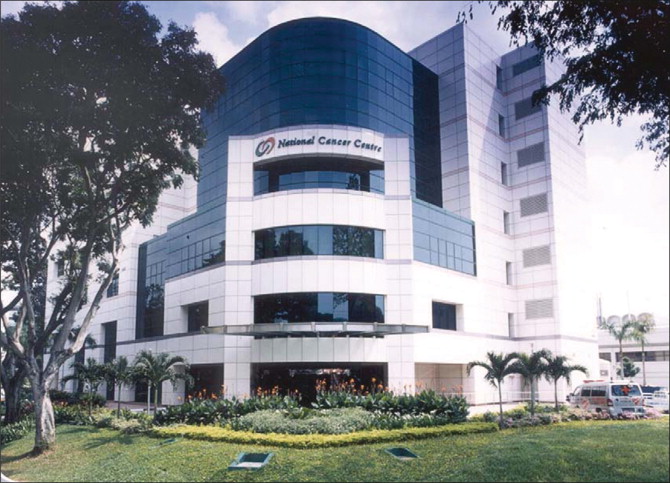 Liver cancer is the second most common cause of cancer mortality in South-east Asia. Photo courtesy: lancet

“We can just give you Y90 and that’s it, but we’re saying, look, we think that if we give you Nivolumab (as well) we can further enhance (survival rates). We already know the effects of Nivolumab alone. We hope that adding (both) would further enhance (the results),” said Dr Choo Su Pin, a senior consultant medical oncologist with National Cancer Centre Singapore (NCCS) and lead principal investigator of this study.

Liver cancer is the second most common cause of cancer mortality in South-east Asia, and ranks among the top five cancers for men in Singapore.

The trial is a collaboration between NCCS, Genome Institute of Singapore, Singapore General Hospital and Singapore Immunology Network.

The researchers are looking for 40 patients with cancer in the intermediate stage. Patients undergoing the trial will pay for the radioembolisation treatment and fees for consultation and scans. Nivolumab, which reportedly costs US$12,500 (S$17,600) a month, will be provided for free.

A patient will first undergo Y90 radioembolisation, followed by a dose of 240mg of Nivolumab about three weeks after. The drug will be taken every two weeks thereafter.

Dr Choo said the hope is to double the response rate to 30 to 40 per cent.