Maulik Pancholy, an Indian-American, along with other commission members of US President Donald Trump’s Advisory Commission on Asian Americans and Pacific Islanders (AAPIs) have resigned from their posts.

Announced on February 15 in an open letter to the President, the resignation came about a month after six other commissioners resigned, including Shekar Narasimhan - Chairman of Papillon Capital since 2012.

As per the outgoing commission, the reason behind the resignation was the President’s policies that have “adversely affected Asian Americans and Pacific Islanders.” 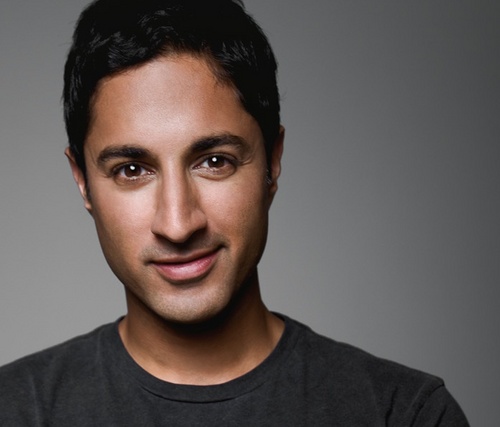 “February 19, 2017, will be the 75th anniversary of the signing of Executive Order 9066, which led to the incarceration of 120,000 Japanese Americans during World War II,” Pancholy said in a statement.

Appointed by Barack Obama in 2014, Pancholy is widely known film, stage and television actor who is famously known for his role on NBC’s award-winning series ‘30 Rock’.

He is quite active with several non-profit and social policy organisation such as the New York City Anti-Violence Project, Asian Americans Advancing Justice and the International Gay & Lesbian Human Rights Commission.

He has also been awarded for Outstanding Performance by the Ensemble in a Comedy Series.