A man who died after falling onto the Fajar LRT station tracks in March this year, had consumed two large bottles of beer at the coffee shop downstairs before the accident happened.

Cook Ang Boon Tong was then run over by two trains after midnight on March 24, according to a report by Todayonline. During the Coroner's Inquiry on August 16, State Coroner Marvin Bay said that Ang's death was a "truly tragic misadventure."

He added that there were gaps in the way SMRT monitored intrusions on train tracks – the driverless trains did not have mechanisms to detect intrusions, in the event that people or objects fall onto the tracks. SC Bay also said that the train operator should have made it better known to the public what are the steps that can be taken should such incidents happen. For example, alerting passengers on the station platform to press the emergency stop button, or the location of safe spots where the person on the track can go. 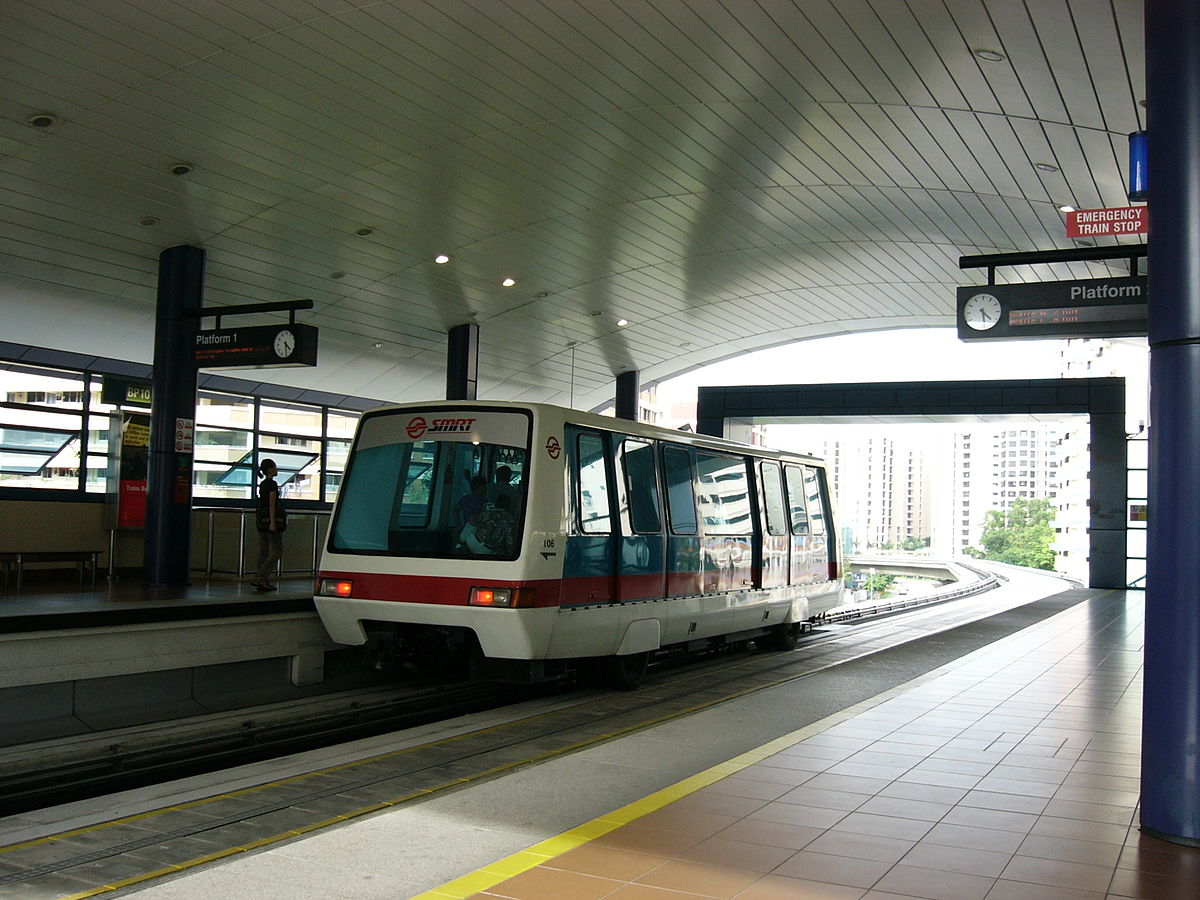 According to the investigation report, Ang died his multiple injuries and fractures. He had a 15cm-wide grooved wound that ran diagonally from the left side of his neck to his right groin area. He was pronounced dead at 2.20am on 24 March.

Closed-circuit TV (CCTV) camera footage from the station showed Ang staggering around the platform, before losing his balance and falling through the barrier gaps onto the tracks. The stations along the Bukit Panjang LRT line do not have the sliding doors that all MRT stations have.

The footage did not show Ang being hit by the train, as he had rolled over to the left side of the track, and was out of the cameras' views.

An alarm had went off when the first LRT train was stalled at 12.48am as it was trying to leave the station. This usually indicates that a train had travelled to an area where it is not supposed to, or encounters an obstruction. As long as the alarm is triggered, the train will not be able to move, said Todayonline.

Mohd Ariff Mohd Yusoff, an SMRT station controller there, had then overrode the alarm with a switch to let the train leave the station. There were six cases of the alarm going off at Fajar LRT station a month before this particular incident – all of which were due to mechanical faults. Ariff had thought it was a similar issue like before.

However, he noticed that the next train that arrived was moving “in a bumpy and erratic” manner. Suspecting that it had run over something, Ariff alerted the operations control centre and went to check the tracks. That was when he discovered Ang’s body.