With an eye on winning over diaspora votes back home, Malaysian Prime Minister Najib Razak will visit Chennai followed by Delhi for five-day India trip. 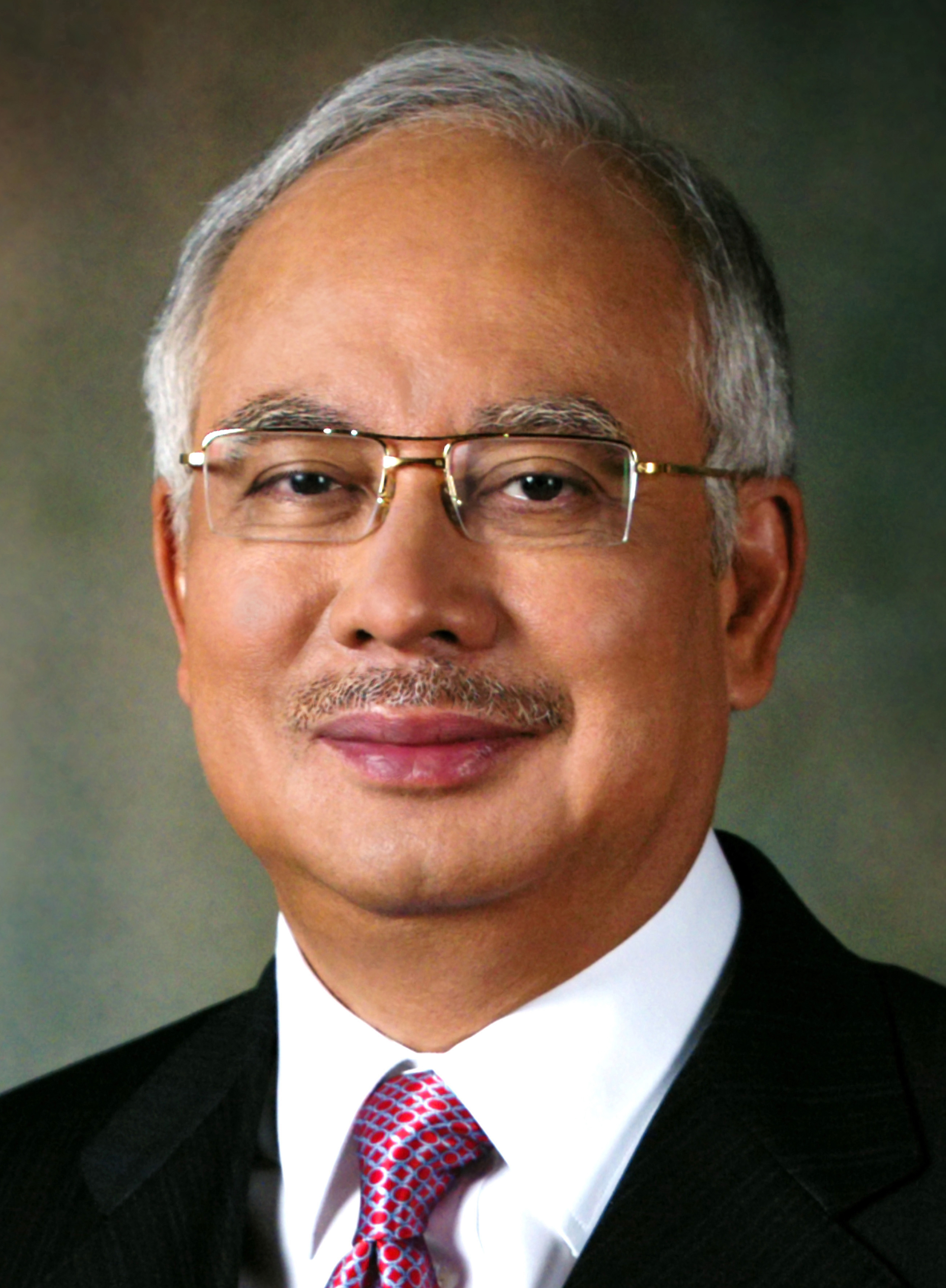 In Chennai, Razak is expected to meet acting Tamil Nadu Governor C Vidyasagar Rao. Razak was also in China recently hoping to win the support of the Chinese community in Malaysia.

Reports state that Razak plans to pre-pone parliamentary elections in his country to 2017 from 2018.

Razak, who shares a good chemistry with Narendra Modi, is also expected to hold a dialogue with the Indian PM on creating an SU-30 Forum as both sides use Russian origin SU-30 fighter jets. Counter-terror cooperation and de-radicalisation initiatives will also get a boost during Razak’s visit with Kaula Lumpur emerging as a key partner in South East Asia handing over fugitives in the past few years.

Delhi and Kuala Lumpur are also planning a firm key defence deal of MiG 29 fighter jets and Malaysian investments in infrastructure and airport projects in India.

Indians comprise 7-8% of the population of Malaysia.