The centennial anniversary of the establishment of Mahatma Gandhi's Sabarmati Ashram was celebrated in London this week with the screening of a documentary to tell Gandhi's story.

Written and produced by senior NRI journalist Vijay Rana, Sabarmati Ashram: The Home of Gandhi's Experiments with Truth was screened at the Nehru Centre on Monday. 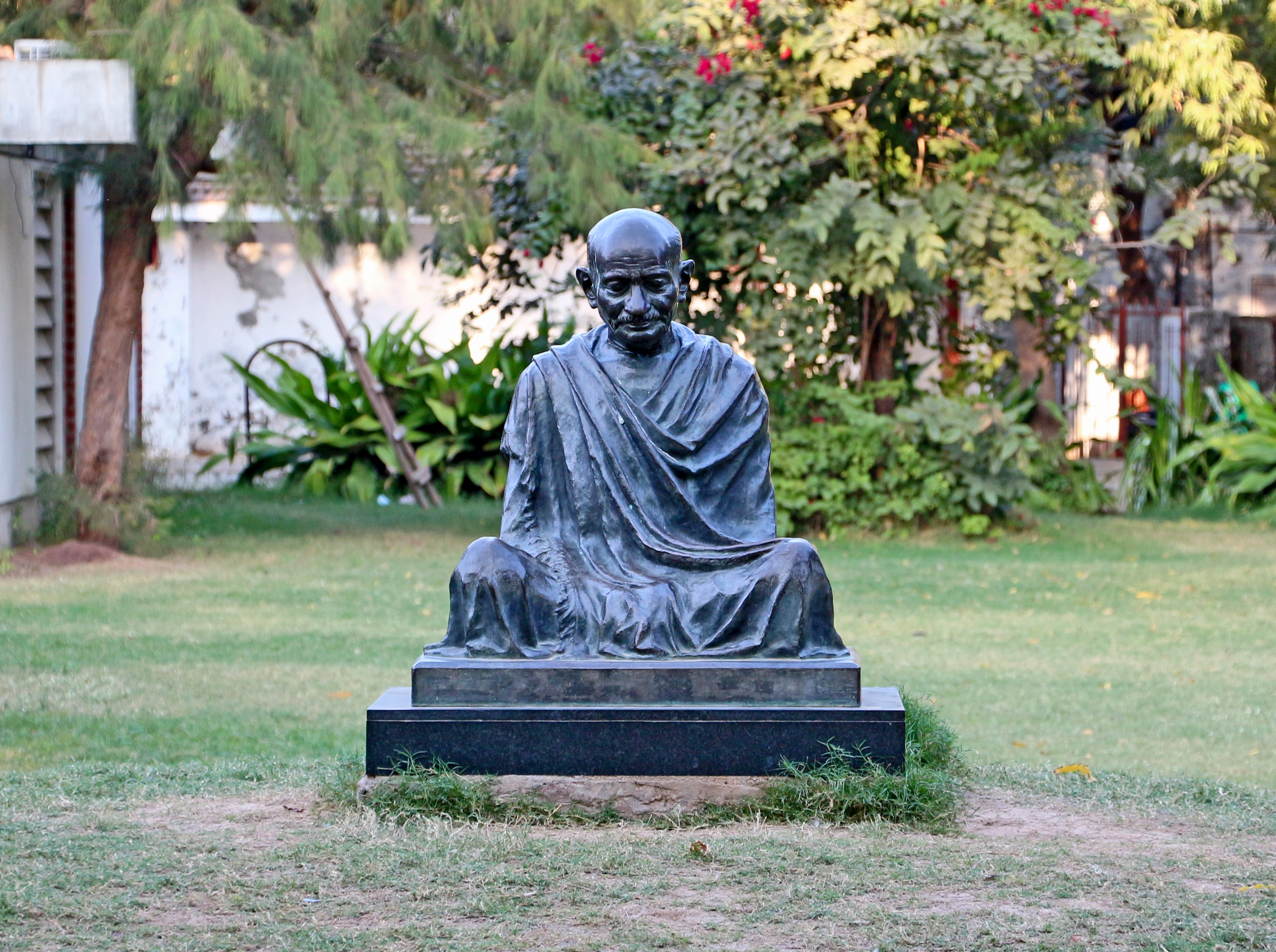 The film focuses on the process of Gandhi setting up this ashram in 1917 on a 36-acre wasteland on the banks of the Sabarmati river. It recounts how the river was full of snakes, and Gandhi had said that none of them was to be killed. The Ashram is located in a present-day suburb in the city of Ahmedabad in Gujarat, India.

While at the ashram, Gandhi formed a tertiary school that focused on manual labour, agriculture and literacy, to advance his efforts for the nation's self-sufficiency. It was also from here that on March 12, 1930, Gandhi marched to Dandi, 241 miles from the ashram, with 78 companions to protest the British Salt Law, which increased the taxes on Indian salt. It was this march and the subsequent illegal production of salt that spurred hundreds of thousands across India to join in, either in the illegal production, buying or selling of salt.

The Dandi March also marked the last time Gandhi was at the Ashram, which was seized by the British and deserted by 1933.

“Look at the sheer ingenuity, courage and perhaps the craziness of the man, a hundred years ago, he was thinking... https://t.co/3Qn8zh2M9b

The film emphases how some pro-British newspapers ridiculed his idea of the Salt March. Nobody could imagine that millions of Indians would come out on the streets to defy the Raj and break the Salt Law.

An eyewitness account of the Salt March by one of his disciples, Sumangal Prakash, who marched with Gandhi to Dandi, was also presented.

The film also shed light on Gandhi's life in the Ashram.

After the screening of the documentary, AS Rajan, Minister Co-ordination at the Indian High Commission in London, said it appropriately reflected the values such as non-violence, peace, love and harmony that Gandhiji preached.