Lockdown life has been busy for Dhoni, says wife Sakshi

Like millions of his fans, if you too have been wondering what MS Dhoni has been up to during the COVID-19 lockdown, his wife Sakshi has answered your question. According to her, lockdown life has been quite busy for MSD. 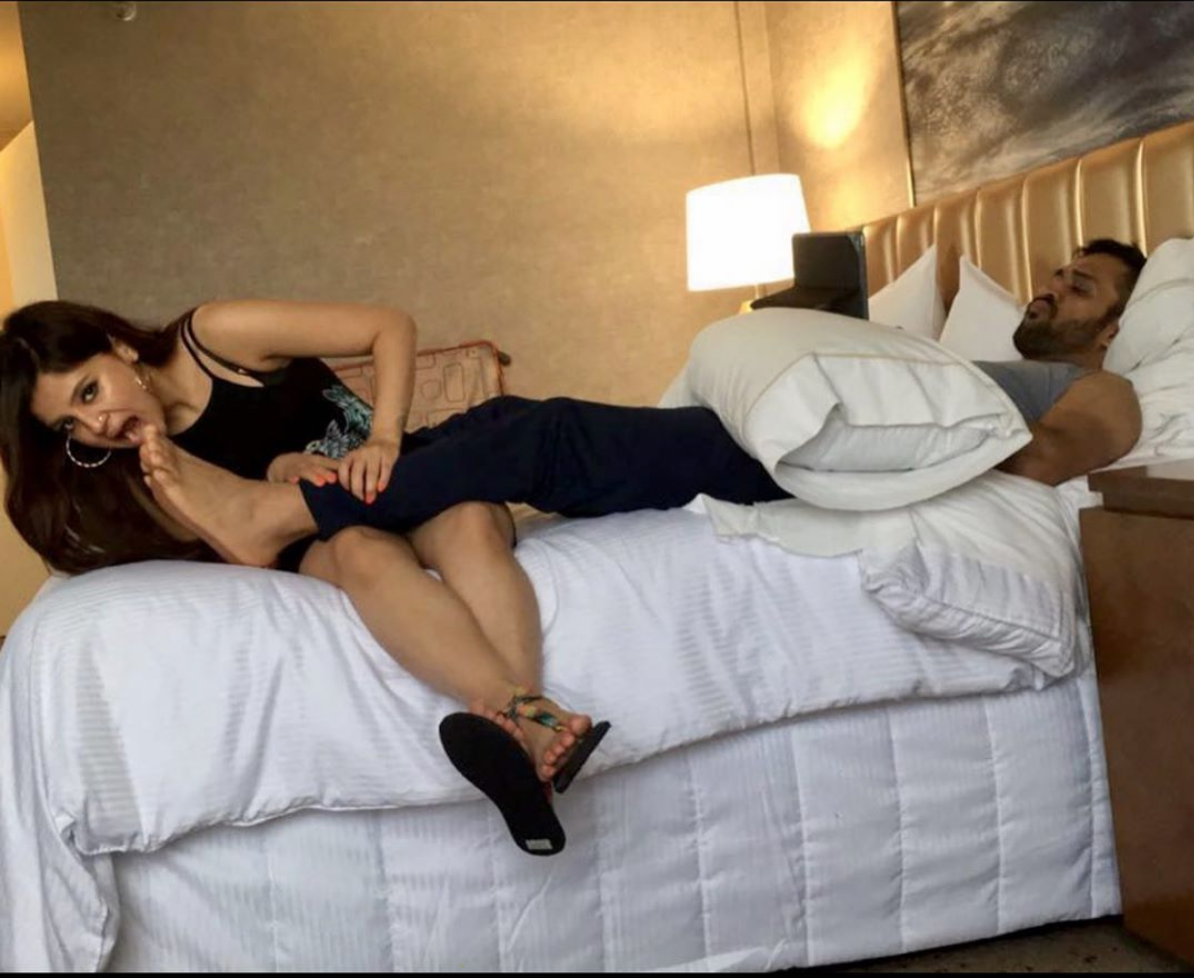 Sakshi revealed how Dhoni is busy restoring bikes and playing video games during the lockdown.

“It’s like stress busting for him. Mahi has got a thinking brain. To be honest, it doesn’t rest when he plays video games. I think it helps him divert his mind," she said.

In July, Sakshi and Mahi will celebrate their 10th wedding anniversary and speaking about her journey as the partner of one of the most successful captains in Indian cricket, Sakshi said, “It’s been good. Honestly speaking, I have seen the world through Mahi. I graduated from college and within a month I got married. So whatever I have seen is through him.” 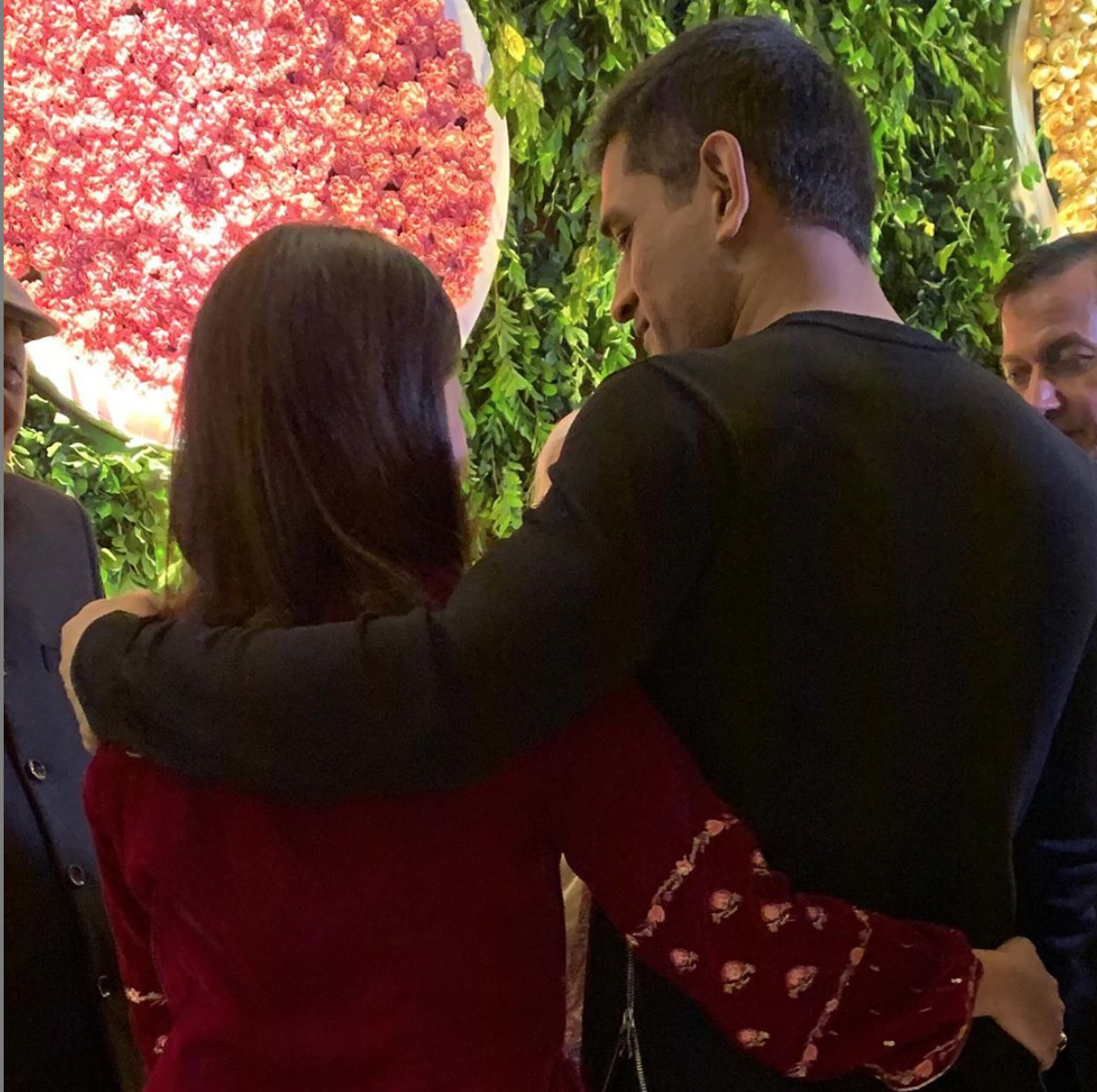 When asked which moment she would pick as the most memorable one in the last 10 years, Sakshi shared her top 3. “When he got the Padma Bhushan and then when he got his honorary rank as Lieutenant Colonel and then the World Cup 2011,” she said. 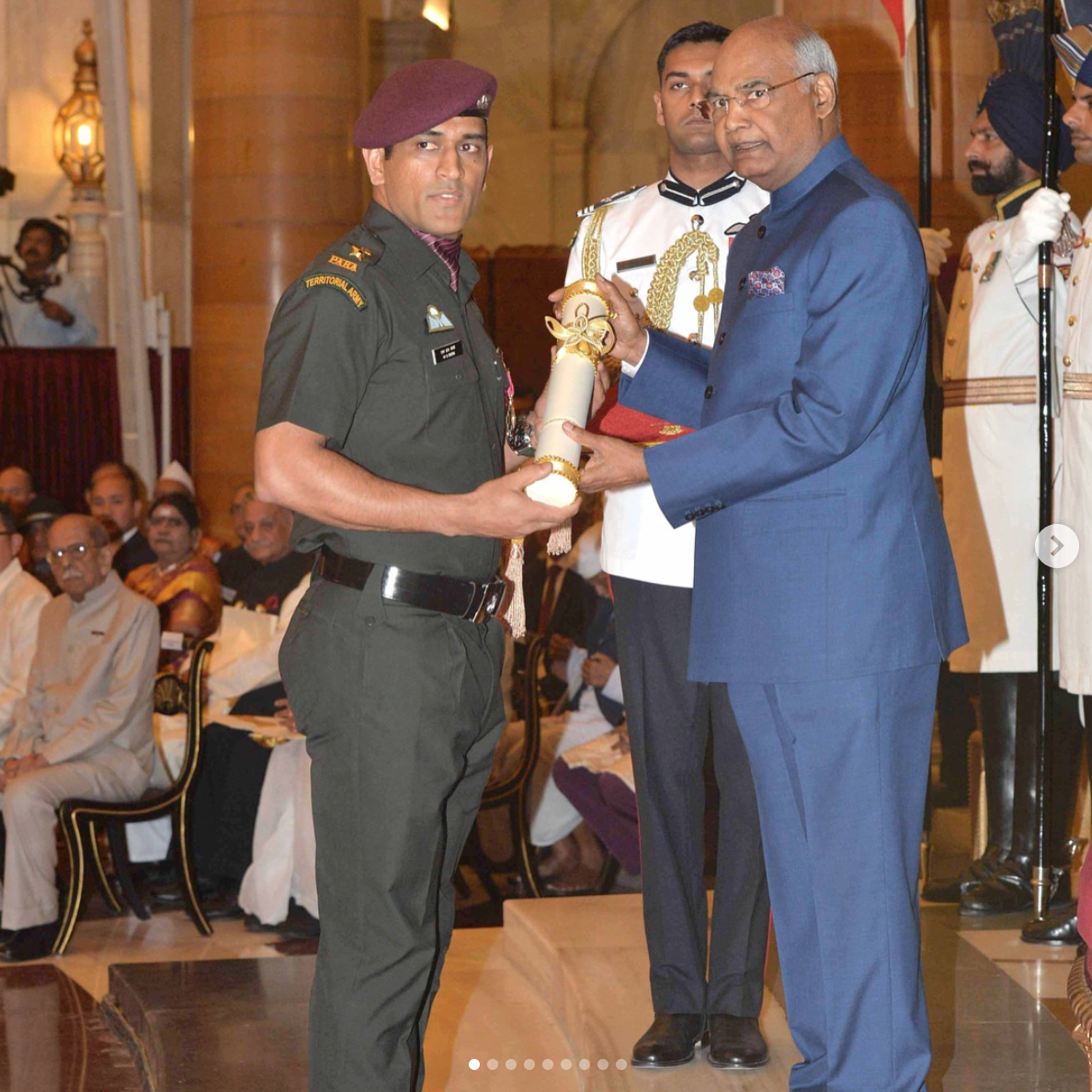 Sakhi also disclosed what can upset the former Indian skipper. 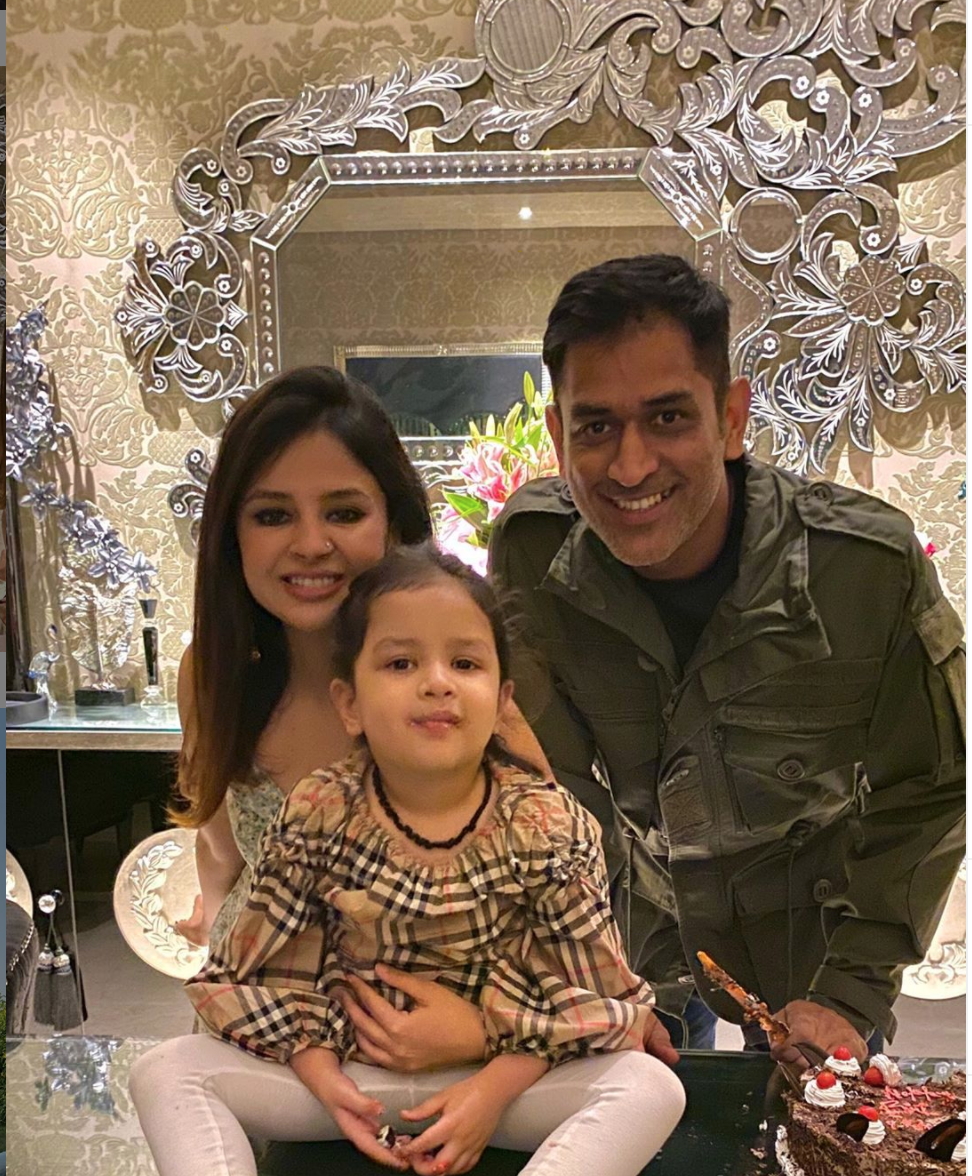 Talking about Dhoni as a father, she said that he’s a strict parent and the only one daughter Ziva listens to.

“She only listens to him. If I am telling her something like eat your food quickly, eat your vegetables, I have to tell her 10 times and Mahi will tell her once and it will happen. I tell him to tell her and it will be done,” she revealed.

Sakshi also discussed the topic everyone has been speculating about - Dhoni's retirement.

“He keeps such a low profile and now during the lockdown, he has zero social media presence, so I don’t know where all this comes from,” said Sakshi, referring to #Dhoniretires, which was trending on Twitter last week.

Sakshi had responded to this hashtag by tweeting, “It's only rumours! I understand lockdown has made people mentally unstable! #DhoniRetires .. Get a life!.”

She later deleted the tweet but said the job was done and the message was sent out.

The indefenite postponement of the Indian Premier League has meant that fans have been deprived of seeing Mahi in action.

“We of course miss CSK (Chennai Super Kings). We are still wondering whether IPL is going to happen or not. My daughter is also like when is it going to happen,” said Sakshi. 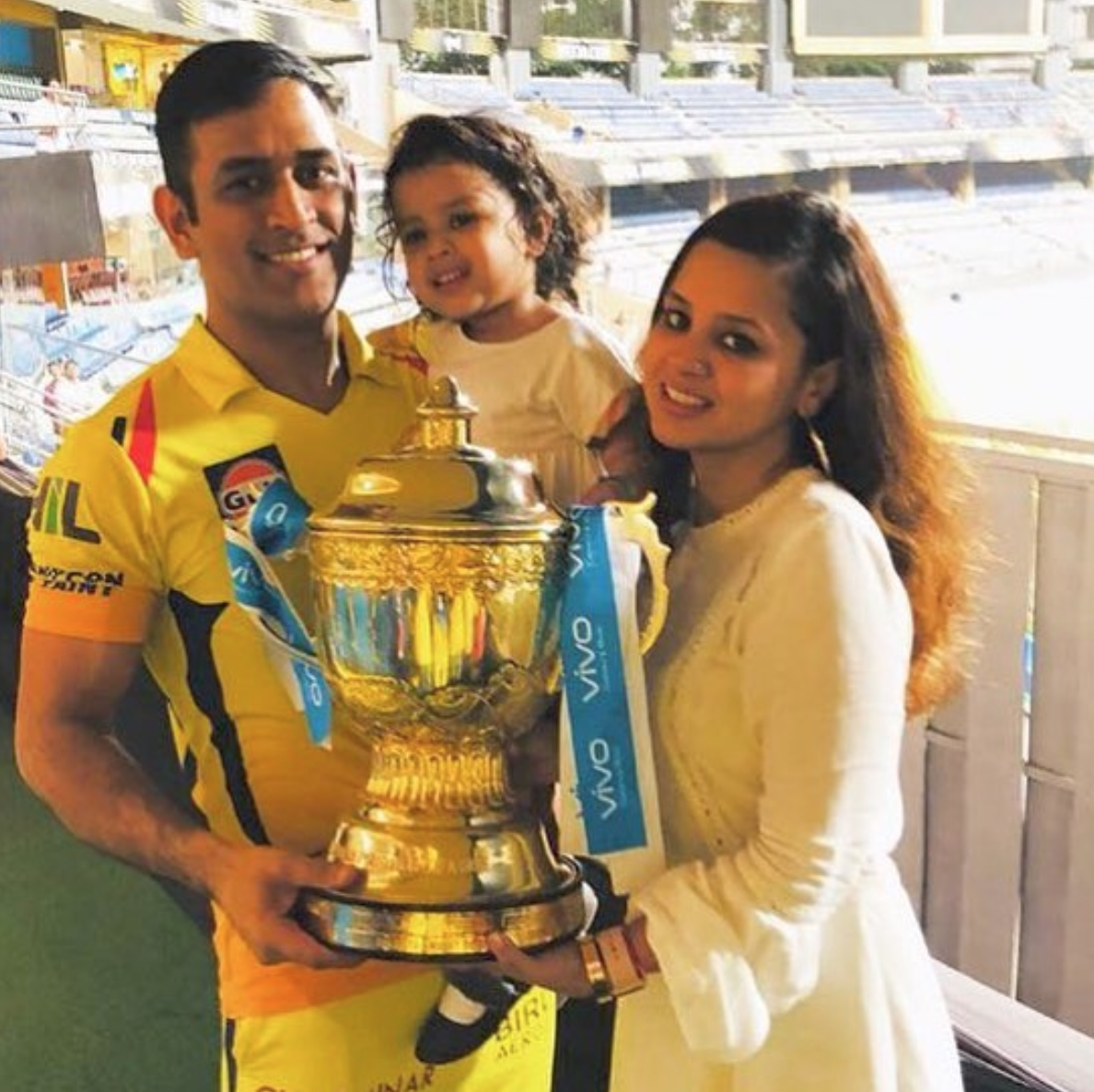 However, she added that if cricket doesn’t resume, Dhoni has other plans in place.

“If there is cricket, there will be cricket. But Mahi and I have planned to hit the hills. We are planning to go to Uttarakhand, go trekking, stay in small villages. Mahi loves the hills. No flights, it will be all road trips. Now it will be safer," she said.