In line with the easing of COVID restrictions in Singapore, Teamwork productions is organising 'Lockdown Liaisons' - a play written by bestselling writer Shobhaa De and directed by Lillette Dubey, in May. It stars Lillete Dubey, Ira Dubey and Joy Sengupta. 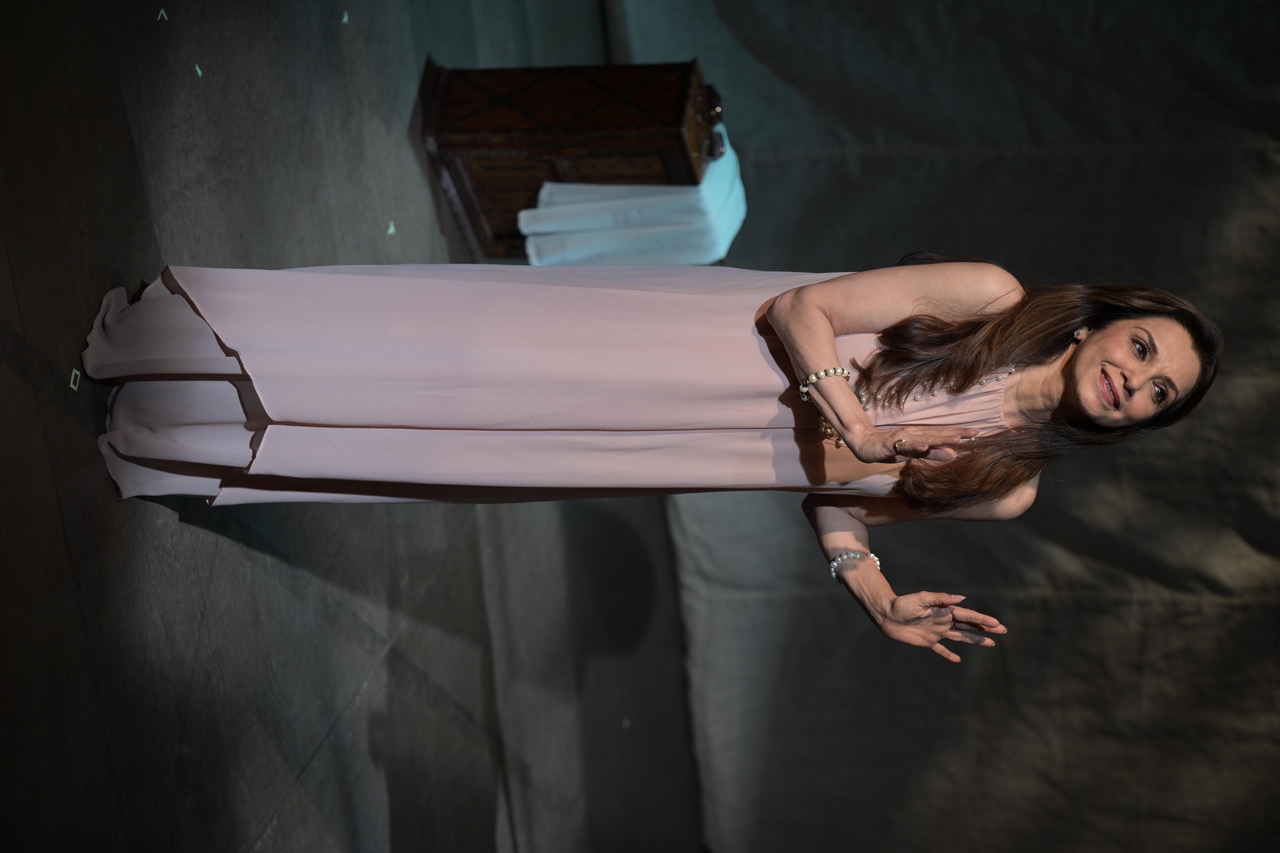 'Lockdown Liaisons' explores the fragility of human relationships in a collection of short stories that trace the subtle world of emotions as they shift and are redefined within the four walls of the home. The play comprises five stories, four of which are in English and one in Hindi. 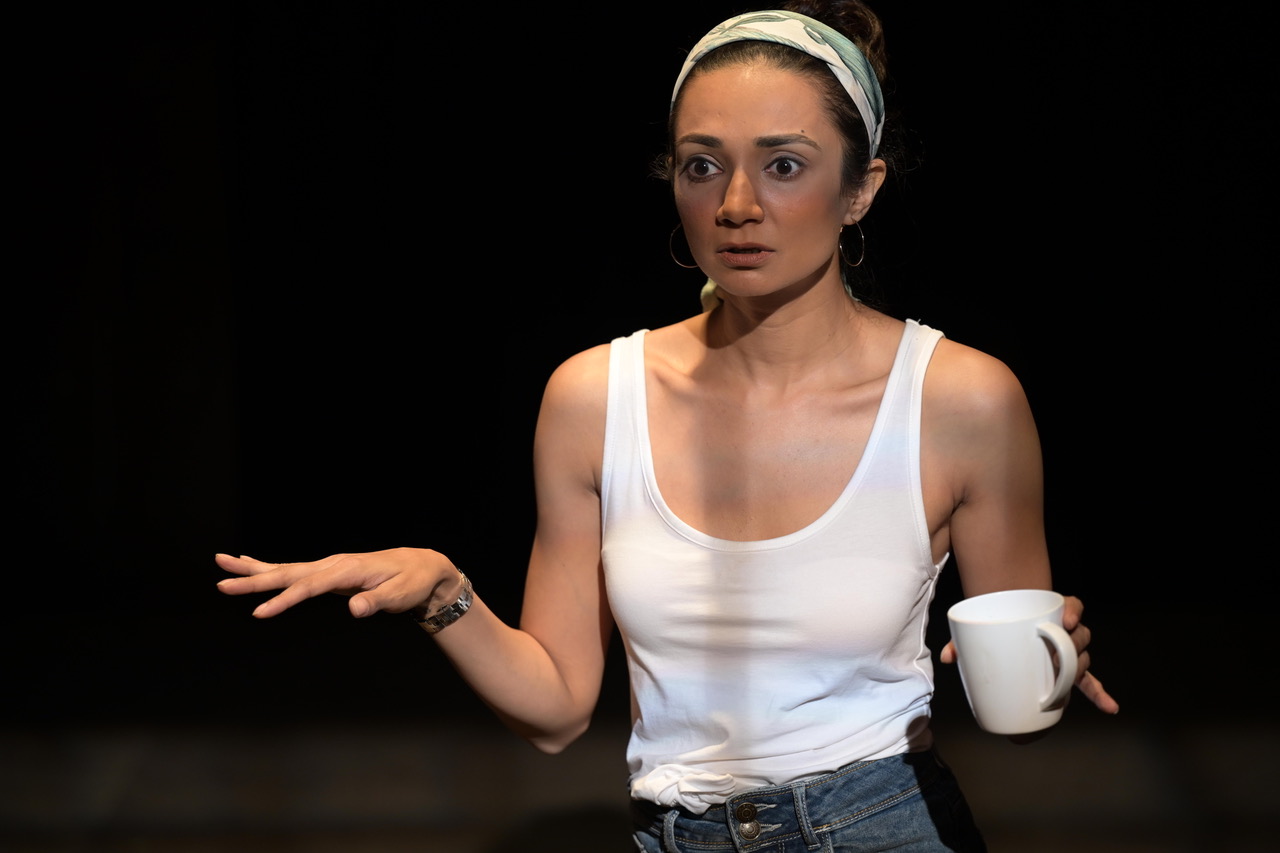 Lillete Dubey is a renowned Indian Film, television and stage actor and a theatre director. She has been Artistic Director of The Primetime Theatre Company for over 30 years and her theatrical work has travelled all over the globe to much acclaim. She has directed 34 plays for the company, performed in over 70 films & TV shows, both national and international and acted in over 50 plays. She has won many Best Actress awards for her plays and films in national and international festivals. 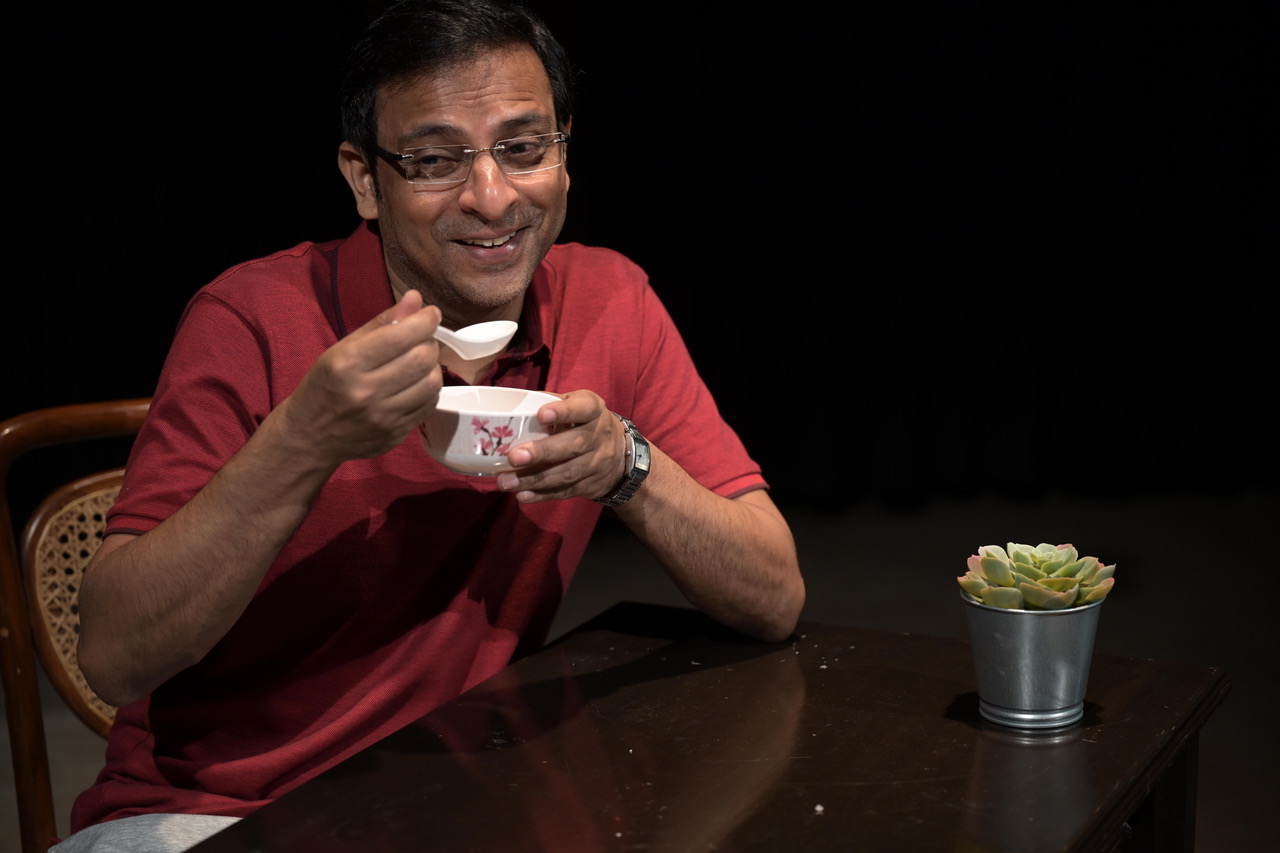