The latest census in Australia found that Indians have become the second highest number of migrants living in the country at 163,000 since 2011, next only to people of Chinese origin. The Australian Bureau of Statistics (ABS) released the latest figures of the country’s fast changing population and demographics that has recorded 1.3 million new migrants settled in Australia since 2011 from around 180 countries, including India and China. 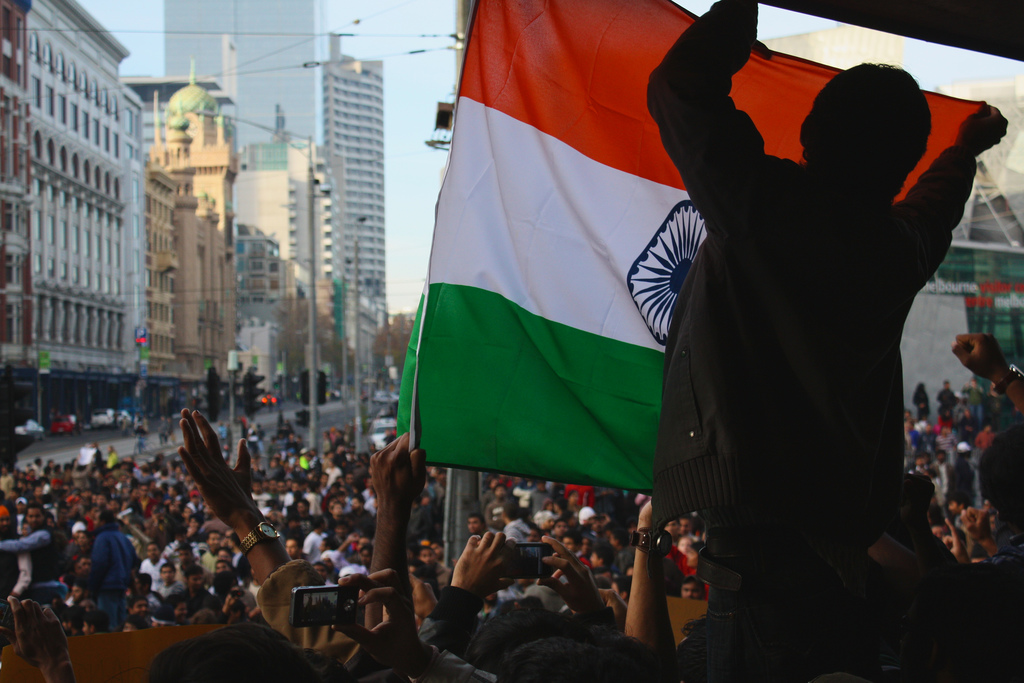 It said that of all Australian residents, just more than a quarter of people (26 per cent) said they were born overseas, with England remaining the most common country of birth other than Australia. However, the census noted that for the first time, China, India, and the Philippines topped the list as the country of birth other than Australia for residents. The proportion of people born in China and India rose since 2011 from 6.0 per cent to 8.3 per cent, and 5.6 per cent to 7.4 per cent, respectively.

New South Wales (NSW) remained the most populous state, with 7,480,228 people counted, ahead of Victoria that has 5,926,624 people and Queensland with 4,703,193 people. However, Australian Capital Territory (ACT) experienced the largest population growth of any state or territory over the past five years, adding over 40,000 new residents, an increase of 11 per cent. While the majority of migrants are settled in Sydney and Melbourne, most Kiwis opted to call Queensland their home, with over one in three of the 98,000 New Zealanders who have arrived in Australia since 2011 settling in the Sunshine State.

In the state of Victoria, more than one in four Victorians, around 28 per cent, reported being born overseas which rose from 26 per cent in 2011. England tied with India for the most common country of birth outside Australia, with both countries accounting for 2.9 per cent of Victoria’s population, official data said.

In 2016, Chinese living in NSW stood at 234,508 and China became the leading country of birth outside Australia, followed by England at 226,564 people and India at 143,459 people. For the state of Queensland, New Zealand (4.3 per cent) remained the most commonly reported country of birth outside Australia at 4.3 per cent, followed by England at 3.8 per cent and India at 1.0 per cent.