Lao has urged India to play a proactive role in the development of infrastructure in the ASEAN region to meet the target of digital connectivity between member states by 2020 and physical connectivity by 2025. 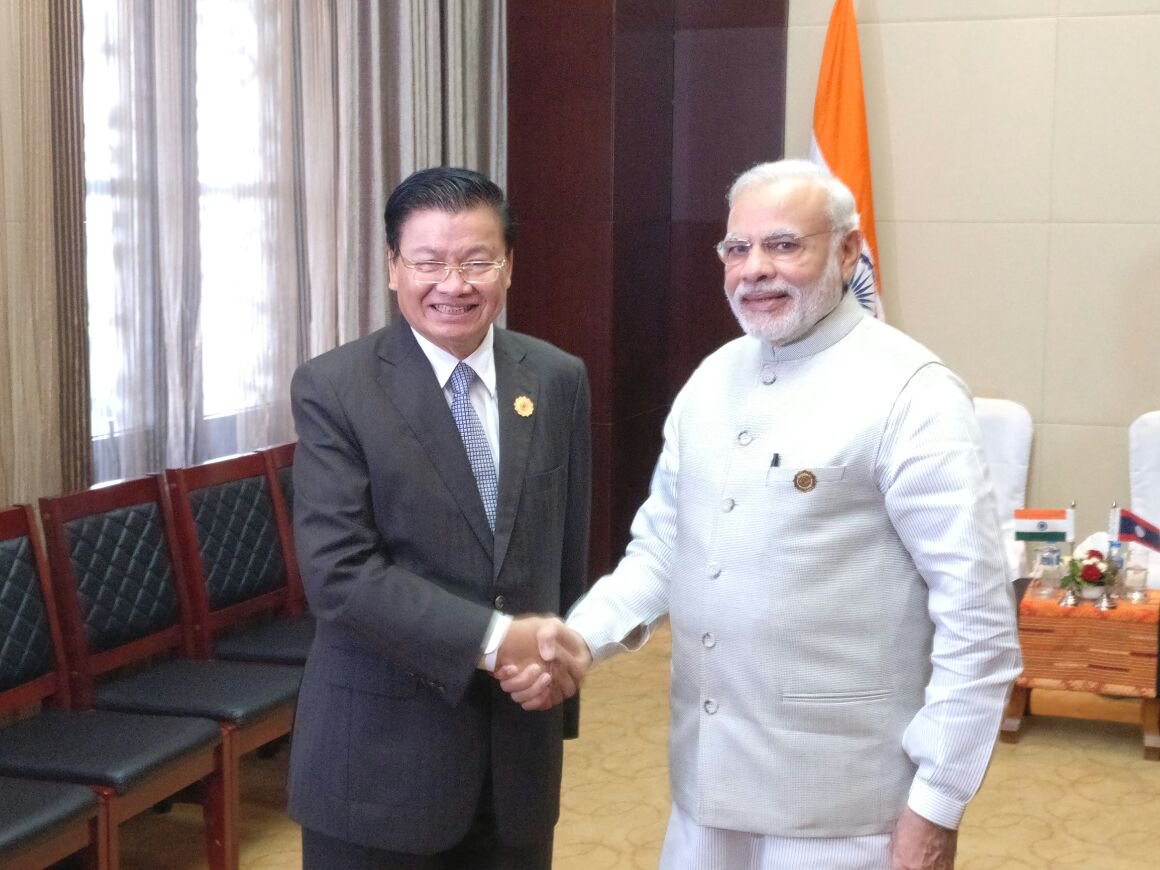 "The Lao side encouraged the Indian side to further strengthen cooperation on infrastructure development including through aligning the projects with MPAC 2025, especially physical connectivity, as well as to support the implementation of the ASEAN ICT Master Plan 2020 in order to connect ASEAN and India," said a statement released after the meeting of delegations from both sides.

At USD233 million in 2017, Lao stood at ninth position among 10 ASEAN member states in terms of trade with India. Indonesia tops with USD17 billion followed by Singapore with USD16.7 billion.  Both sides noted that the trade volume between the two countries has been growing, but still limited. Both sides agreed to take all possible steps to promote bilateral trade.

Furthermore, both sides agreed to encourage the two chambers of commerce and industry of the Lao PDR and India to organize business forums during the exchange of visits by high-level officials in order to exchange information as well as promote cooperation in trade and investment between the two countries.

They also agreed to encourage Indian companies to invest in Lao PDR, especially in priority areas of Lao PDR's National Socio-Economic Development Plan. The Lao side agreed to facilitate investment by Indian companies in Laos subject to the Investment Promotion Law. They will also revise the MOU on promotion and protection of investment. Both sides also agreed to accelerate the negotiation on the Double Taxation and Avoidance Agreement (DTAA) at the earliest possible date to finalize the details of the draft agreement.

Both sides recalled the success of the  Mekong-Ganga Ministerial Meeting held on 4 August 2018 in Singapore. Lao said it values the cooperation under the Mekong-Ganga Cooperation Framework and appreciates the approval of three Quick Impact Projects(QIPs) which are: establishment of fertilizer analysis laboratory, Vientiane,  promotion of goat raising in Vientiane Province, and promote green cardamom cultivation in Paksong, Champasack Province. These projects will contribute to the promotion of the socio-economic development of Lao PDR, especially in agricultural sector. The first instalment, 40 per cent of the sanctioned amount has been transferred to the Lao side. Lao hoped India will continue considering new project proposals from Lao PDR in the coming year.

The Lao PDR reiterated support for India’s candidature for permanent membership of a reformed UNSC. Both sides agreed to extend full support to the inter-governmental negotiation process, currently underway in the UN. 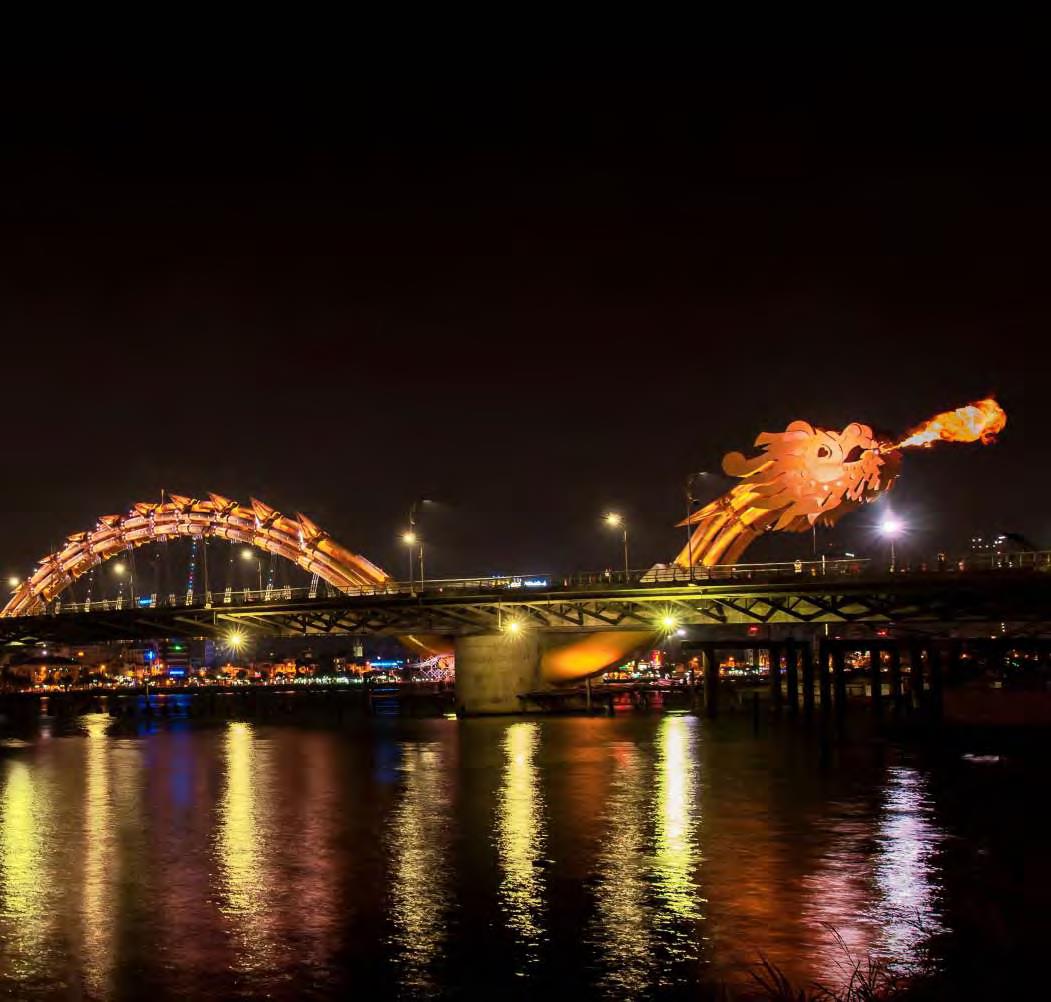 Lao PDR and India are collaborating to meet the target of pan-ASEAN digital connectivity by 2020. Photo courtesy: asean.org

The Lao side also appreciated the English Language and Computer Training courses extended by the Indian Army, which has contributed to the improvement of personnel’s skills of Lao People’s Army. Vientiane proposed to Indian side to continuously provide the Lao army personnel with training scholarships in the institutions of Indian Army. The Indian side has responded positively to the proposal. Both sides have agreed to continue to carry out exchange of visits at the level of high-ranking military officers.

On the cultural front, troupes from Laos, Malaysia and Thailand have performed in Ramayana at Sabarmati River Front in Gujarat earlier this year, underscoring an ancient cultural connection among ASEAN nations. During the meeting Laos also agreed to India's request to establish an ICCR Chair on Buddhist Studies at the Buddhist College in Vientiane.

The Lao side thanked India for the assistance in the restoration of Wat Phou Heritage Site. ASI did commendable restoration work. Both sides were happy to note that a large number of cultural and artiste exchanges have taken place between the two countries in the last few years. The important groups that came from India to Lao PDR were Mohiniattam by Dr. Methil Devika (January 2017), Classical dance by Guru Veeranala Jaya Rama Rao (April 2017), Folk Music by Sanatomba Rajkumar (August 2017), Mayurbhanj Chhau by Dibyajyoti (October 2017) and Pt. Rajan Sajan Misra (March 2018).