KT McFarland once again nominated as ambassador to Singapore

Former deputy national security adviser KT McFarland has once again been nominated for the post of United States Ambassador to Singapore, reported US media.

The name of McFarland is among a list of 80 nominees for various administration posts sent by the White House to the Senate for approval. 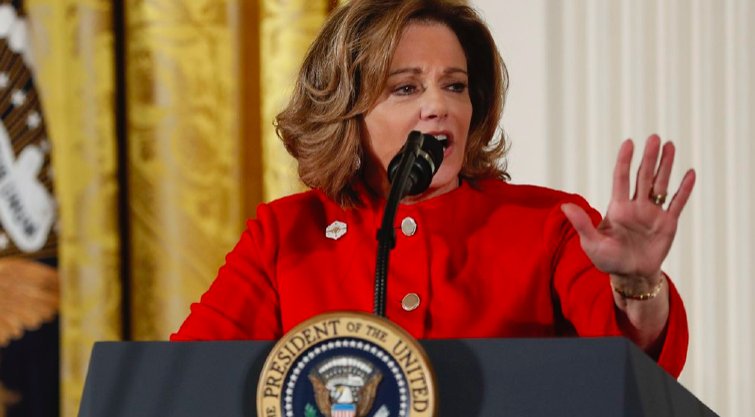 KT McFarland has once again been nominated for the post of United States Ambassador to Singapore. Photo courtesy: Twitter

The names were re-submitted after their nominations expired at the end of last year, according to CNN.

It is worthy to mention that name of McFarland was put forward back in May 2017 but she came under scrutiny following investigations into the Trump campaign over alleged links to Russia.

Democratic senators had called for her nomination to be placed on hold in December until Congress could re-examine the extent of her “knowledge and involvement” about the communications, according to Politico.

Notably, McFarland is a former national security analyst for Fox News and was one of Trump's original hires after he was elected president on November 8. She has also served in the Reagan, Nixon and Ford administrations.