Former England captain Kevin Pietersen says Virat Kohli is the best cricketer in the world and nobody comes close to the Indian captain. 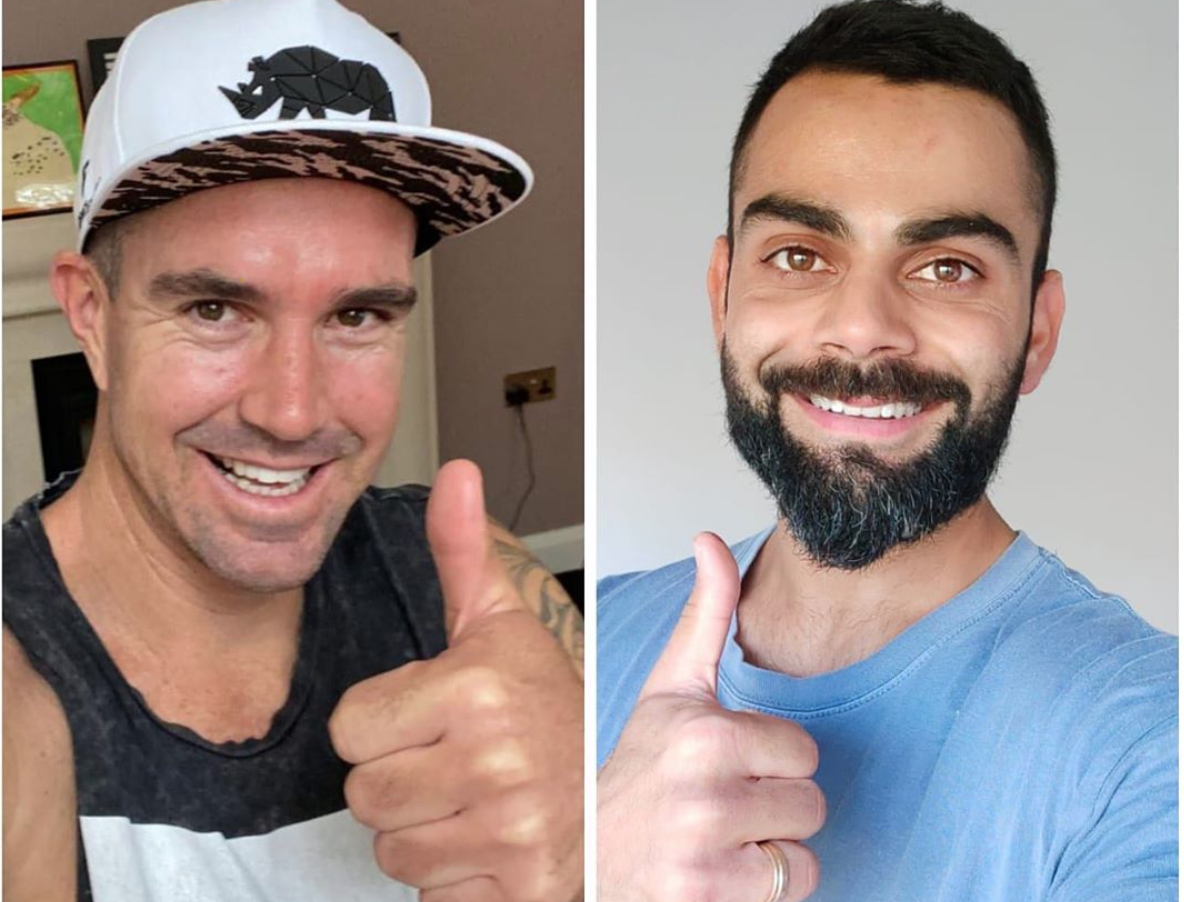 "Kohli, hands down! Freakshow. His record chasing, winning games for India with the amount of pressure he consistently lives under, Smith doesn't even come close.”

A lovely chit chat and catch up with this superstar!!

Pietersen even rated Kohli higher than Master Blaster Sachin Tendulkar. His reason once again, the chasing record of Kohli which according to him is mind boggling. 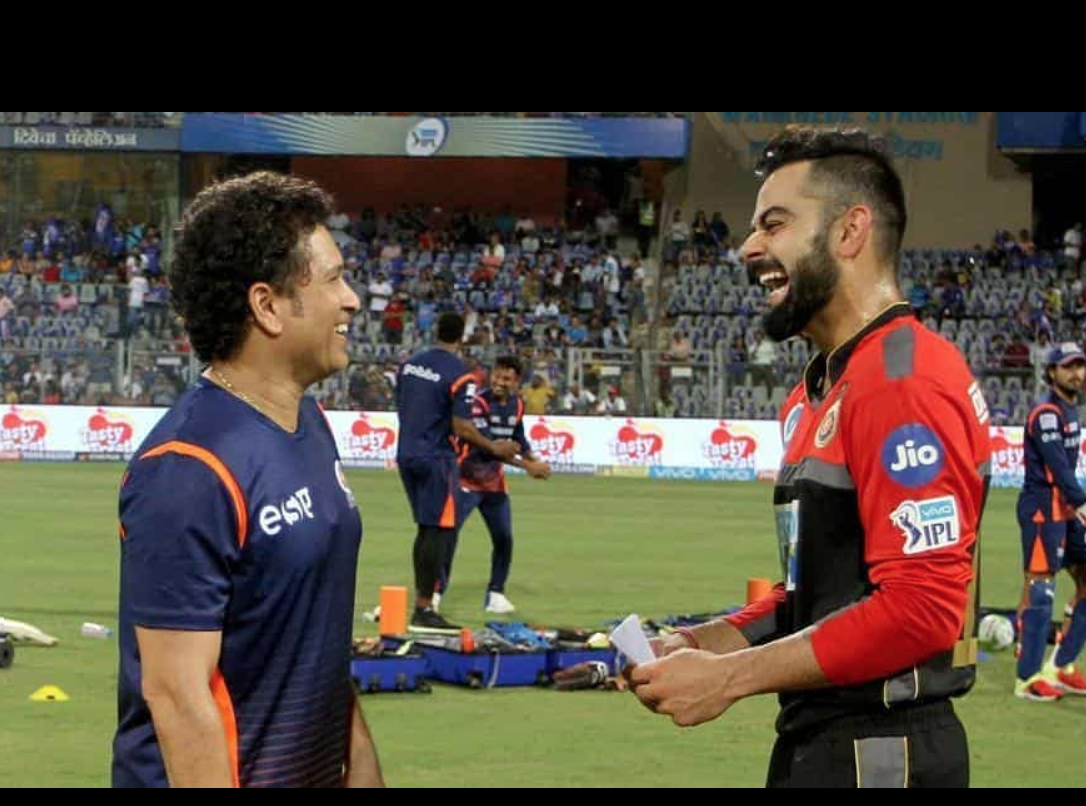 Known as the master of chase, Virat Kohli broke Tendulkar’s record of the most centuries in successful chases for India. The Indian captain till date has 43 ODI and 27 Test hundreds.