Kerala at a glance: Gods own country

'Kerala - Gods own country' is undoubtedly the most catchy marketing tagline ever created around Indian tourism. Bestowed with a lot of natural beauty and equable climate throughout the year, Kerala is a much sought after tourist destinations. 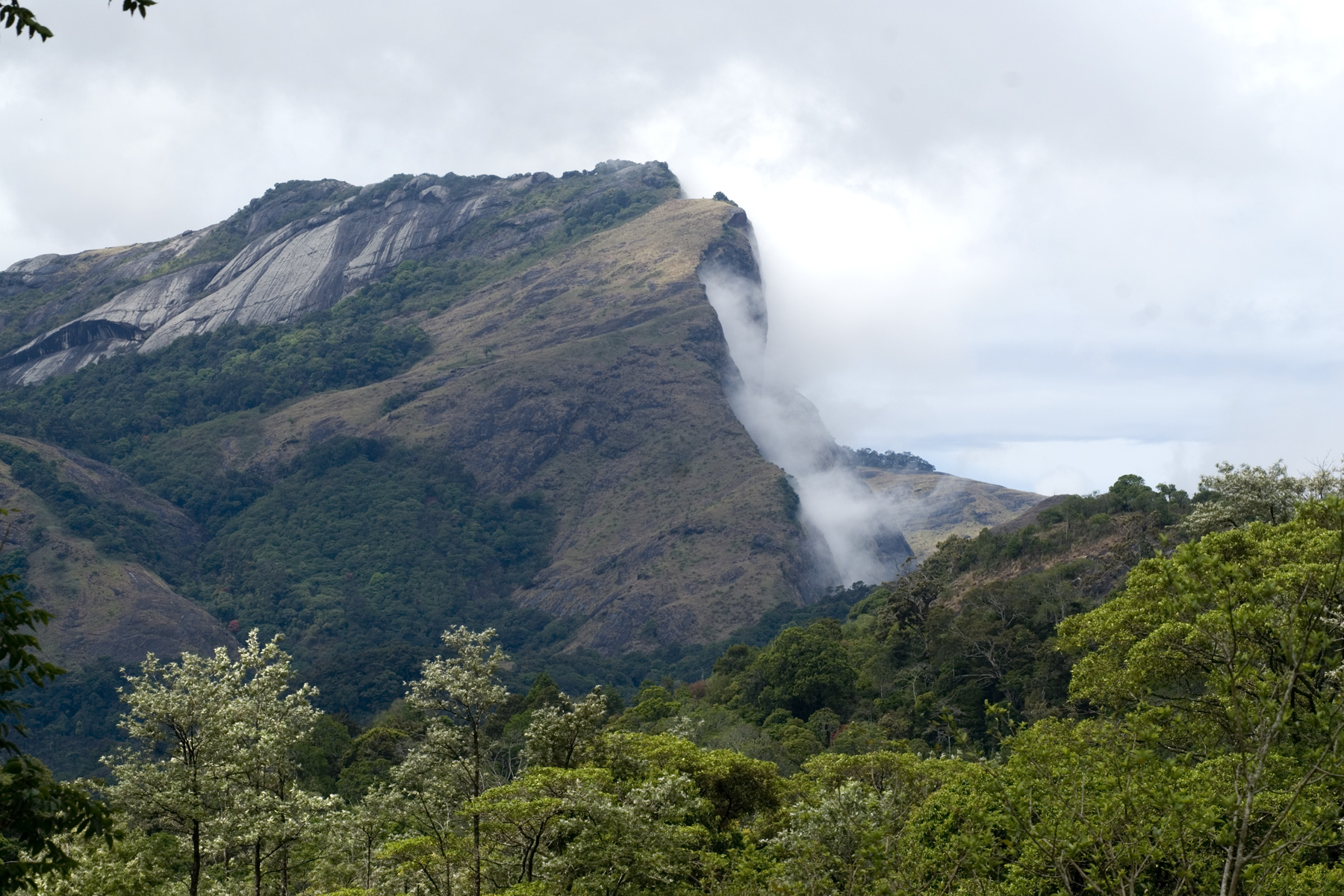 A long shoreline with serene beaches, tranquil stretches of emerald backwaters, sprawling plantation and paddy fields, Kerala has so much to offer. Being a tropical land with the coast running down its entire length and the Western Ghats forming a protective barrier against the dry winds from up north, the place can be visited almost anytime of the year. The monsoons (June-September and October-November) and summer (February-May) are the seasons markedly experienced in Kerala, while winter is only a slight drop in temperature from the normal range of 28-32°C.

Sumptuously blessed with the natural features, Kerala has many places to explore. Some of the must-visit are listed here. 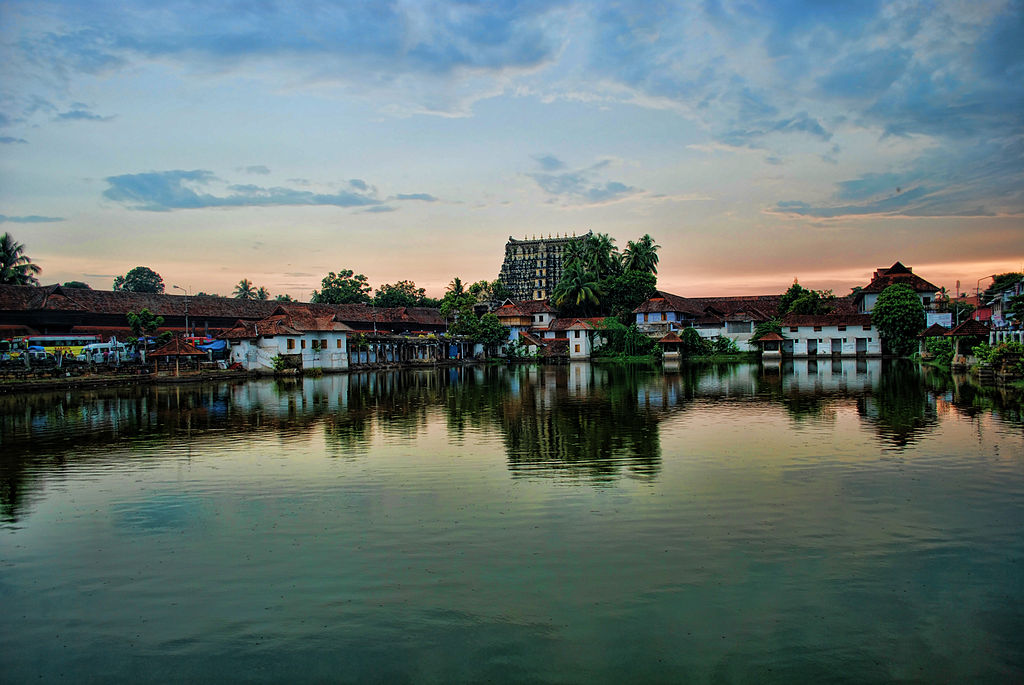 The wooded highlands of the Western Ghats in the eastern and northeastern borders give Thiruvananthapuram some of the most enchanting picnic spots. A long shoreline with internationally renowned beaches, historic monuments, backwater stretches and a rich cultural heritage make this district a much sought-after tourist destination.

Kochi: Kochi is one of the most popular places in Kerala. Fort Kochi, Payyambalam beach and Cherai beach are some of the important places you must visit. A lively city at just an hour's drive from Alleppey, Kochi hosts the world famous Kochi-Muziris Biennale, an event that sees much of the city turning into an art exhibition ground. 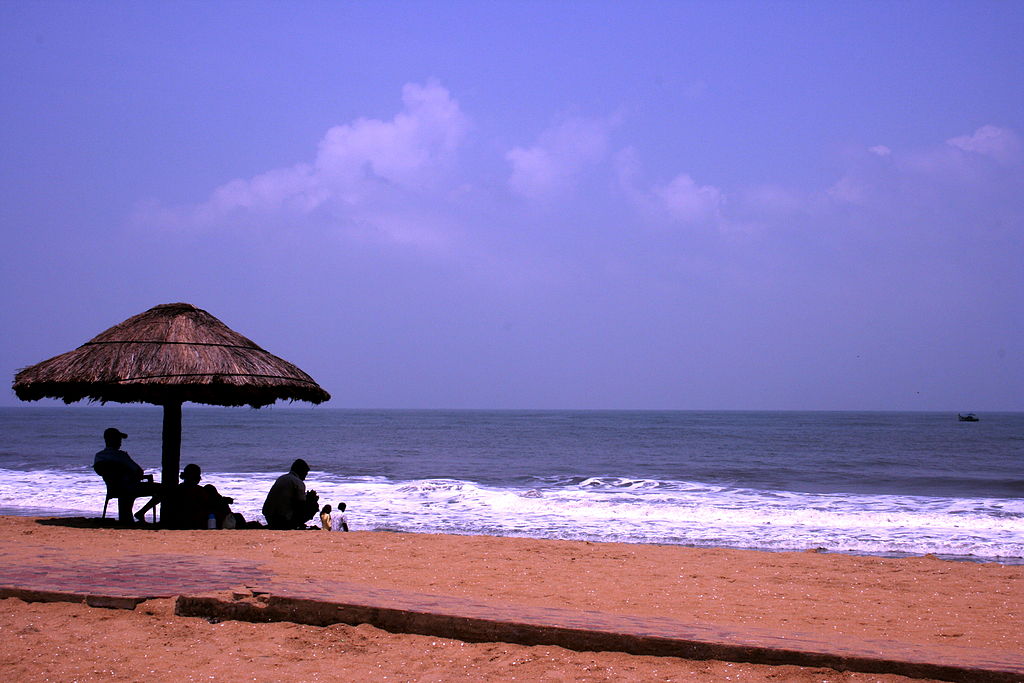 With its potpourri of history, culture, arts and the great Kerala cuisine, Kochi makes for a perfect short trip from Alleppey. India's largest man-made island is a major attraction and so is the Paradesi Synagogue that was built in the year 1560. St Francis CSI Church once housed the remains of Vasco da Gama and is also the oldest European church in India.

Munnar: Munnar is situated at the confluence of three mountain streams - Mudrapuzha, Nallathanni and Kundala. 1,600 m above sea level, this hill station was once the summer resort of the erstwhile British Government in South India. Sprawling tea plantations, picture-book towns, winding lanes and holiday facilities make this a popular resort town. Among the exotic flora found in the forests and grasslands in Munnar is the Neelakurinji. This flower which bathes the hills in blue once in every twelve years, will bloom next in 2018. 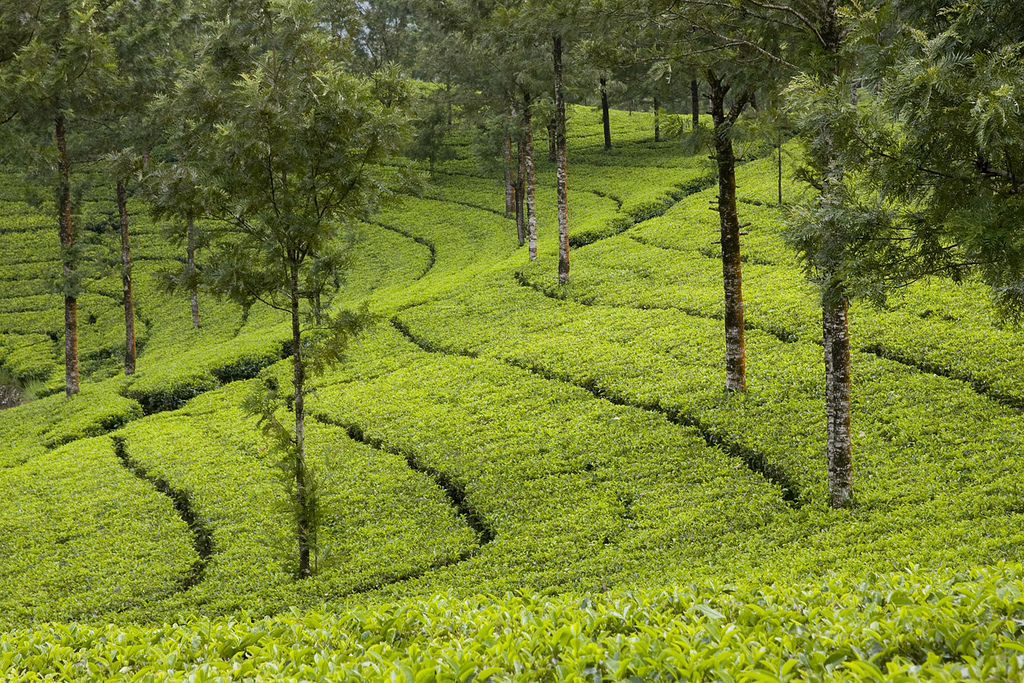 Alleppey: Blessed with a wide number of waterways, lagoons, lakes and canals, Alleppey is an aquatic paradise within the folds of Gods own country and is aptly called "Venice of the East." This lively town was founded by the Divan of Travancore, Raja Keshawadasan. While sailing on houseboats in Alappuzha, popular as Alleppey, you can witness the charm of this immaculate backwater town with its plentiful coconut palm-lined canals and small hamlets. 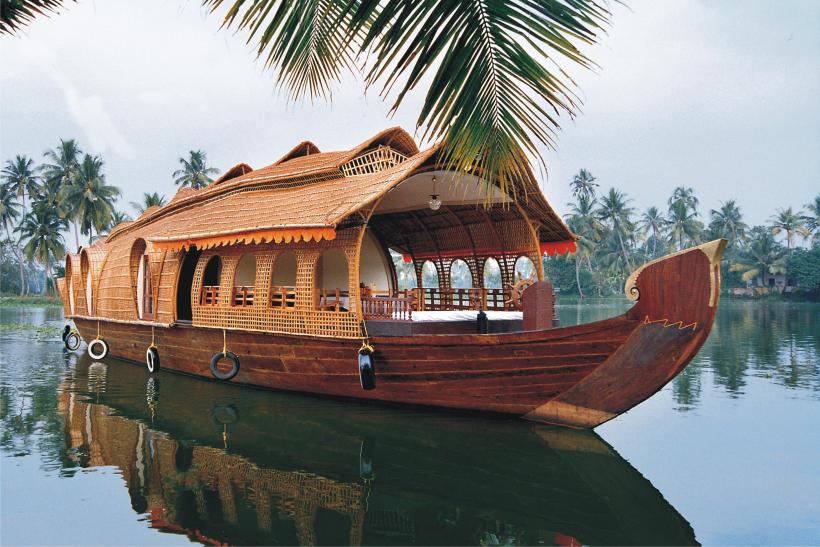 The famous Krishna temple at Ambalappuzha is 15 km south of Alappuzha. It is a grand example of Kerala architecture. The "palpayasam" made of milk is served as an offering, something worth tasting apart from being blessed by the Lord.

Kovalam: Famous for its beaches, Kovalam is among the most pristine in India. Kovalam is extremely popular among westerners due to shallow waters and low tidal waves. It is also one of the oldest tourist enclave in India, which is known among tourist circuit right in the 1930s. 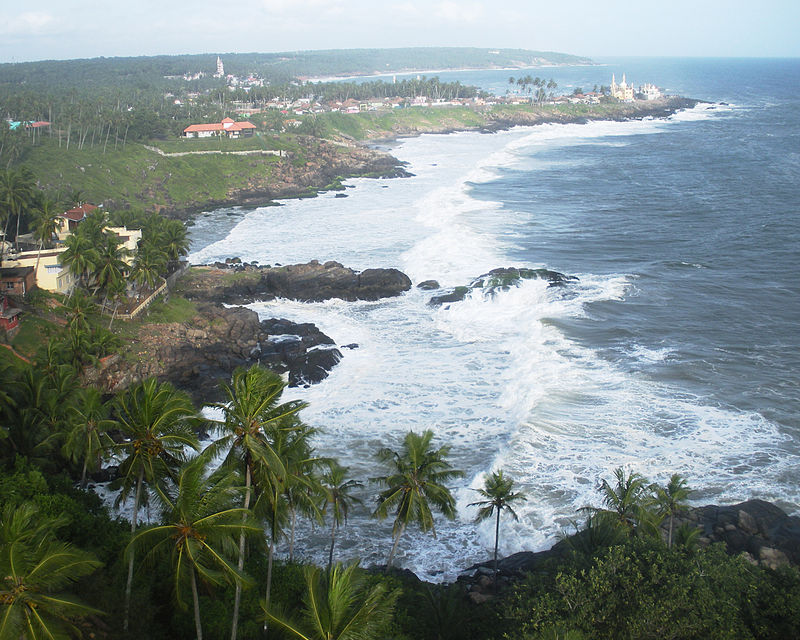 View from the lighthouse of the Kovalam beach. Photo courtesy: Wikipedia

Kovalam shot into limelight in the early seventies with arrivals of the masses of hippies. That started the transformation of a casual fishing village of Kerala into one of the most important tourist destinations in all India- the Kovalam beach.

This was my list of must-visit places, but you can make your own by exploring new places. So, pack your bags in this luring festive season and take a dive in nature's lap - Kerala.