Following a hectic day of political jockeying and horsetrading, Karnataka governor Vajubhai Vala today evening invited BJP's BS Yeddyurappa to form government in the state, while the Congress and JD (S) promising to explore all legal and constitutional options to halt the swearing-in tomorrow. 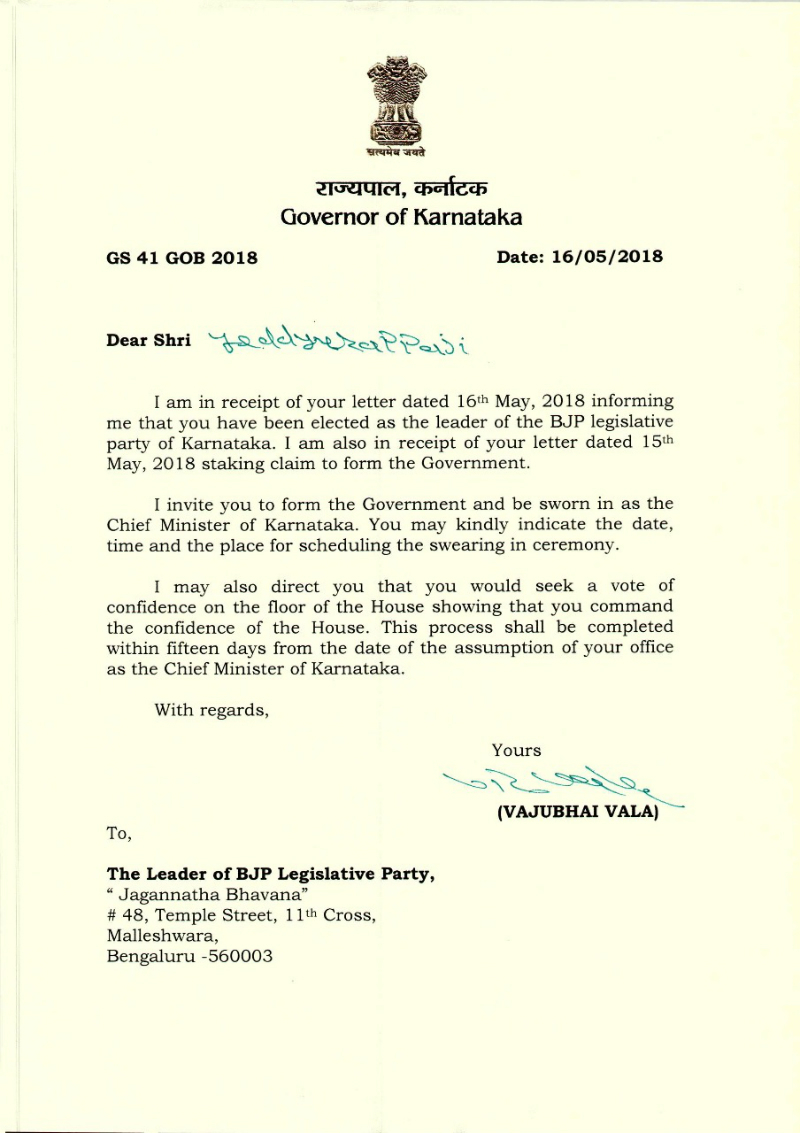 In a letter addressed to the BJP leader, the governor granted the saffron party a period of 15 days to prove majority on the floor of the House.

"By giving 15-day time (to prove majority) governor is encouraging horse-trading by BJP leaders, this is unconstitutional. We will discuss the future plan," JD (S) leader HD Kumaraswamy said.

As the votes have been tallied across the state of Karnataka, Indian Prime Minister Narendra Modi's Bharatiya Janata Party (BJP) gained the most seats in the assembly, in a boost to the ruling party’s momentum going into the national election next year. However, a postpoll alliance of the Congress and JD (S) had blocked the BJP from forming a government right away. 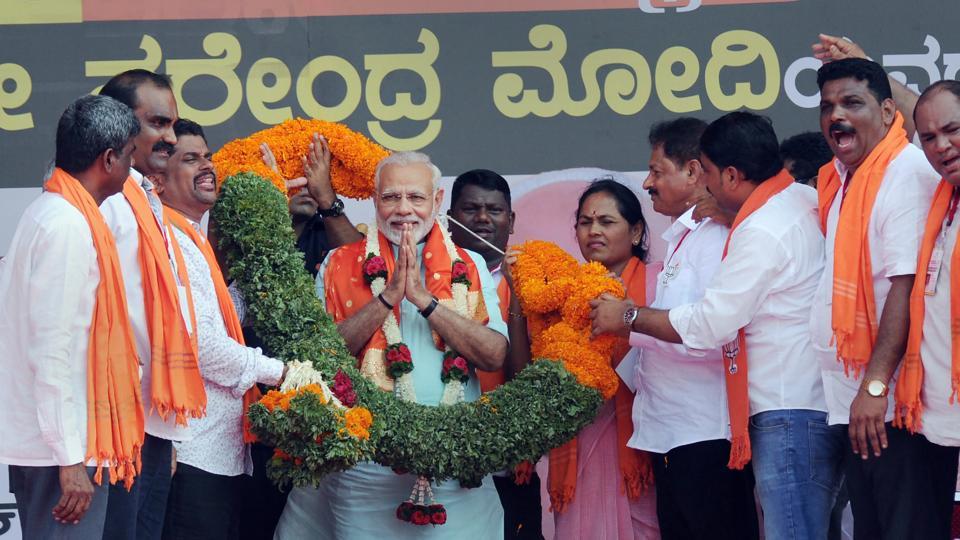 The BJP secured 104 seats of the 224-member assembly, ahead of the Congress' 78 and JD (S) with 38. The Congress has approached the Janata Dal (S) for a postpoll alliance, offering the Chief Minister's post to JD (S) leader HD Kumaraswamy. A party needs 112 seats for a majority in the state assembly. 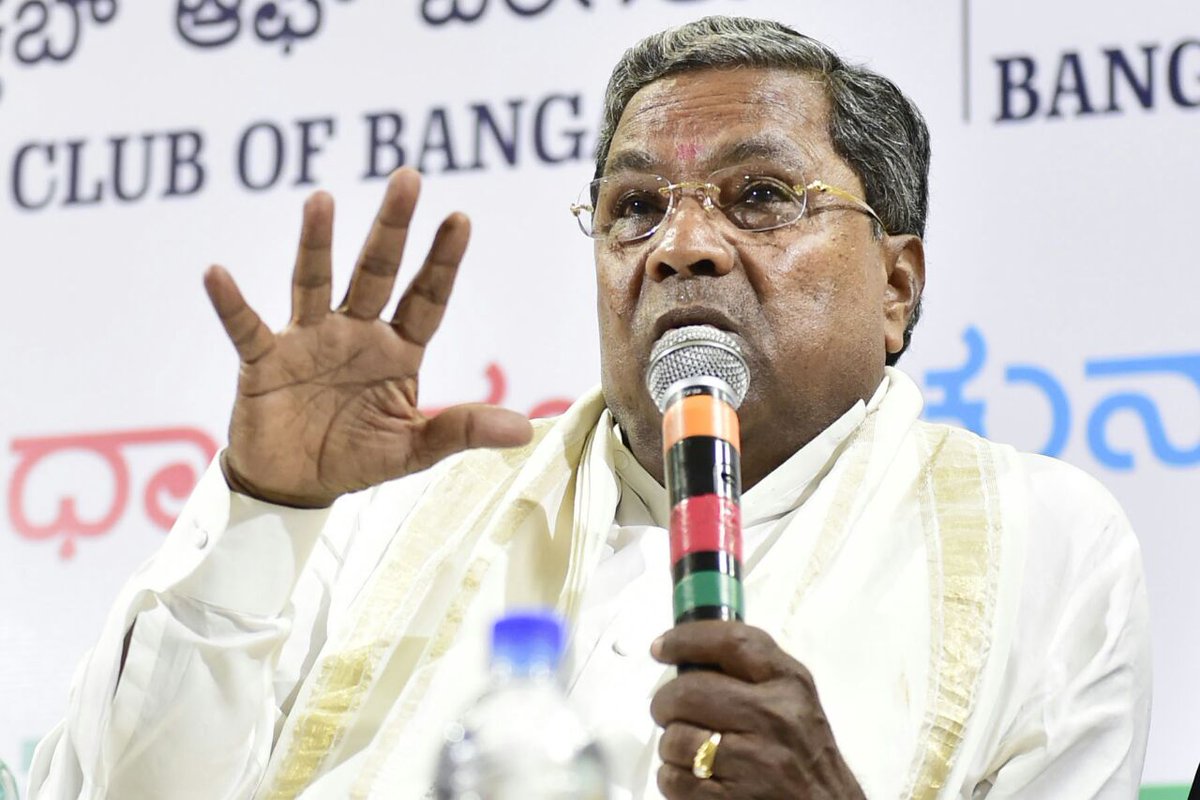 "No party has a majority....Congress has decided to support the JD(S)," said outgoing CM and Congress leader Siddaramaiah from Bengaluru. "JD(S) will form the government with our help," he added.

If the BJP manages to form the government in Karnataka, it will mean that the Congress, which has ruled India for most of its independent history, will have control of only two Indian states, while the BJP has formed state governments in 21 out of 29 states. Congress is left with just Punjab, apart from the small hill state of Mizoram and federally-administered Puducherry.

"We asked Governor to allow us to prove our majority on the floor of the House. The majority of voters have given us their mandate," said BJP's BS Yeddyurappa, after a meeting with the state Governor today.

This is the political map of India today. Congratulations to all the karyakartas and sympathisers of @BJP4India for adding one more state to their kitty!#CongressMuktBharat#KarnatakaElectionResults#KarnatakaVerdict #KarnatakaResults pic.twitter.com/4NgJ5I3Wtp

​Karnataka, home to local offices of Intel Corp., General Electric Co. and International Business Machines Corp, has swung from party to party since 1985. The electoral contest has descended into bitterness in recent weeks as PM Modi and Congress president Rahul Gandhi addressed rallies and traded barbs on corruption and farmers welfare policies. The election was meant to show that Rahul Gandhi had a firm grip on the party reins in the run-up to next year, but experts say that it has highlighted just how much he still has left to do instead.

The BJP and Congress will next fight in December elections in three key states currently ruled by the BJP - Rajasthan, Madhya Pradesh and Chhattisgarh. Keep an eye out for more updates on the Karnataka election results.